Neighbors come together at pipeline resistance meeting in Norfolk 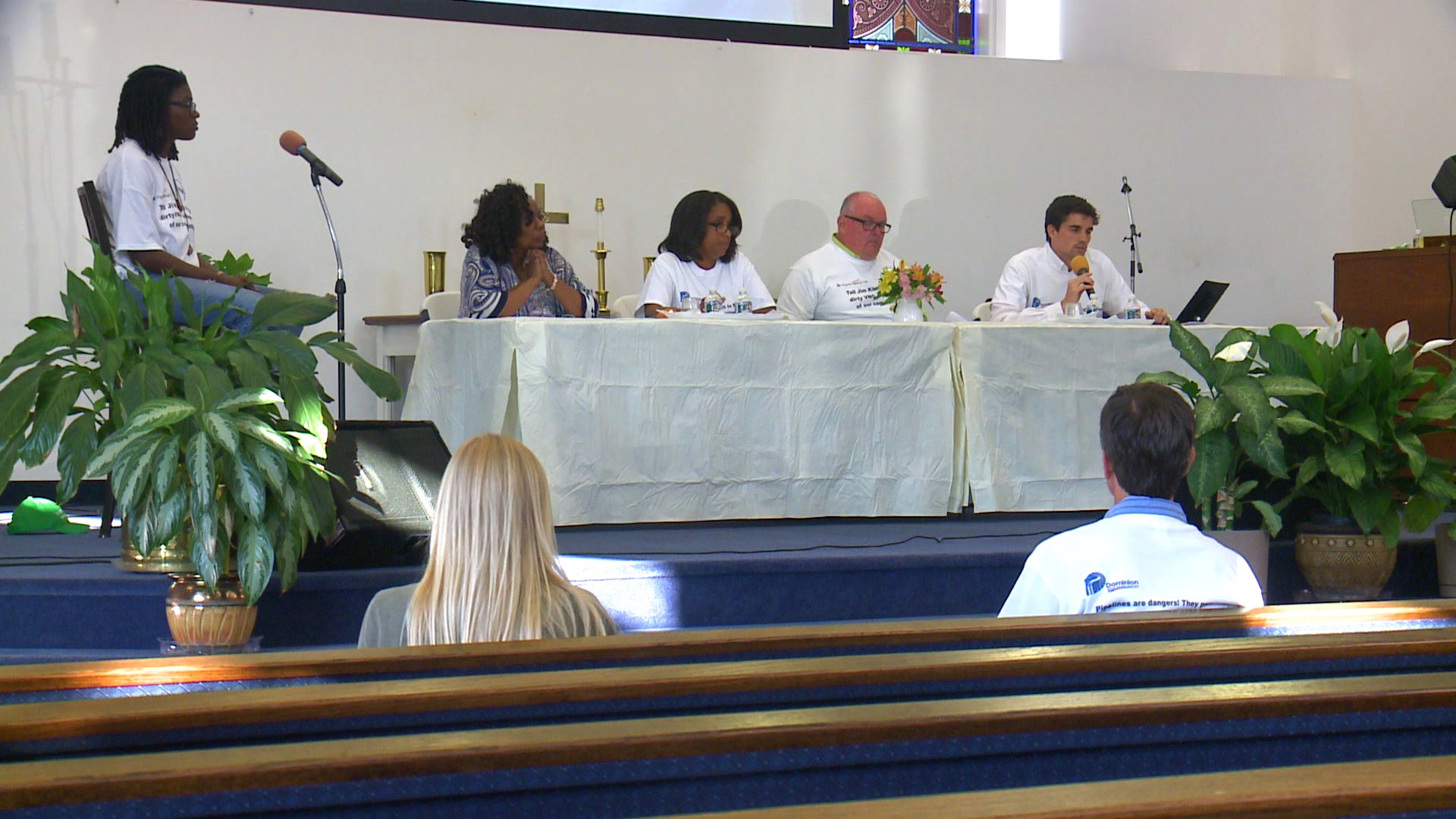 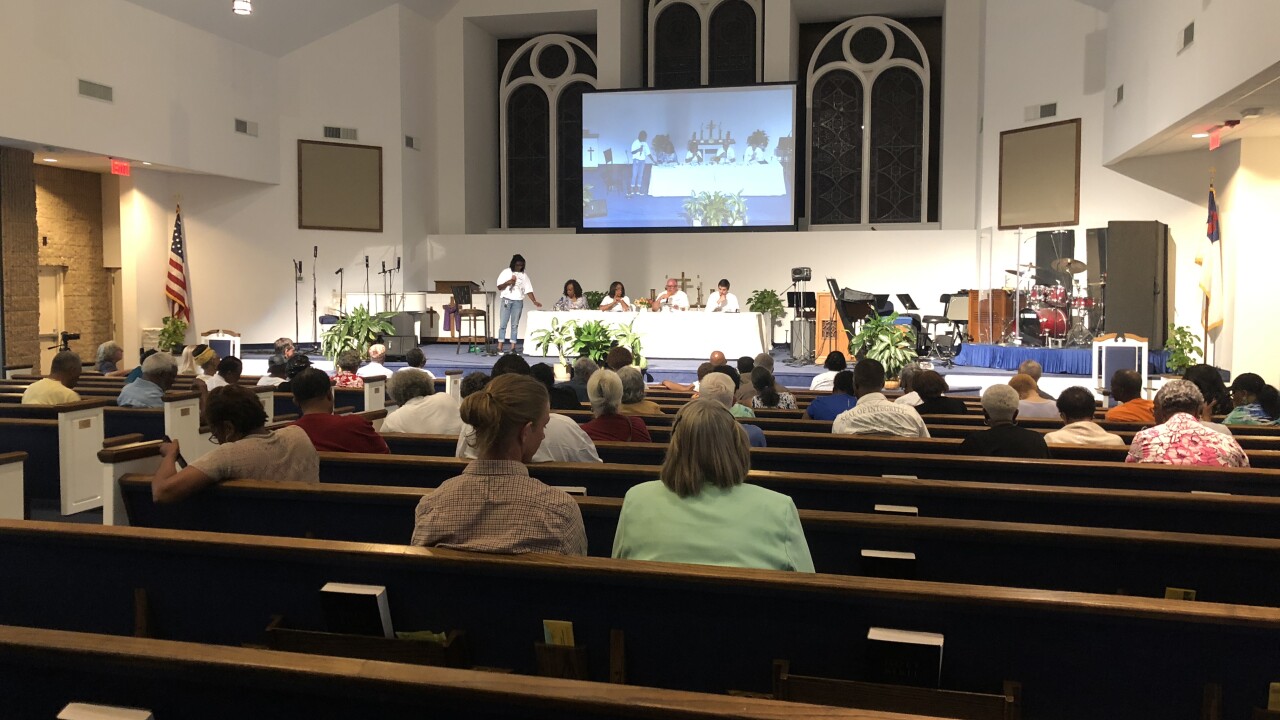 NORFOLK, Va. - Members of the Berkley and South Norfolk communities listened intently as panelists spoke about why two pipelines are a danger to the community. The meeting was organized by three organizations: The Chesapeake Pipeline Resistance, Mothers Out Front and The Chesapeake Climate Action Network, to bring an open and honest discussion about the Atlantic Coast Pipeline and the Southside Connector Pipeline.

"We passed the construction coming into the neighborhood," said Kim Miller with Mothers Out Front. Miller said she moved into the neighborhood recently and discovered many of her neighbors don't know what's happening. "Our streets are being diverted. People are thinking they're fixing the roads. I don't think Virginia Natural Gas was doing enough to educate their community they were putting natural gas in their backyards."

Paulette Johnson of Suffolk said after her husband served in the Navy for 25 years, they saved up to buy their dream home and land. Then, they got a letter threatening eminent domain.

"We had no idea the Atlantic Coast Pipeline was coming until we got the letter. First of all, they can't do this. They can't take something I've worked so hard to build," said Johnson.

The meeting focused on potential pipeline dangers including potential blasts, leaks and methane and carbon emissions. Another point of discussion was helping people who may not be aware of what's coming to their neighborhood.

"Low-income communities are being targeted for dirty fossil fuel infrastructure. I think what happens is they don't believe we'll fight back. We're fighting back," said Miller.

She recommends those who live near pipeline construction take photos of their home over time to document any damage that could happen.

"You take the pictures so you have the before and after and show them and hopefully they'll compensate you," said Miller, who also recommends photographing the yard as well.

Members with the Atlantic Coast Pipeline weren't at the meeting, but video on their website talks about pipeline safety.

"We're part of those communities and we want to ensure the safety of the public people who are living  near our facilities," said the video.

The Atlantic Coast Pipeline website said the project will bring more than 17,000 jobs as well as environmental projects as they believe natural gas is better than coal.