Dispatchers reported that units responded to hot spots at The Desk Doctor, which was reported on fire at 3:15 p.m. Wednesday. Firefighters were pulled out of the building while working the fire.

Authorities called the fire under control around 4:41 p.m. 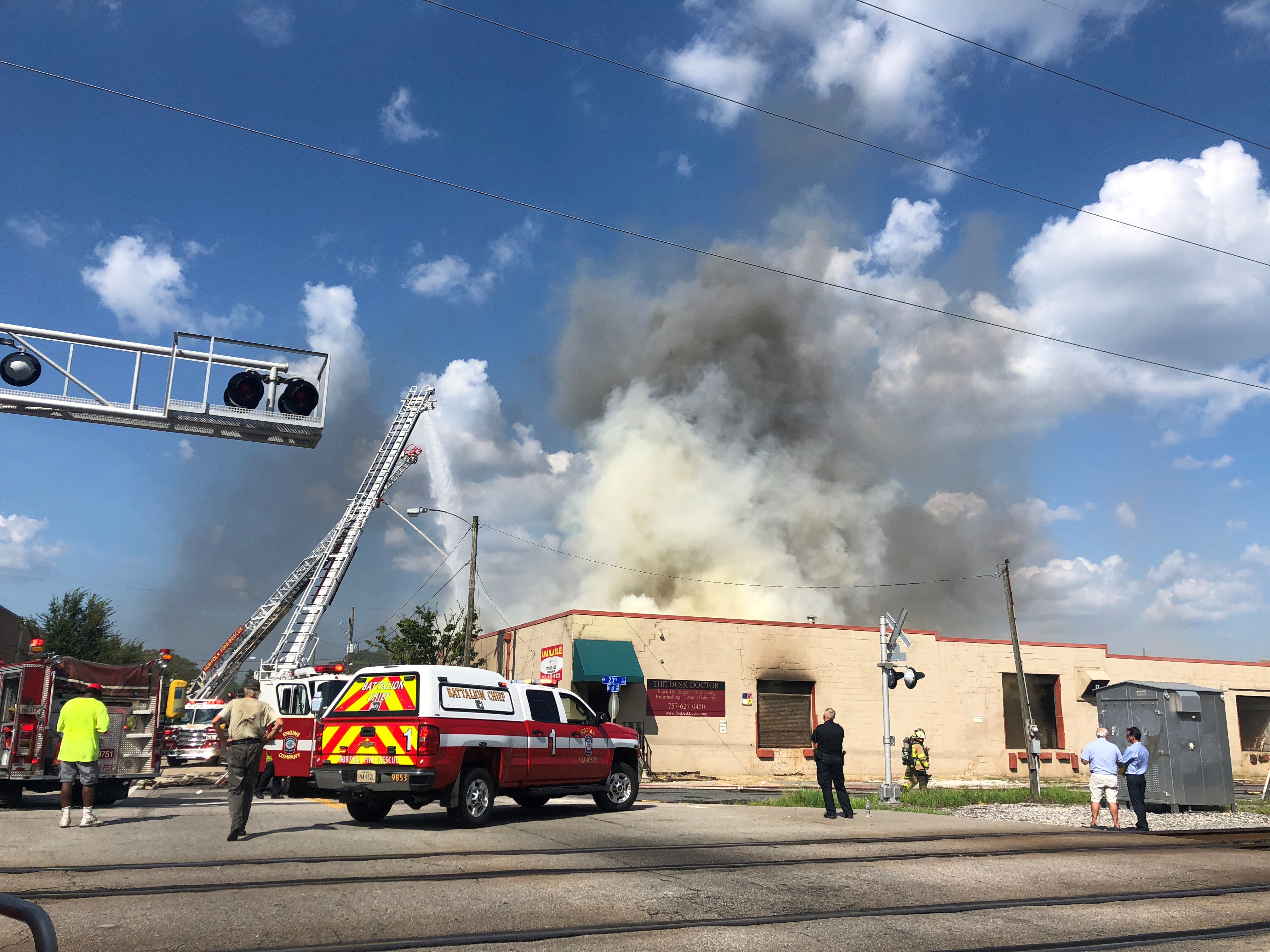