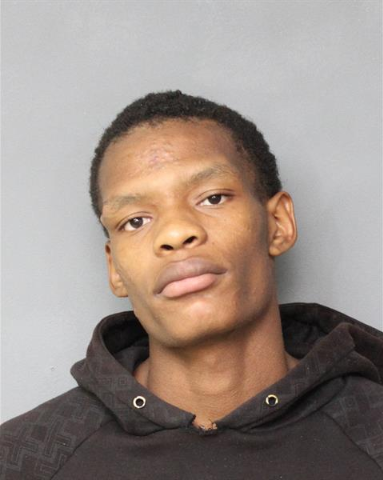 NORFOLK, Va. – Norfolk Police announced Friday that four men have been arrested in connection with the shooting death of 15-year-old Monti Hughes.

Alexander was arrested on August 14, the day after the shooting.

On August 13, police responded to the 1300 block of Herbert Collins way around 8 p.m., where they found Hughes suffering from multiple gunshot wounds. He was taken to Sentara Norfolk General Hospital, where he later died from his injuries.

The incident happened just around the corner from a double shooting that took place less than two weeks before Hughes’ murder.

Days after the shooting, members of the community held a candlelight vigil for the slain teen.

All four suspects are currently being held without bail at local correctional facilities.

On August 13, 2019, Reid and Alexander appeared in Norfolk Circuit Court, each pleading guilty to one count of Voluntary Manslaughter. Both Reid’s and Alexander’s sentence hearings are scheduled for November 8, 2019.