Inside look at what a Hampton marijuana dispensary could look like 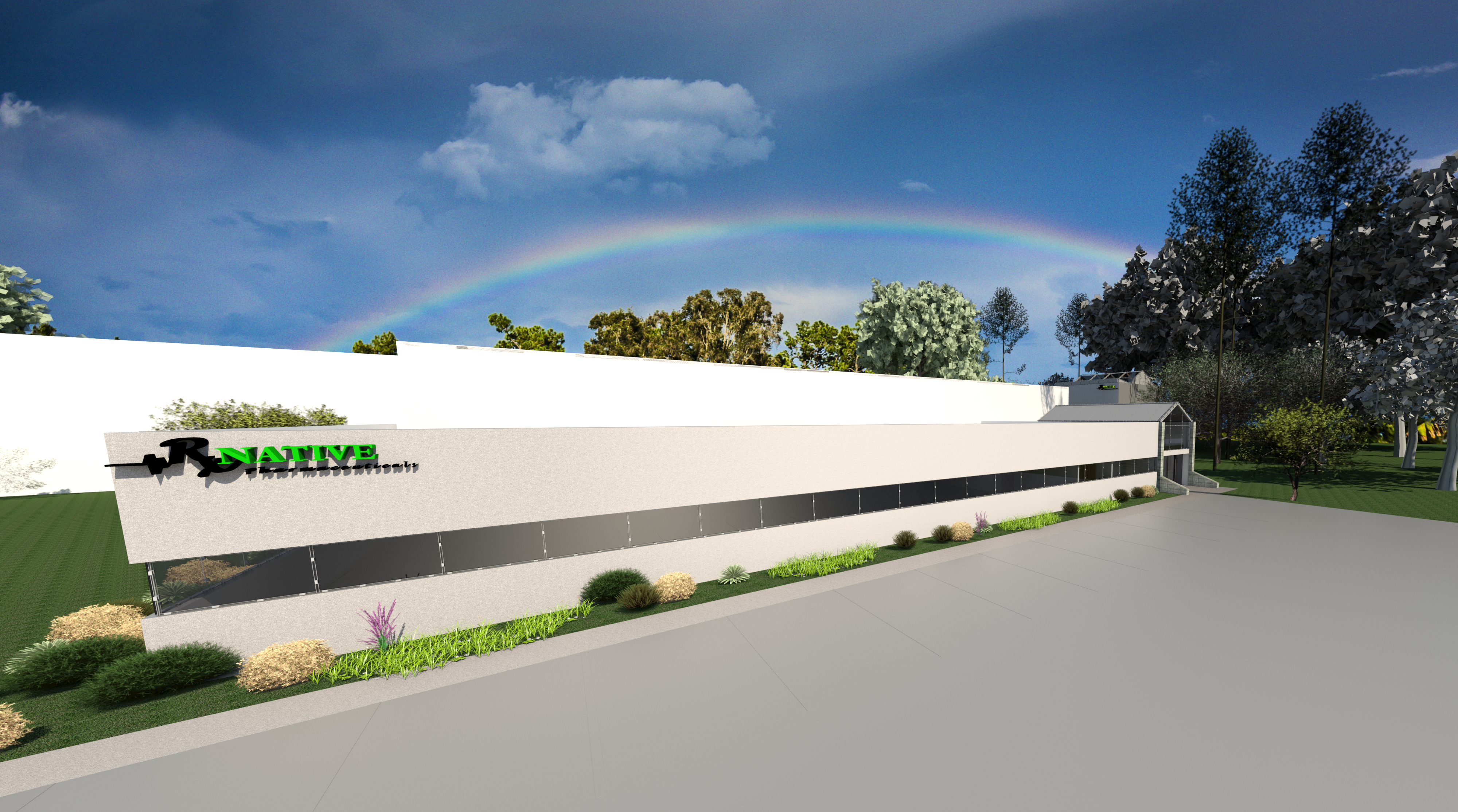 HAMPTON, Va. — A local startup gave News 3 an inside look at what its dispensary could look like.

The pictures and video attached in this story show the design plans for Rx Native Pharmaceuticals, a Hampton-based company.

According to Genevieve C. McGroarty of McGuireWoods Consulting LLC, renderings and animation for what a customer experience would look like had to be shown as part of Rx Native Pharmaceuticals application for a zoning permit in Hampton.

Rx Native Pharmaceuticals’ CEO Chantra Stevenson said they are hoping to get the approval to be the dispensary in District 5, which stretches beyond Williamsburg all the way to Virginia Beach. Rx Native has leased a 30,000-sq. ft. space on NASA Drive, which was formerly used as a Homeland Security Research Facility and is near NASA Langley Research Center.

Members of the Hampton City Council mentioned the city’s central location for the district and how it would benefit citizens in the area in a June 13 meeting, and that’s something Stevenson believes is an advantage.

“No matter where you are, within District 5, it’s equal distance time and travel,” said Stevenson.

The Board of Pharmacy currently has 51 applicants hoping to become medical marijuana dispensaries across the state. The board is hoping to make decisions on which applicants will be approved in the fall since they got more applicants than originally expected. A meeting originally scheduled for July 31 to discuss dispensaries was canceled and is being rescheduled. Stevenson said she believes there are about 15 vying for the District 5 spot.