Portsmouth Police find woman who had been missing since August 31 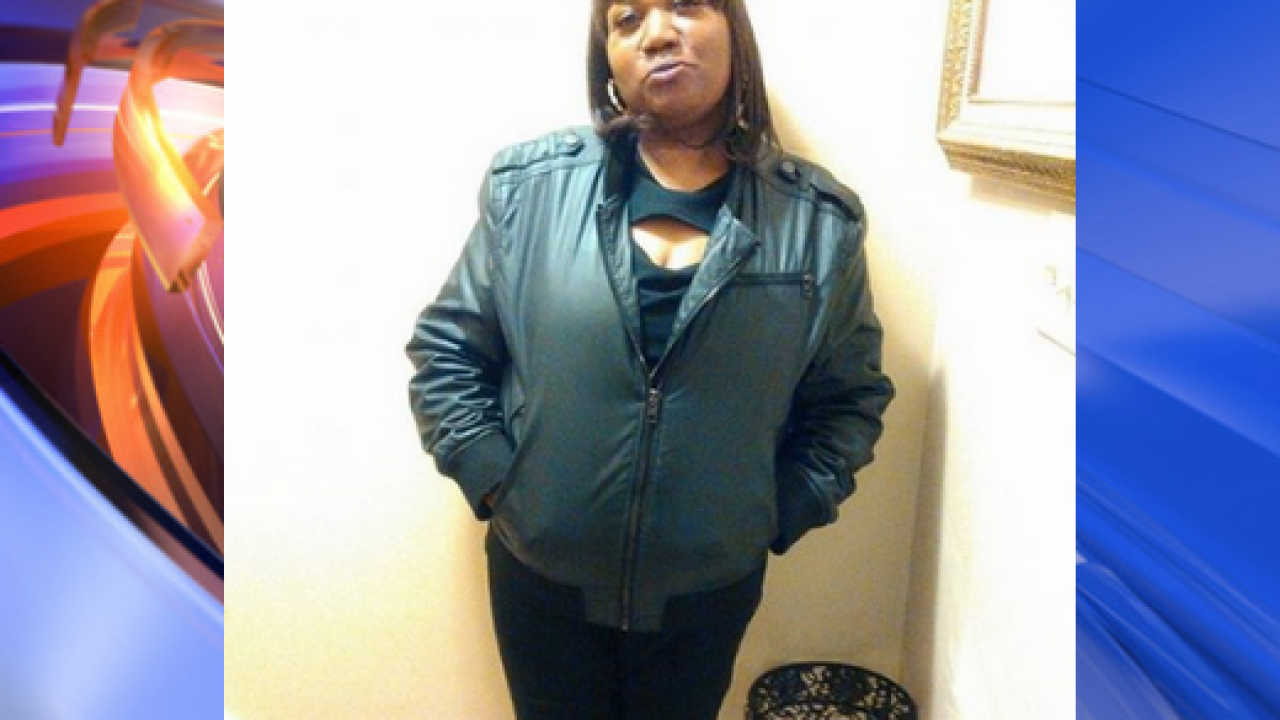 PORTSMOUTH, Va. – The  Portsmouth Police Department located a woman who had been missing since August 31.

According to detectives, 45-year-old Shontail Chisley was last seen at her home in the 2400 block of Effingham Street at approximately 3:00 p.m. August 31. Police found Chisley Friday not far from her home.

Detectives were concerned for Chisley’s well-being because she has a medical condition that requires medication, which she did not have with her.