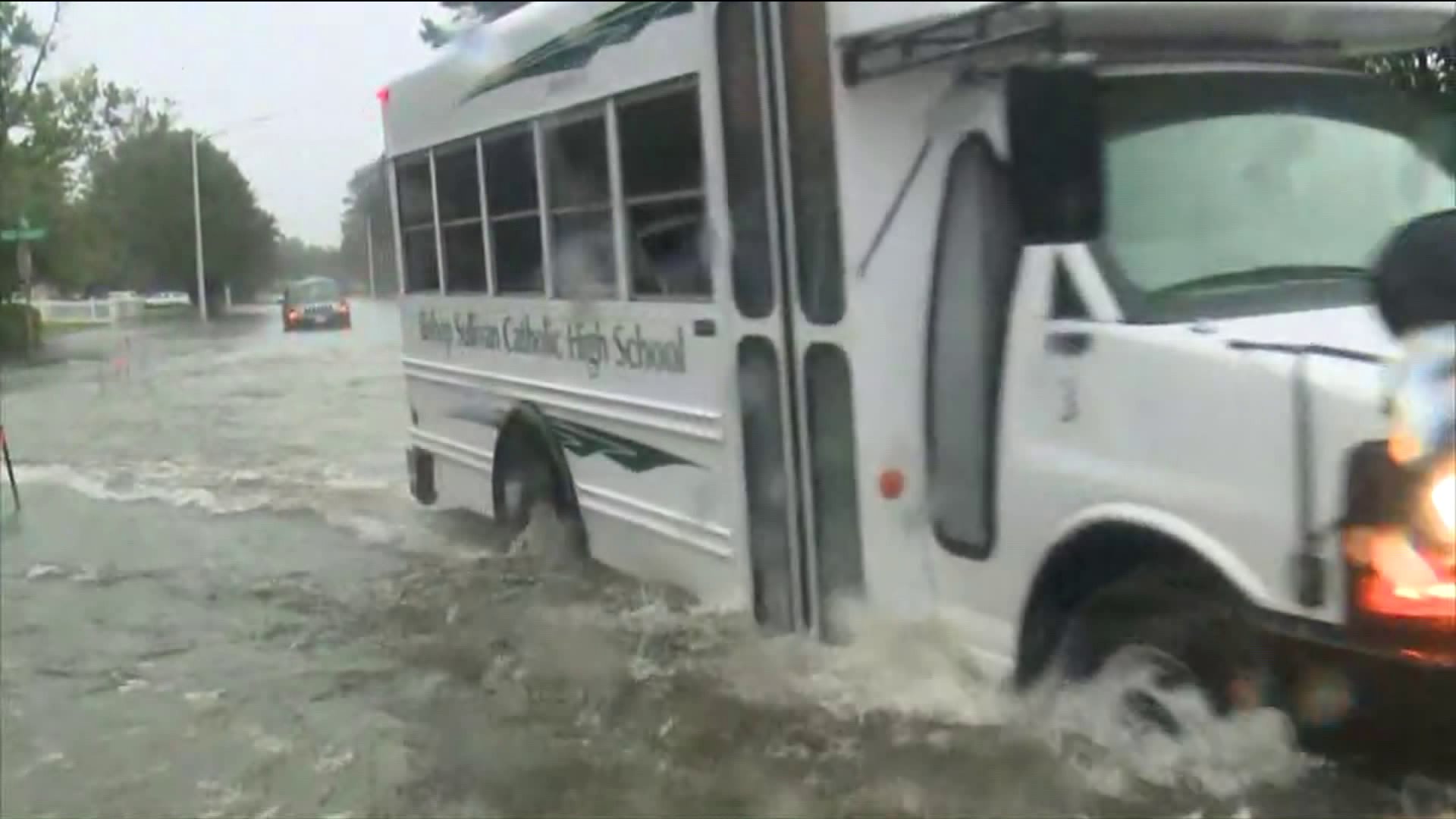 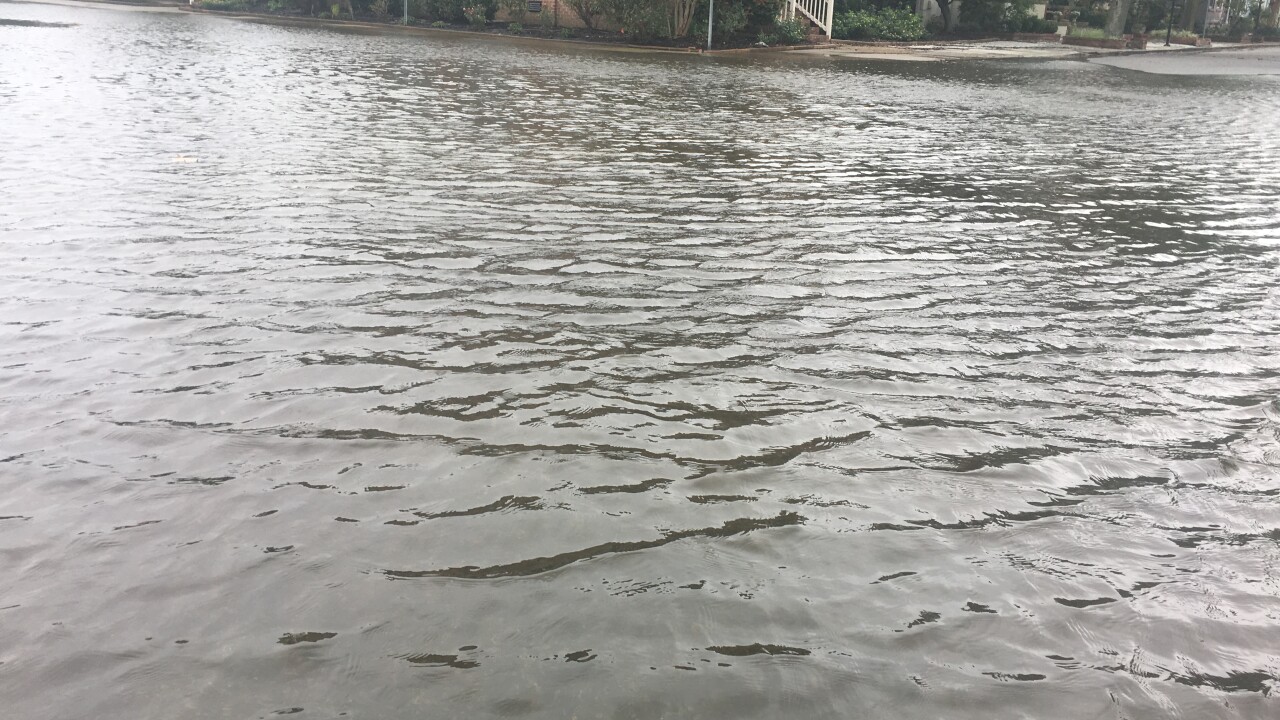 NORFOLK, Va. - What’s already a well-known area for high water levels in the City of Norfolk may just break the record as Hurricane Florence stirs through the coast.

“I have my cars pretty secure. I have two of them secure. I have one on hand that’s kind of high off of the ground, but I’m planning on moving that later today as the storm gets closer," says Ricard Turner, who lives in Portsmouth.

Prepping all week to get geared up for the storm, many people either followed the mandatory evacuation order and took off or took the risk and stayed.

“It looks like the storm is kind of veering out, so I think we’ll be okay," says Deborah Turner, who lives in Portsmouth.

As the Elizabeth River spills over and begins to engulf most of these roads, pedestrians, bikers and even skaters think twice before going down the usual sidewalks that are now underneath water.

Thursday afternoon at high tide, the water was knee-deep in some parts of Zone A in Norfolk, and over the next several days the water is expected to get much higher.

The low-lying areas of Hampton Roads and the Eastern Shore are expected to get hit with a lot of rain, heavy wind and, of course, flooding over the next several days.