North and South Carolina were slammed by Florence Friday and Saturday.

At the time of landfall, Florence was a category 1 storm. It stalled over the Carolinas, dumping rain on the residents who were trying to brace themselves for what was to come.

On Friday the death toll was at least five with a mother and her infant as two of those killed during the storm.

Below are photos from cities in North and South Carolina that show the extreme flooding and damage already caused by Florence. 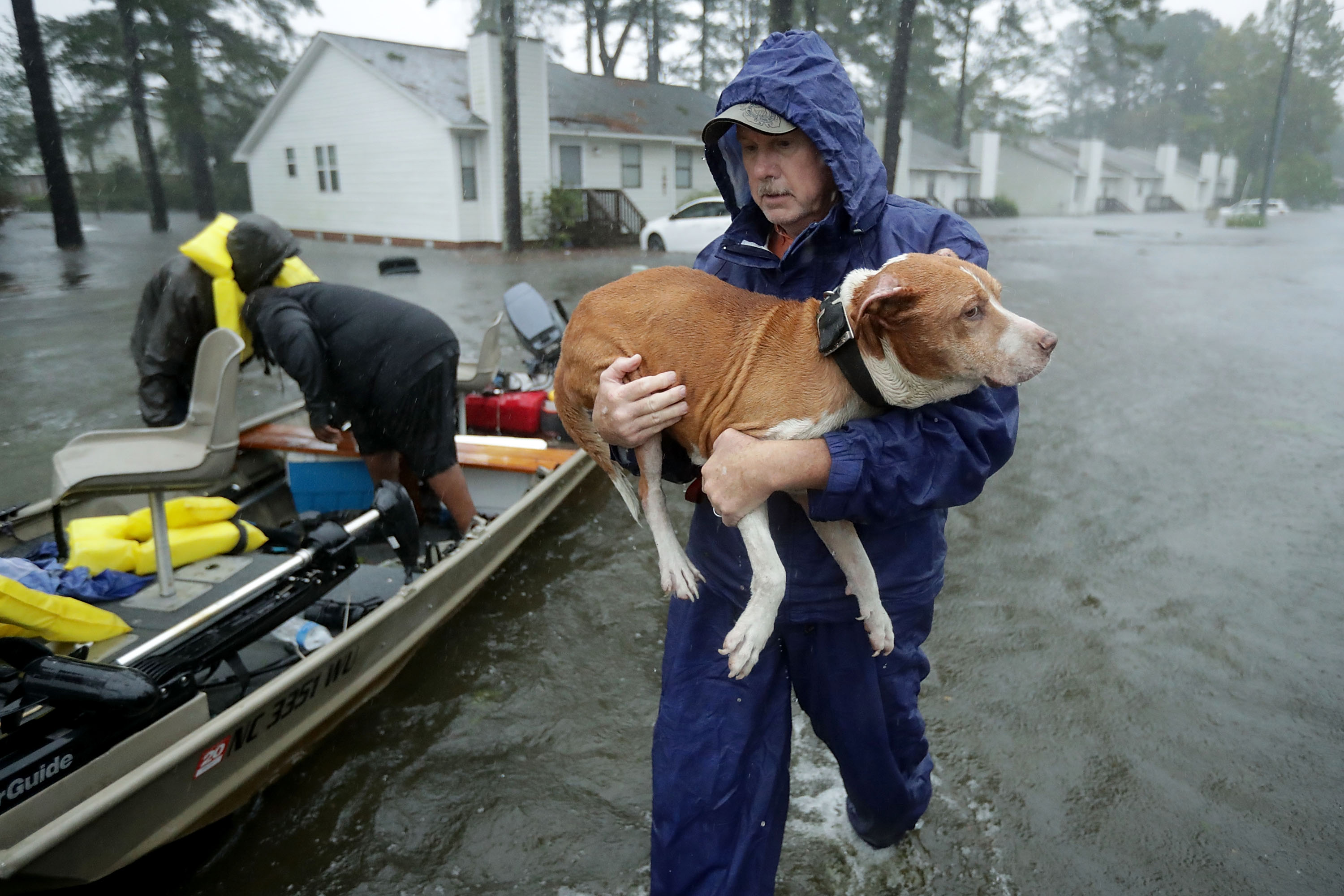