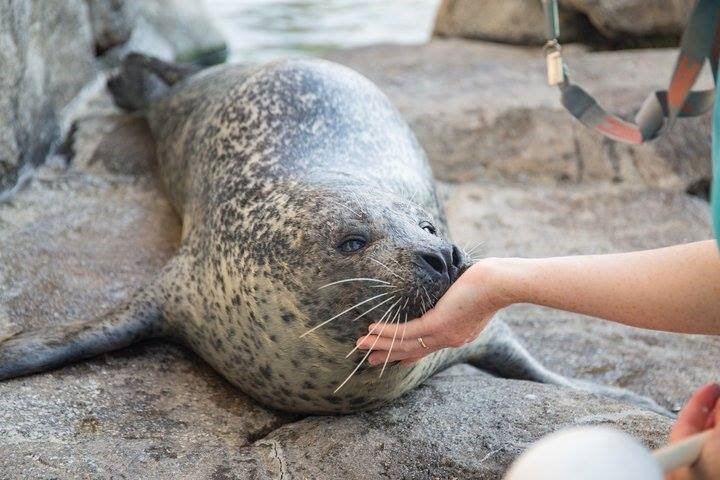 VIRGINIA BEACH, Va. – You may recognize Peter from the waters of the Virginia Aquarium.

Peter the harbor seal died on Monday at age 32.

Cynthia Whitbred-Spanoulis, Executive Director of the Virginia Aquarium said, “At 32 years old, Peter has lived a long life (for a seal). Typical lifespan estimates for harbor seals are about 20 to 25 years in the open ocean, or about 30 years in human care. For Peter to have thrived for 32 years is truly a testament to the incredible level of care that our team provides daily.”

According to the Virginia Aquarium, their veterinary team observed signs that Peter’s condition slowly, consistently declined. He began to lose weight and his appetite level was non-consistent. These signs were consistent with a change in kidney function and the veterinary team recognized Peter’s quality of life was declining rapidly.

“The news of Peter’s death is very hard to share, especially for our mammal team and our veterinary care team. They are consummate professionals and are doing a wonderful job and I know they appreciate your support and understanding during this difficult time,” Whitbred-Spanoulis said.

Peter was euthanized this morning, surrounded by his trainers and the Virginia Aquarium’s veterinary team.

The staff of the Virginia Aquarium will remember his sweet personality, his loud bark on cue and his beautiful voice that sounded like a dog.