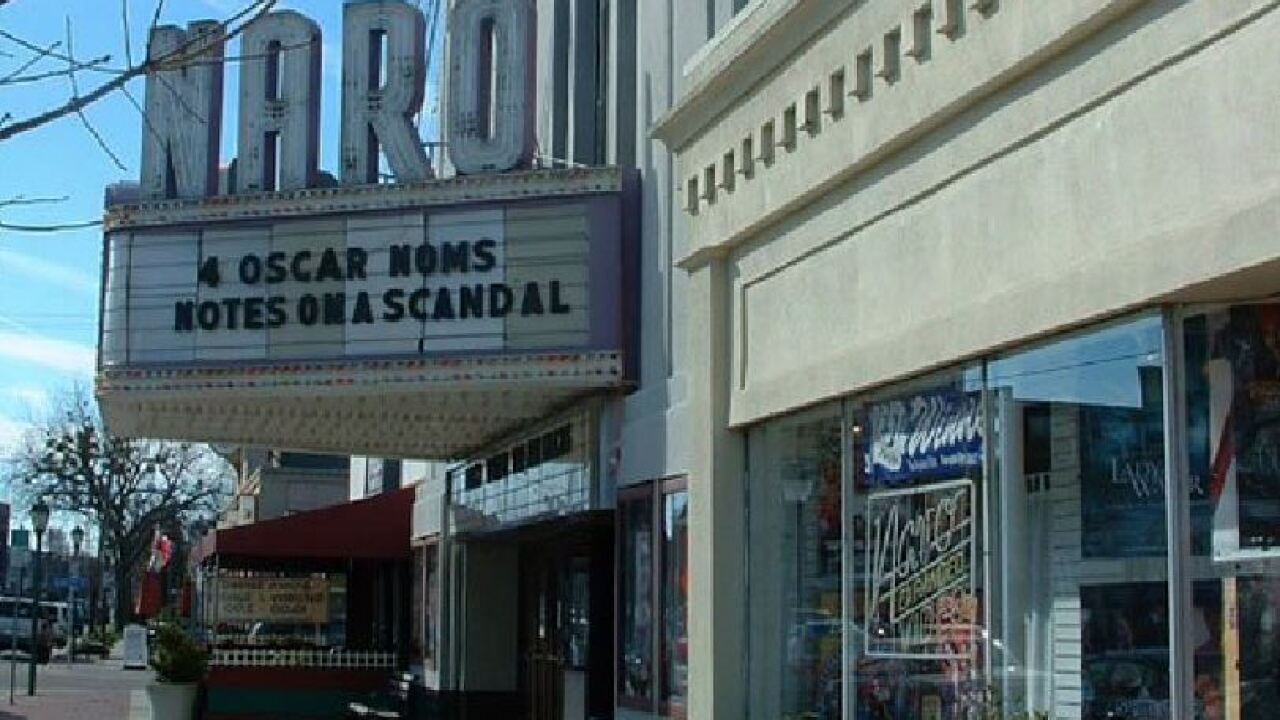 NORFOLK, Va. – Norfolk’s very own Ghent area is getting some national recognition!

The American Planning Association (APA) named Ghent as one of five Great Neighborhoods on their annual Great Places in America list.

The program recognizes streets, neighborhoods and public spaces that show character, quality and planning to enrich the community, a release said.

“The neighborhoods recognized this year demonstrate the importance of planning in creating vibrant, equitable, healthy neighborhoods,” said Cynthia Bowen, FAICP, president of APA. “Through dedicated, community-wide engagement efforts, Norfolk’s Ghent neighborhood is a national example of how a community can work together to create access and opportunity for all.”

Ghent was originally developed as a streetcar suburb and was surveyed for single-family homes. The APA said “Ghent was laid out in a grid pattern with an emphasis on broad tree-lined avenues, large areas of green space and a series of waterfront arches created by filling portions of the shoreline of Smith’s Creek. Since those days of industrial growth, Ghent has adapted to changing social and environmental circumstances. Today, the neighborhood of Ghent is a diverse community addressing the reality of sea level rise, and striving toward social and environmental resilience.”

Here are the other neighborhoods recognized along with Ghent:

This list starts the countdown to National Community Planning Month in October.