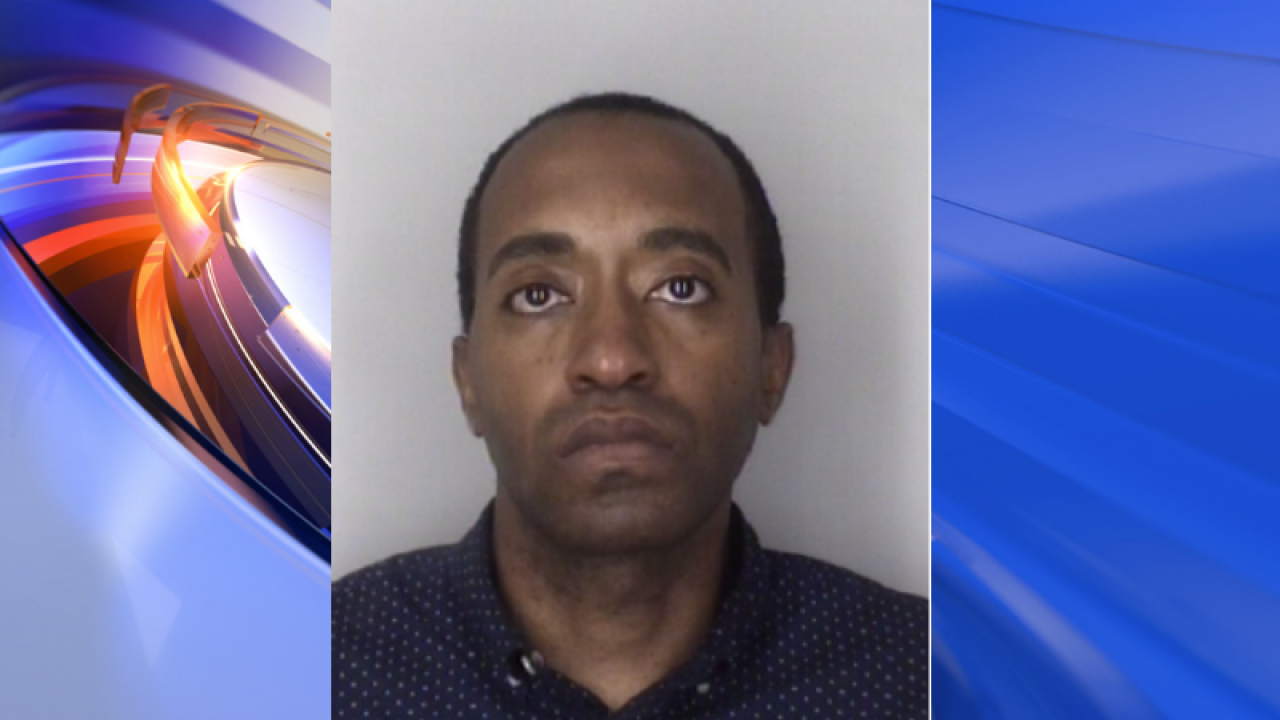 PORTSMOUTH, Va. — A police officer with the Portsmouth Police Department was arrested for Driving While Intoxicated during the early morning hours of September 16.

Court documents said the five-year veteran of the department, Eric Rodgers, was arrested after allegedly blowing a 0.13 during a breathalyzer test. Officers had responded to the intersection of Victory Blvd. and Cavalier Blvd. around 4 a.m. after reports of an accident with injuries.

Court documents also stated that officers smelled alcohol coming for Rodgers and that his speech was allegedly slow.

Rodgers was on administrative duty pending the outcome of his court case and internal investigation.

On April 10 Rodgers was found not guilty of DWI.