Think with Wink: ‘Roughing’ it in the NFL 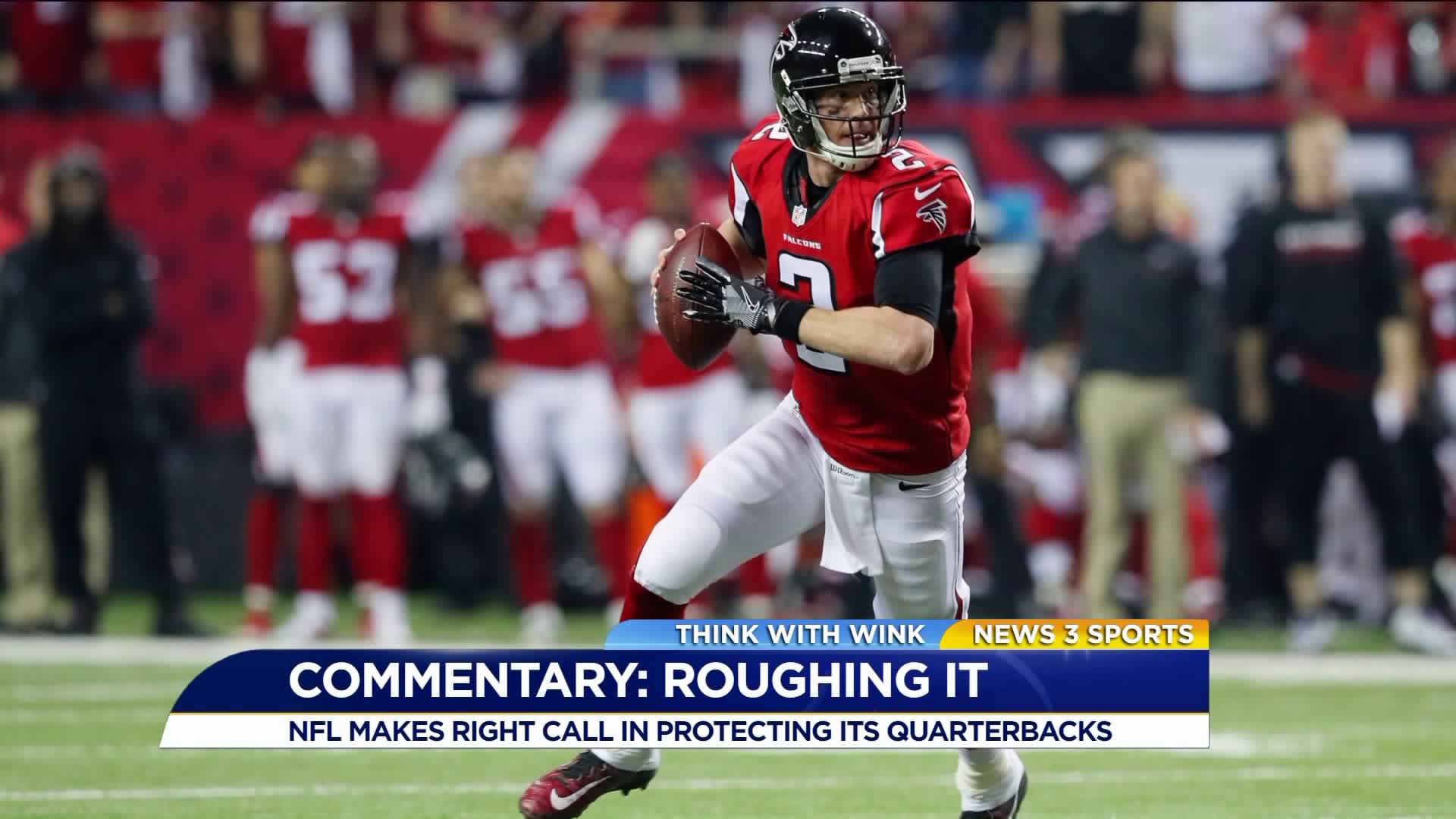 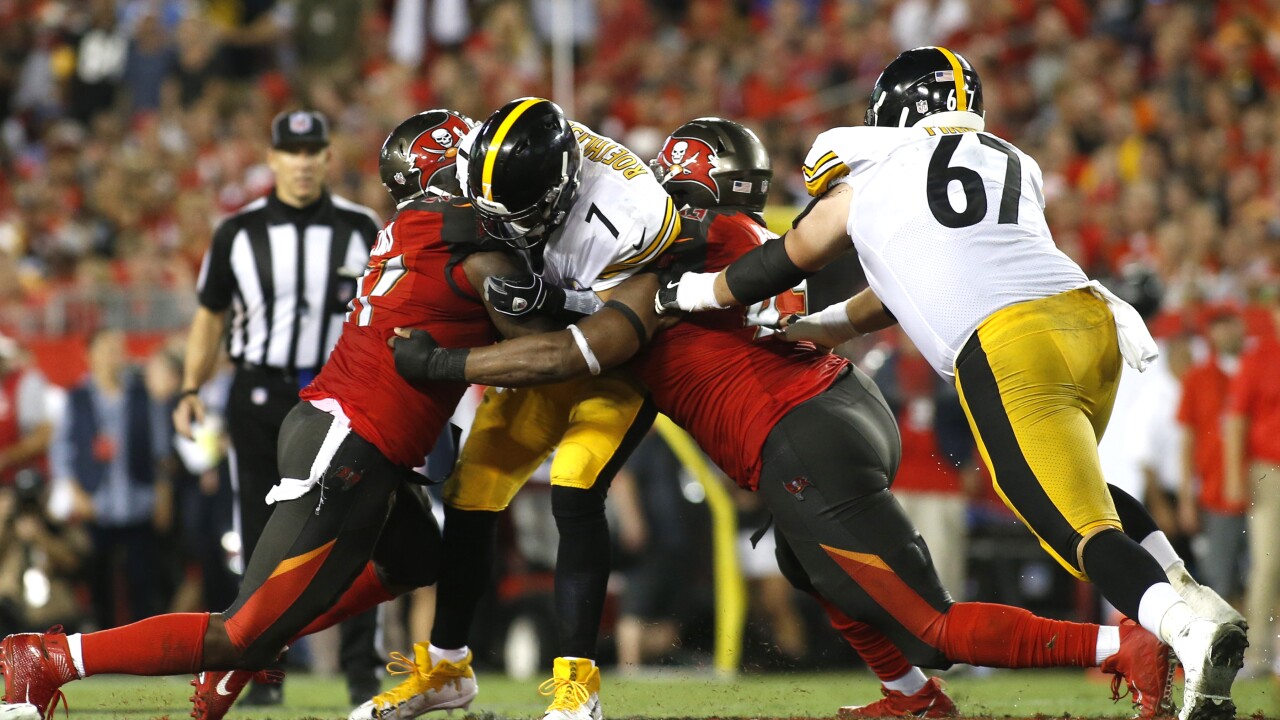 Through three weeks, the 2018 NFL season has seen 34 roughing the passer penalties. Last year, there were 16 such calls through three games. The culprit of the spike?

In 2018, there's a point of emphasis on a decades-old rule prohibiting defenders from landing on the quarterback with their full body weight when making a tackle.

In his latest installment of Think with Wink, News 3 Sports Director Adam Winkler weighs-in on the league's clear commitment to being overprotective of its quarterbacks.

More Think with Wink segments can be found here.

The 2018 NFL Season has seen the most roughing the passer calls through 3 weeks since the penalty began being tracked in 1991. pic.twitter.com/iUZf6sv65R