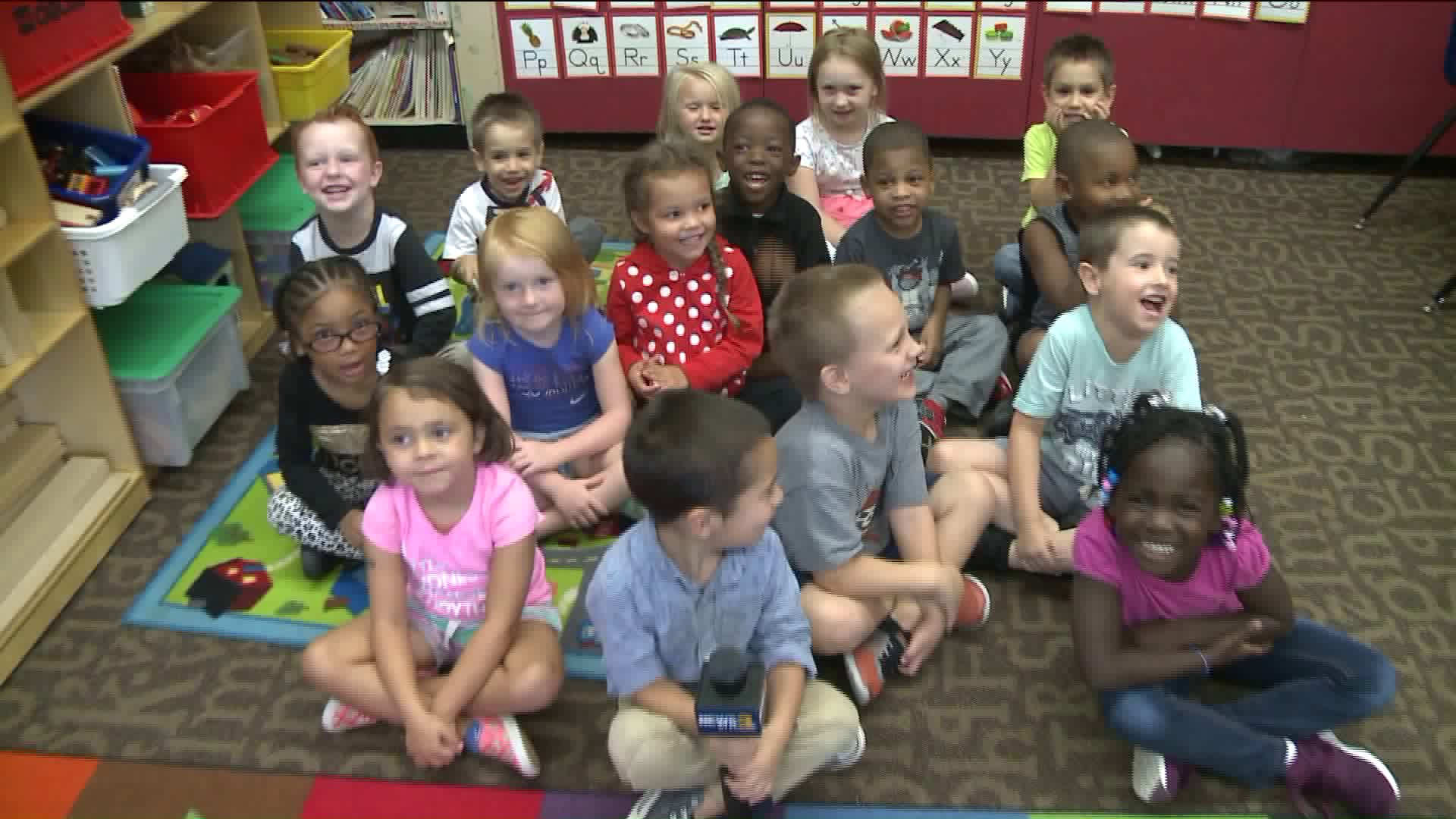 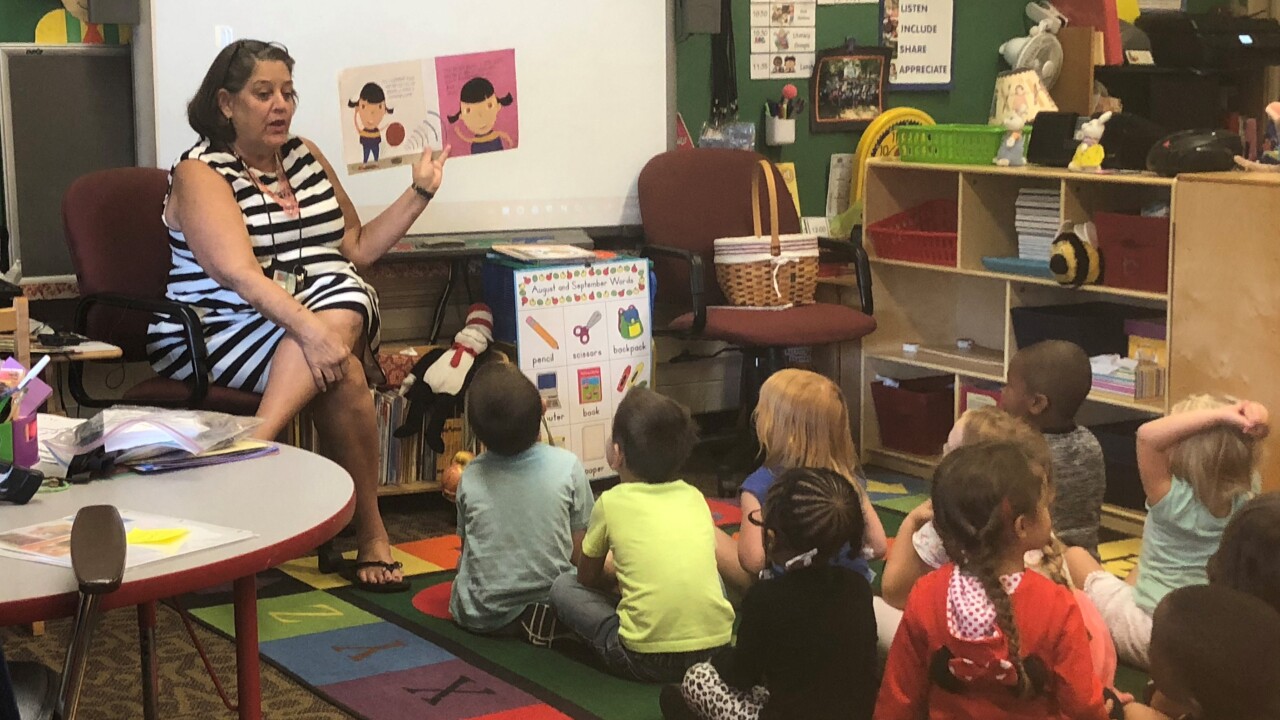 Nancy Clanton has been teaching preschool students in Norfolk Public Schools for more than a decade.

Her classroom environment is a little different this school year.

“I’ve already noticed that the vocabulary has been raised,” Ms. Clanton explained.

The lively four-year-olds are among 54 pre-K students taking part in a pilot program.

“We have a lot of students that are in poverty or close to that poverty level,”  Jamie Malinak, the Senior Director for Early Learning Title 1, said.

An issue the district wanted to fix.

They tell us research shows diverse classrooms can help close the achievement gap.

“Students who are in a mixed-income preschool, economically-diverse preschool do have higher language acquisition skills as well as higher social emotional skills,” Malinak explained.

Income isn’t the only thing that goes into deciding if students will be accepted into this program. School officials say there are several risk factors that they look at for this program as well as state and federal programs.

“Having special needs, being active military. We also have students from a single-parent family,” Malinak told News 3’s Brian Hill.

These are additional spots, so it won’t impact federal- and state-funded preschool programs.

“For students that are in the upper end of the income level, perhaps, we have had family who have said to us they would like their kids to learn empathy,” Malinak said.

The school district will study the children’s performance and determine if they’ll continue the program.

“I think it’s been a great experience for both groups,” Clanton said.