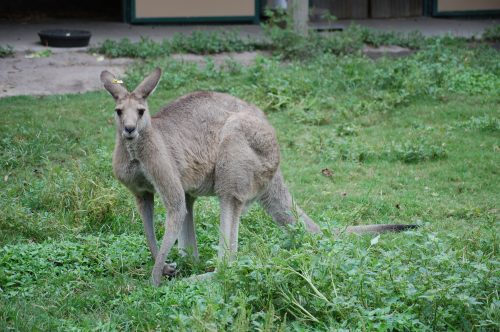 NORFOLK, Va. – The Virginia Zoo announced Wednesday that its Eastern grey kangaroo, Marley, died at the age of 14.

According to a release by the zoo, the life expectancy of a kangaroo is generally eight to 12 years in the wild, and longer under human care.

“At 14 years of age, Marley was considered geriatric, meaning staff will monitor him for conditions that typically affect older animals,” the release said. “Over the last year, the staff has been observing and treating Marley for dental disease, a common problem in older kangaroos. … A physical exam revealed signs of advanced dental disease due to old age.”

Marley lived in the zoo’s Australia Walkabout for nine years, and came to the zoo from the Kangaroo Conservation Center in Georgia.