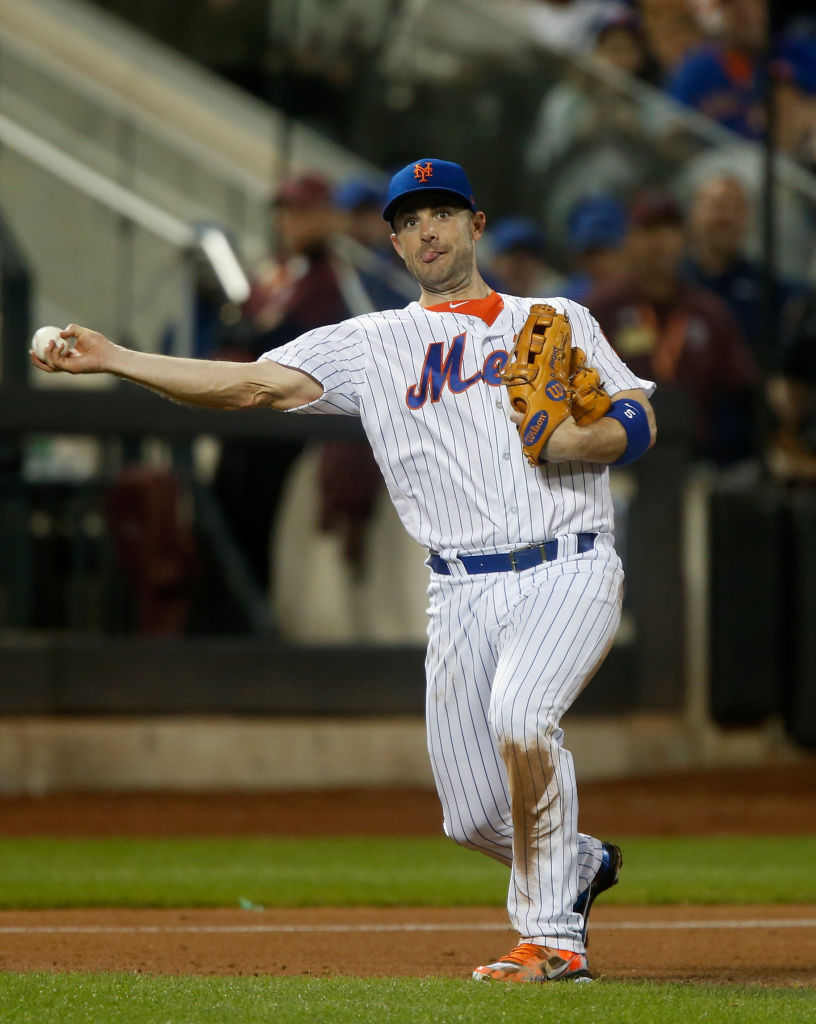 NEW YORK CITY — Hampton Roads native David Wright walked off Citi Field to a standing ovation Saturday night for the last time, donning a Mets jersey we will remember him all too well in for decades to come.

Wright’s career ended as a Met against the Miami Marlins in front of a thankful New York home crowd, leaving a long legacy after being a part of the organization since 2001.

A Hickory High graduate, the Mets third baseman previously had been limited to just 75 games the past three seasons due to neck, shoulder and back surgeries. Until this weekend, Wright had not played in a Major League game since May 27, 2016.

You played the game the Wright way. We love and respect you. Forever #OurCaptain! pic.twitter.com/WvA3XPZO31

Wright was first called back up to New York on Tuesday, before the Mets game with the Atlanta Braves. The 35-year-old had been listed on the team’s DL.

Wright’s first appearance was Friday against Miami, coming in during the fifth inning as a pinch-hitter. He would follow up Saturday with another pinch-hitting performance, which included a throwback to him at third base for a little.

The greatest performance from a Wright wasn’t David’s either. His oldest daughter also got her chance on the diamond, throwing out the first pitch with the whole Wright family surrounding – making for a truly family affair.