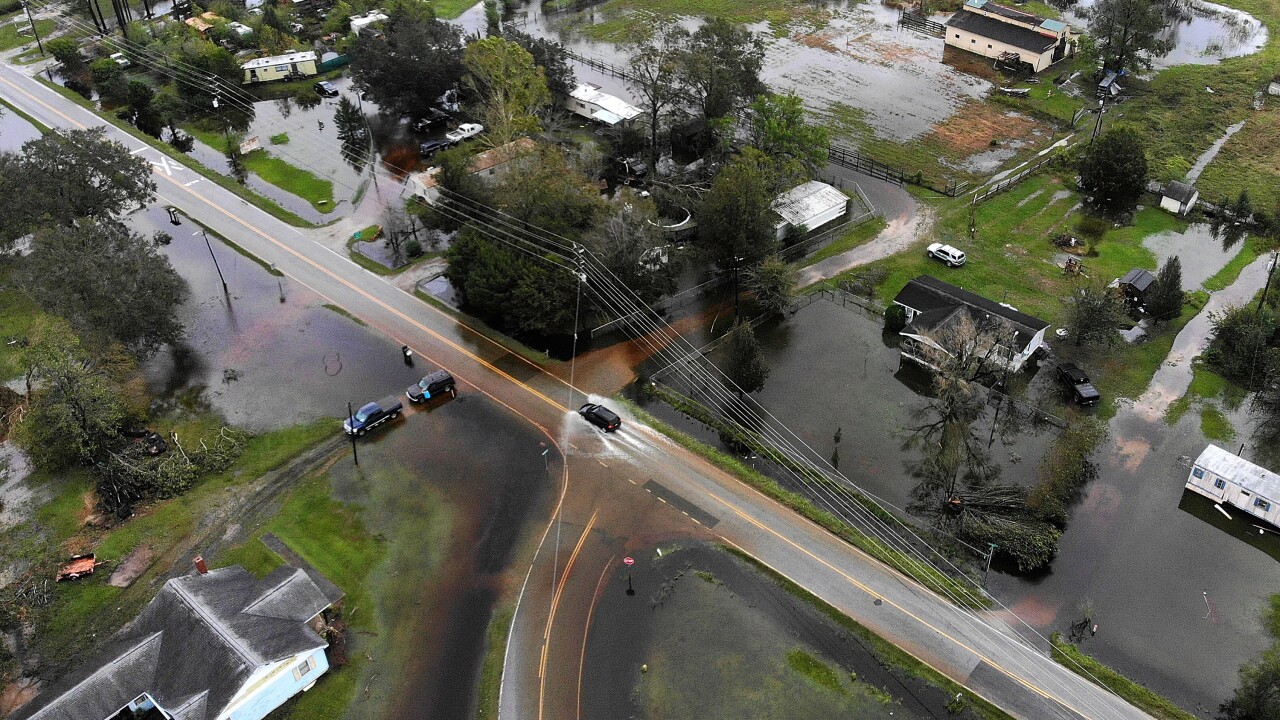 A local district attorney’s office has dropped charges against a North Carolina woman who was arrested after she took in dozens of pets during Hurricane Florence, according to CBS News.

Tammie Hedges, founder of non-profit animal rescue Crazy’s Claws N Paws, was accused of running an illegal veterinary operation before authorities confiscated the animals. She sheltered 27 cats and dogs in a warehouse that she was in the process of converting into a shelter, according to CBS affiliate WNCN-TV, and was charged with 12 counts of misdemeanor “practice/attempt veterinary medicine without a license.”

Wayne County District Attorney Matthew Delbridge said in a statement that he was dismissing the charges to “minimize further distraction from my core mission of protecting the public from violent crime.”

However, he noted, “A passion for and the love of animals is laudable but does not excuse unnecessarily putting their health at risk when other, safer resources are available.” He said the building failed to meet standards for an animal shelter and that “this defendant… has previously been censured for the unauthorized practice of veterinary medicine.”

He also said that Hedges took advantage of the situation during Hurricane Florence to “solicit money and opioid narcotics from our generous and well-intentioned citizens.”

Delbridge said he will allow the North Carolina Veterinary Medical Board to take whatever action they may deem appropriate against Hedges.

Crazy’s Claws N Paws published an update on its Facebook page Wednesday, stating, “We are very blessed that the charges against our founder, Tammie Hedges, have been dismissed. We remain optimistic that no other charges will be filed, and that this is the end to a terrible, terrible situation. We strive for a lifelong dedication to working with state and local law enforcement to make North Carolina safe for our animals.”

Since she was initially charged on Friday, more than 10,000 people signed online petitions calling for the charges against Hedges to be dropped.