HAMPTON ROADS, Va. - The Chesapeake Bay Bridge-Tunnel has reopened after it was closed by traffic in both in both directions due to equipment blocking the roadway leading into a tunnel.

No one was hurt in the incident. The tractor-trailer and equipment were stuck in the tunnel until Tuesday morning. Officials believe the piece of equipment weighs around 20,000 pounds, so removing it without causing more damage is difficult.

Anderson said the driver of the tractor-trailer will be charged with going over the tunnel's height limits. 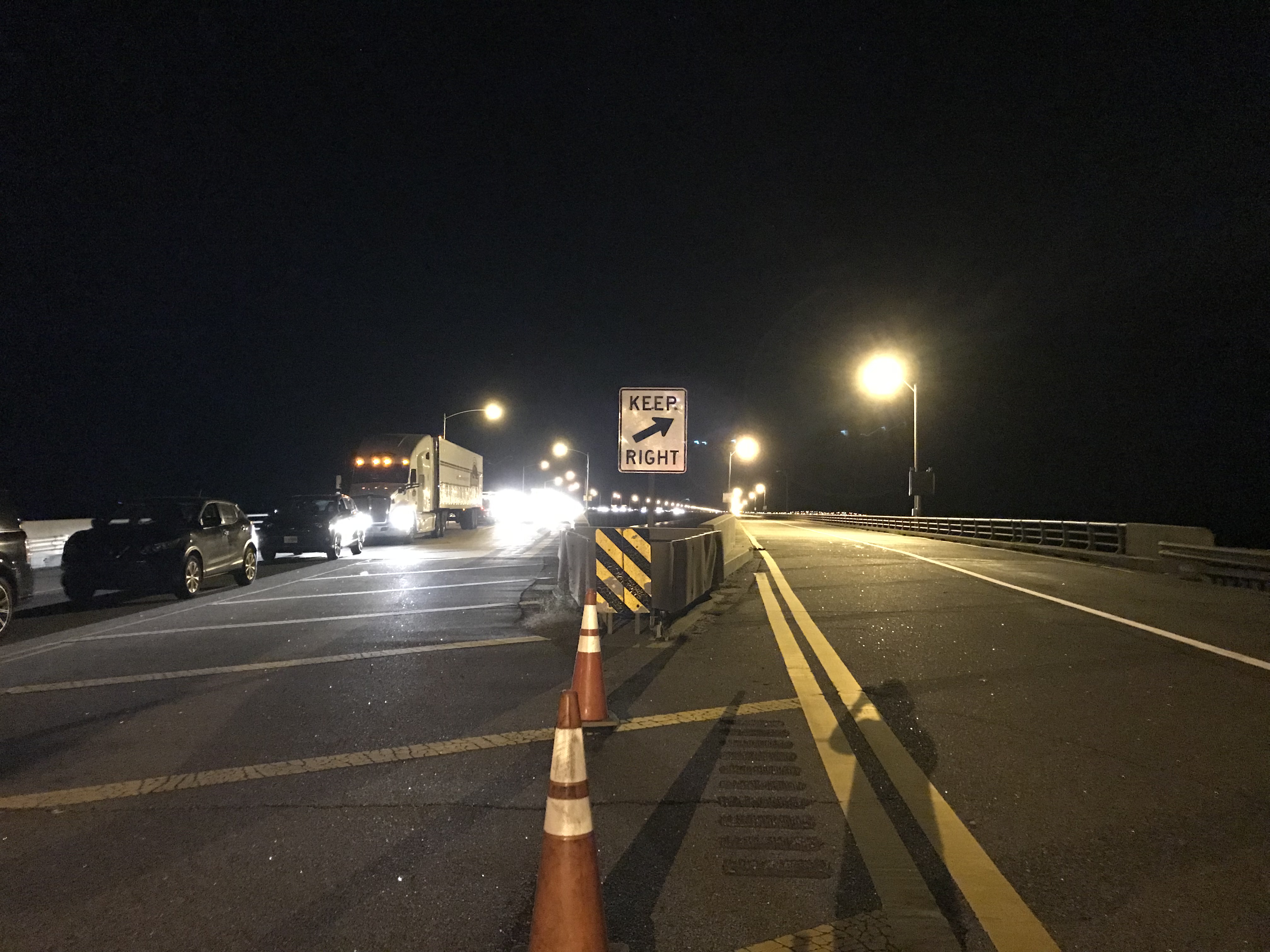