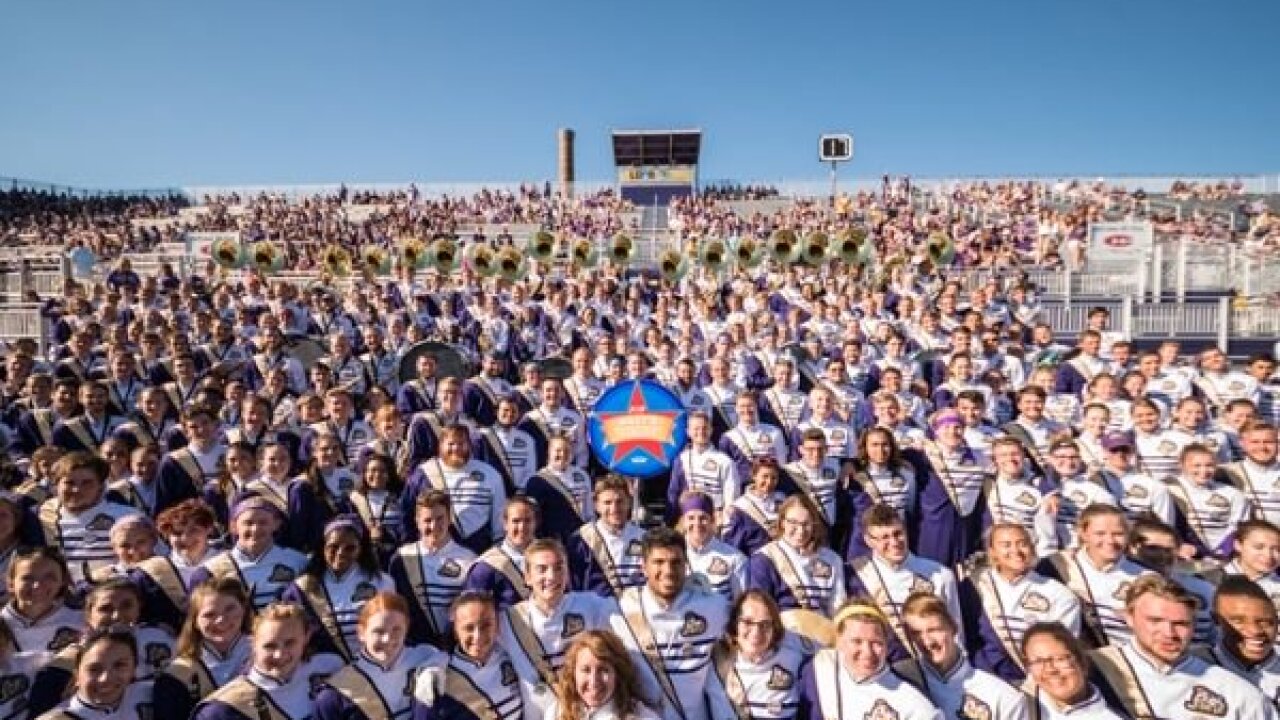 The JMU Marching Royal Dukes will return to one of the United States most recognizable holiday events on November 22.

“The 450 member James Madison University Marching Royal Dukes deliver high-energy, crowd-pleasing performances each week to football fans every season,” said Wesley Whatley. “The Macy’s Band Selection Committee is proud to welcome back the incredibly talented students of James Madison University to the Big Apple for the fourth time, and we look forward to the energy and spectacle they will bring to the 2018 Macy’s Thanksgiving Day Parade!”

The trip for JMU’s marching band will be its fourth consecutive.

Scott Rikkers serves as director for the Marching Royal Dukes.