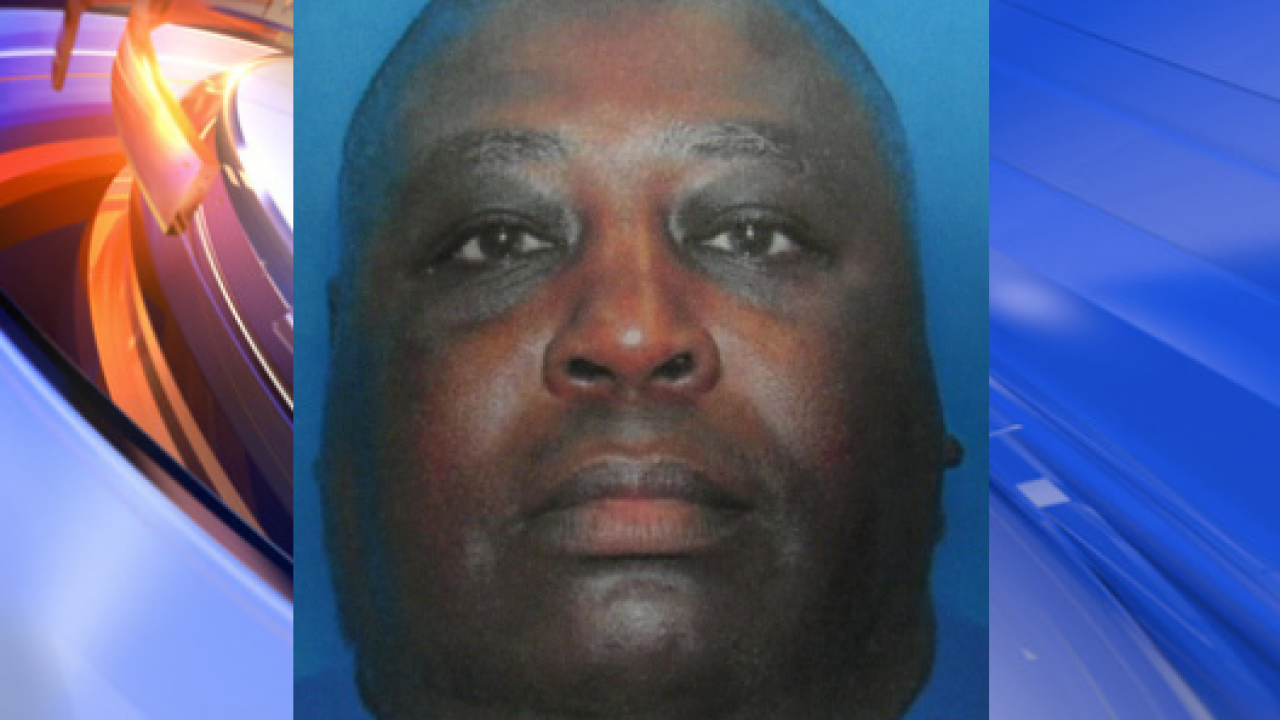 NORTHAMPTON Co., N.C. – A detention officer at the Northampton County Detention Center was arrested after drugs were found in a lunchbox.

A Roanoke Rapids Police Department K-9 alerted on a specific lunchbox that was located inside an officer’s office. After further investigation, Lieutenant Sledge found a schedule II substance inside the lunchbox and obtained warrants on former Detention Officer Douglas Squire, 51, of Roanoke Rapids, for felony possession of controlled substances on jail premises.

Douglas Squire was served on Monday and was given a $5,000 unsecured bond. October 11 will be his next court date.

Sheriff Jack Smith stated that he holds his Sheriff’s Office and personnel to the highest standards of professionalism, and that this kind of incident is not accepted.