According to the VBFD, the task force conducted more than 1,000 structural assessments in flooded areas of Horry, South Carolina, in the aftermath of Hurricane Florence.

The task force was initially released by FEMA to help with recovery and response efforts after North and South Carolina were affected by Florence, which caused widespread flooding and damage in both states.

Virginia Task Force 2 sent a team of 16 first responders as a mission-ready marine package, according to a tweet from the Virginia Beach Fire Department. Five vehicles and equipment accompanied the task force when they left in mid-September.

Virginia Task Force 2 previously helped with efforts during Hurricane Maria in 2017. During that hurricane, the task force sent 33 members of its response team to San Juan, Puerto Rico, to help with a variety of efforts that were needed after the storm devastated the island.

The task force is expected to arrive back in Virginia Beach around 8 p.m. 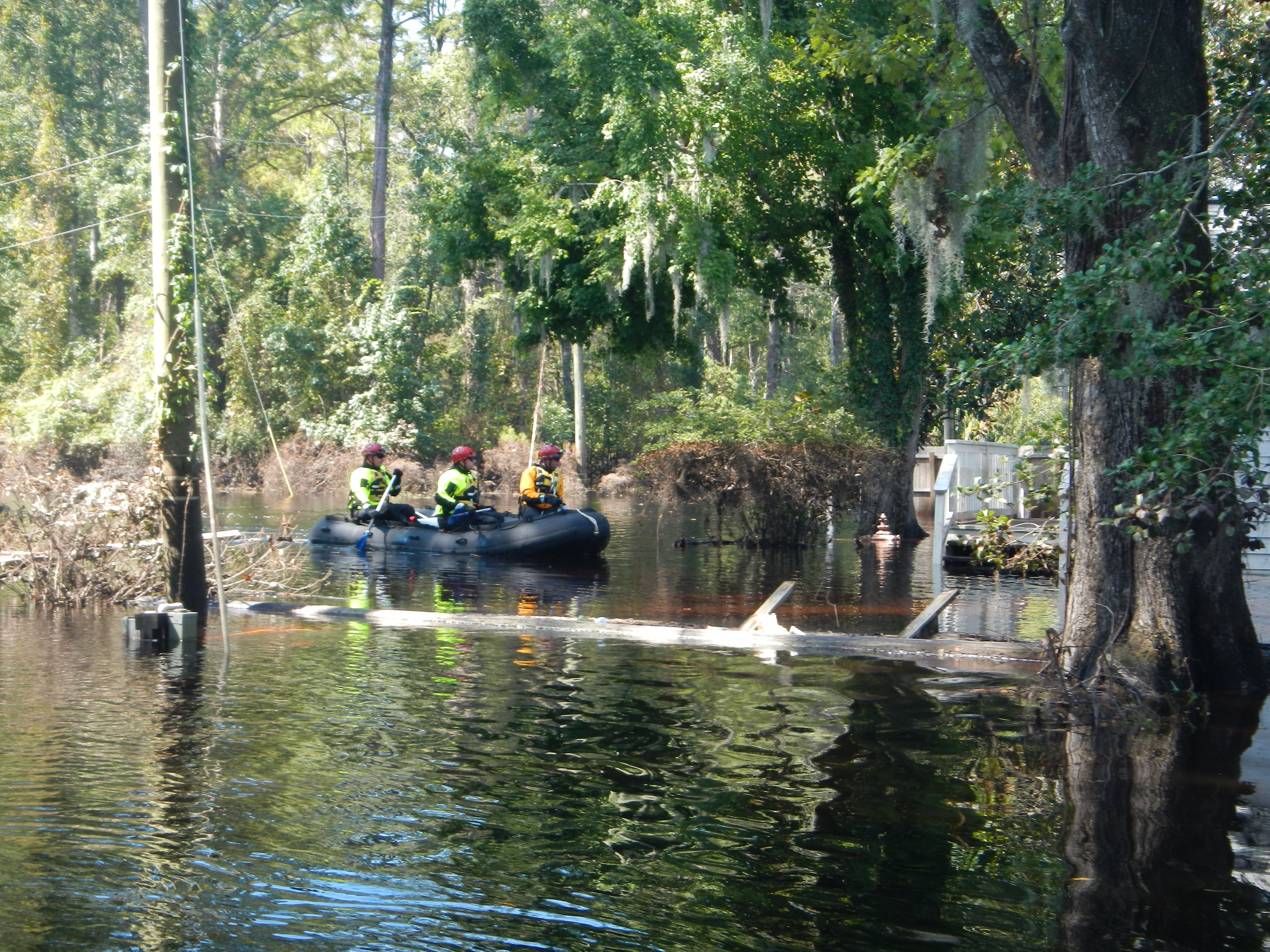