Scott Wilson, who played Hershel Greene in ‘The Walking Dead,’ dies at 76 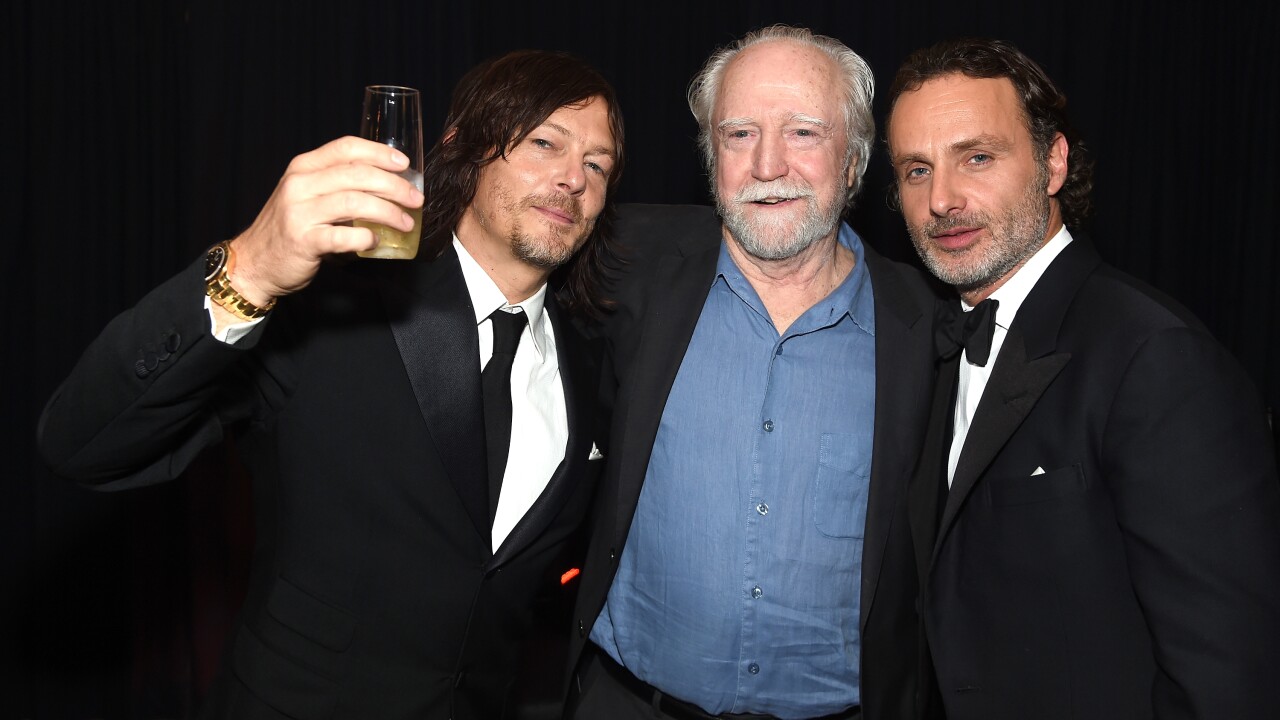 Scott Wilson, a veteran actor who played Hershel Greene on the AMC television show “The Walking Dead,” has died, according to a statement from the network.

The series’ verified Twitter account remembered the actor on Saturday. “We are deeply saddened to report that Scott Wilson, the incredible actor who played Hershel on #TheWalkingDead, has passed away at the age of 76. Our thoughts are with his family and friends. Rest in paradise, Scott. We love you!”

Wilson, whose acting credits date back to the 1967 movies “In the Heat of the Night” and “In Cold Blood,” played a veterinarian turned farmer in the zombie apocalypse drama series.

He appeared in more than 30 episodes of the popular show from 2011 to 2014 before his character was killed in the fourth season.

Wilson’s character “lived at the emotional core of the show,” the network said in a statement. “Like Scott in our lives, Hershel was a character whose actions continue to inform our characters’ choices to this day. Our hearts go out to his wife, family, friends and to the millions of fans who loved him. Scott will be missed.”

Cast members and crew posted their own tributes on Twitter.

“All I can say now is that Scott Wilson profoundly impacted my life. I was honored and lucky enough to work with him on #TheWalkingDead & #Damien. He was a great friend, one I loved very much,” said writer Glen Mazzarra.

Actor Khary Payton, who joined the show as Ezekiel after Wilson left, promised to look after its legacy.

“The first time I met Scott Wilson, he gave me a big hug and said that this thing I had become apart of… was a family. He said I had a responsibility to take care of it. I have tried very hard to do that, sir. & I will continue. I promise. See you on the other side, my friend,” Payton tweeted.

Titus Welliver, star of the show “Bosch” in which Wilson also appeared tweeted: “Scott Wilson has departed. I am heartbroken. We are fewer. Go easy into the light brother.”