WASHINGTON, D.C. – NATO is preparing for a huge exercise later this month that will test the ability of forces to defend against the invasion of an ally nation.

The exercise, Trident Juncture, will run from October 25th through November 7th in Norway and parts of the North Atlantic and Baltic Sea.

It’s expected to be the largest exercise since 2002 and will involve multiple U.S. Forces.

During a briefing at the Pentagon Friday, Admiral James Foggo, Commander of Allied Joint Force Command, laid out plans for the exercise.

45,000 service members from 31 different nations, including 29 NATO allies and two partner nations of Sweden and Finland are expected to participate.

“This exercise is a prime example of NATO allies and partners working together and our interoperability,” Admiral Foggo explained. “Interoperability’s important. It’s how we fight together, how we link together in our communications systems, and how we work together as friends and partners for one common purpose and that’s defense of the members of the alliance and the territory inside that alliance.”

The exercise will involve air, land, maritime as well as special and amphibious forces. 150 aircraft and more than 60 ships will take part.

“The exercise in and of itself will have a deterrent effect on anybody who might think about crossing a contiguous border or violating the sovereignty of a member of the NATO alliance,” Admiral Foggo reiterated.

Russia, he said, has been invited to observe the exercise.

When asked by a reporter if they had accepted that invitation, Admiral Foggo said not yet.

“So as far as the invitation to the Russians, have they accepted, to my knowledge from when I left the theater just a few days ago, not yet, but I fully expect that they’ll want to come. It’s in their interest to come and to see what we do. And they’ll learn things. But you know what? I want them to be there so they can see how well we work together. As far as the individual operational plans with regards to cyber or nuclear, I’d prefer not to comment on that, but I will tell you that we are always vigilant against attacks in cyberspace.”

Later in the same briefing, Admiral Foggo elaborated on the invitation to observers, “they’re going to see that we’re very good at what we do. And that will have a deterrent effect on anybody who might want to cross those borders; but, one — one nation in particular. ”

The exercise is also expected to test logistics capabilities, with the test of the ability to move people, ships, vehicles and aircraft rapidly around the area. 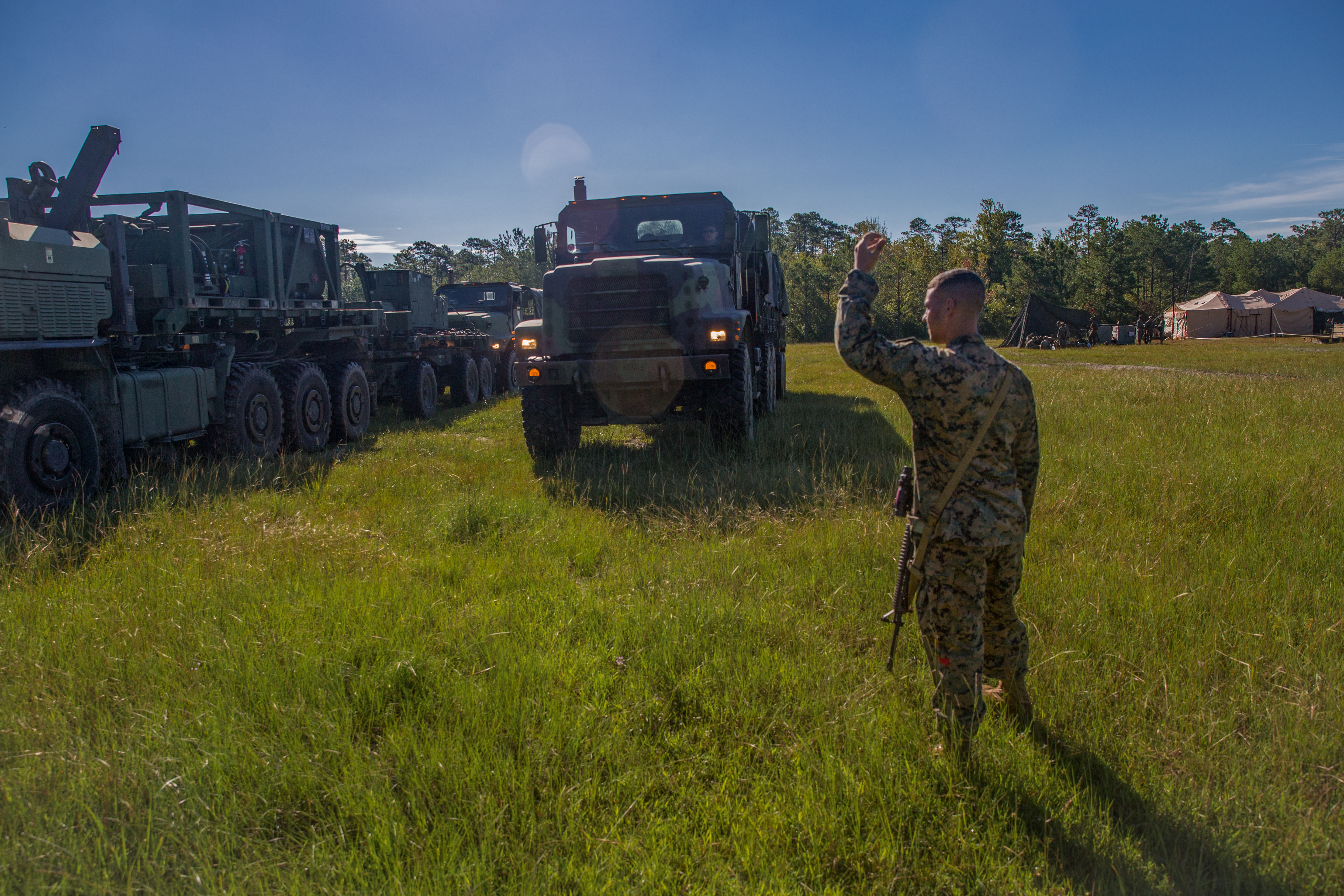