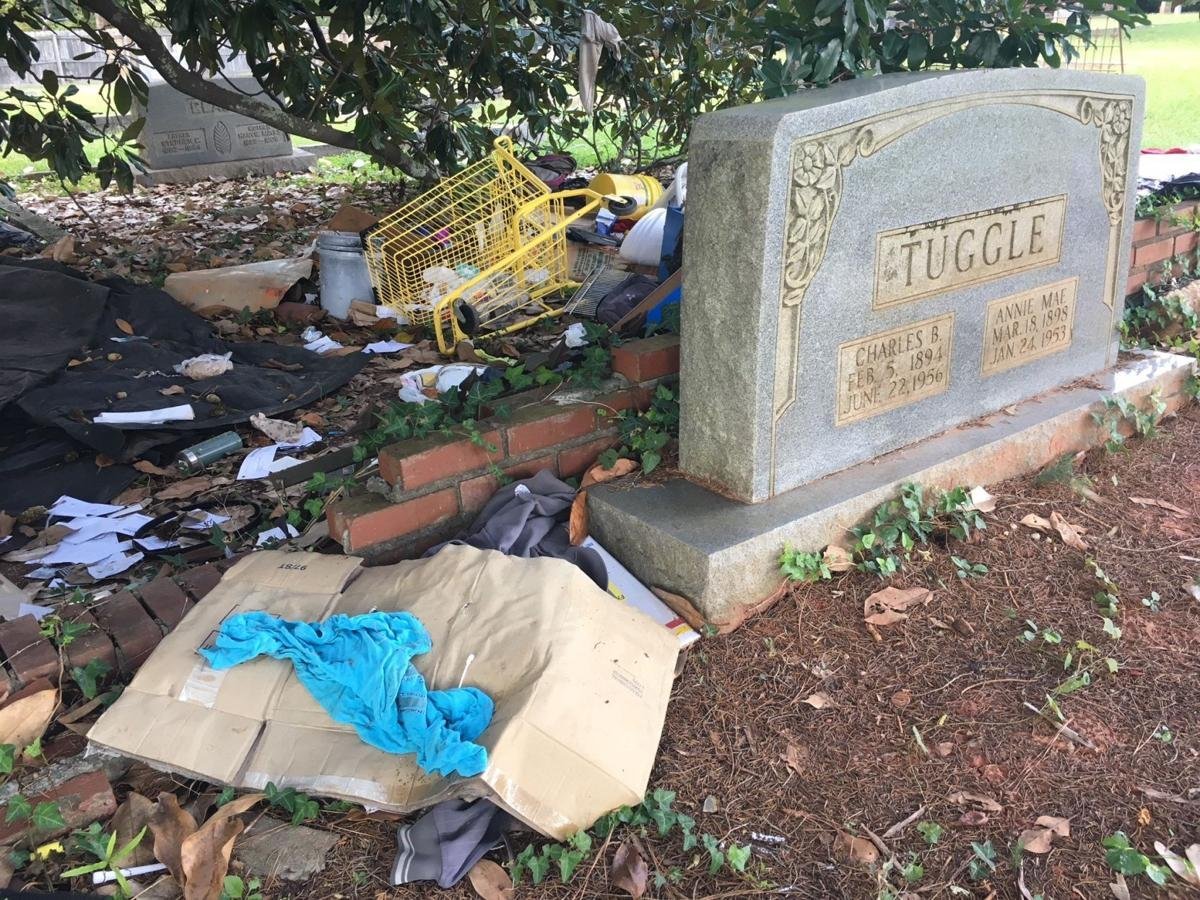 For centuries, the hallowed grounds at a metro Atlanta cemetery in DeKalb County have been peaceful. But lately, Barbara Fuller considers the cemetery to be disturbing.

She’s now afraid to visit her loved ones at the Historic Indian Creek Cemetery in Clarkston where she said homeless people have set up camps and have damaged the grounds.

“You can look around and see how old the graves are and yet no one cares that they are trashing this,” said Fuller.

The property has been trashed and graves desecrated. Fuller notified the police, but nothing has been done.

Fuller is now calling on the county and community to clean-up the cemetery, so that those buried here can once again rest in peace.

“No one seems to take ownership of helping us to get this problem under control,” said Fuller.

CBS46 contacted the county, but since they don’t own the property there is little they can do. That said, a group of community volunteers from a local church has agreed to clean up the property on Tuesday.