Virginia firefighter killed in line of duty on I-295 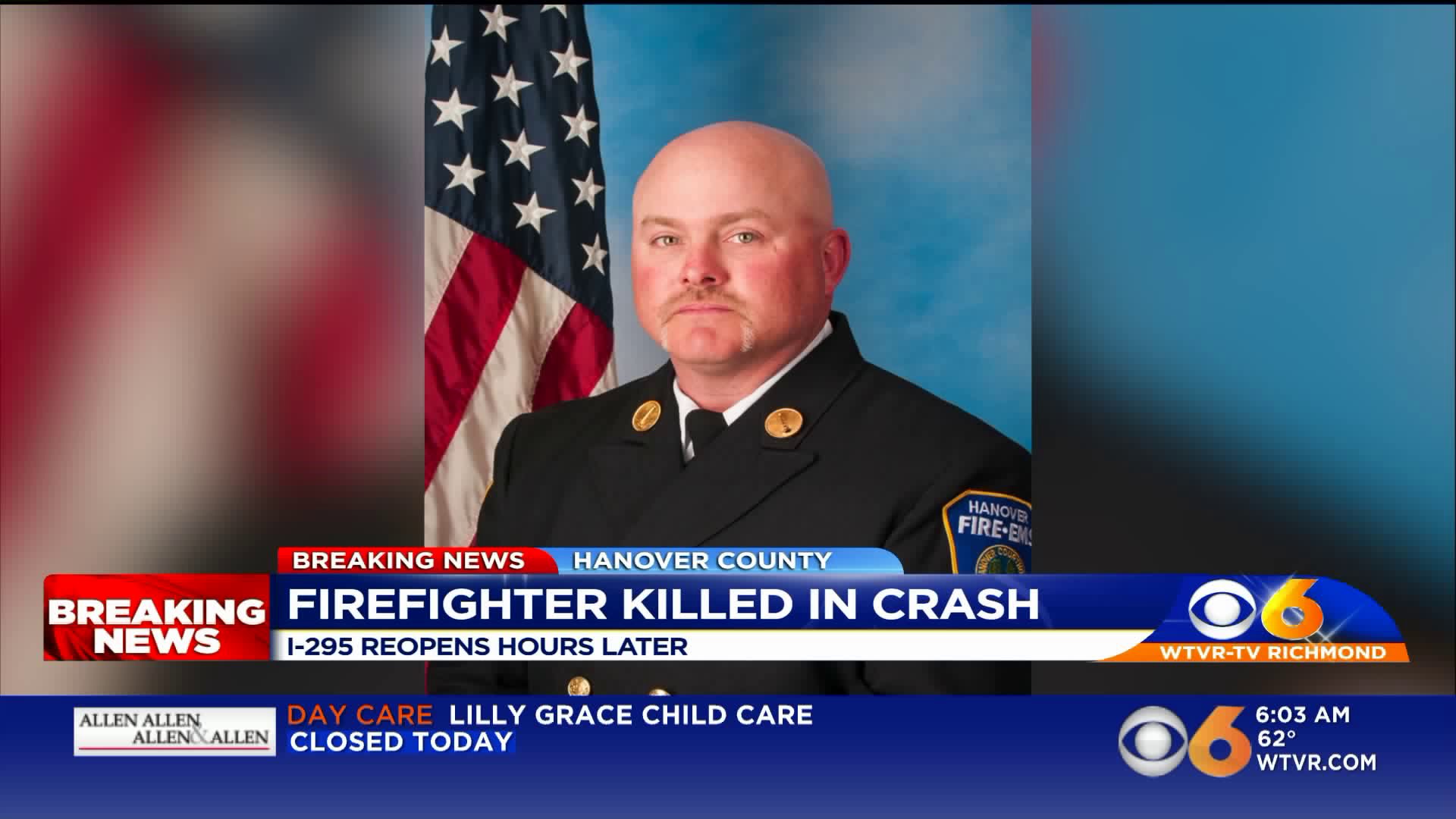 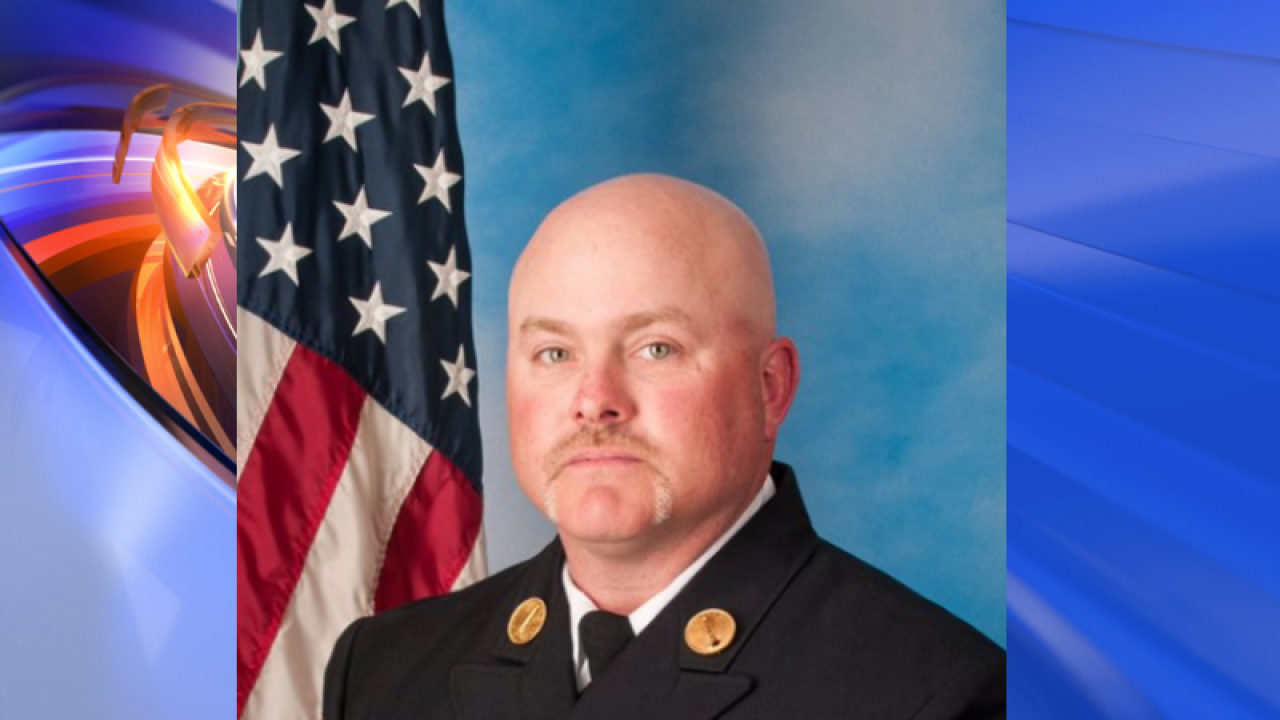 Clark was killed and three others firefighters were injured after their firetruck was rear-ended on I-295 in Hanover County Thursday night.

"The trooper's preliminary investigation reveals that Hanover Fire Engine and EMS was on scene providing assistance with a two-vehicle crash with all of its emergency equipment activated, when a tractor-trailer traveling southbound struck the engine in the rear," Hill said.

Clark, from Station 6, Hanover County Fire and EMS, died at the scene.

Three others were transported to an area hospital: one with life-threatening injuries and two others with serious injuries, Hill said.

Additionally, the driver of the semi had to be extricated from the truck's cab before being transported to an area hospital with serious injuries, Hill said.

There has been no word if weather was a factor in the crash, but Tropical Storm Michael prompted several tornado warnings and lashed the area with heavy rainfall that was torrential at times, meteorologists said.

Hill said the investigation into the crash is in its "preliminary stages" with the help of the Virginia State Police Crash Reconstruction Team.