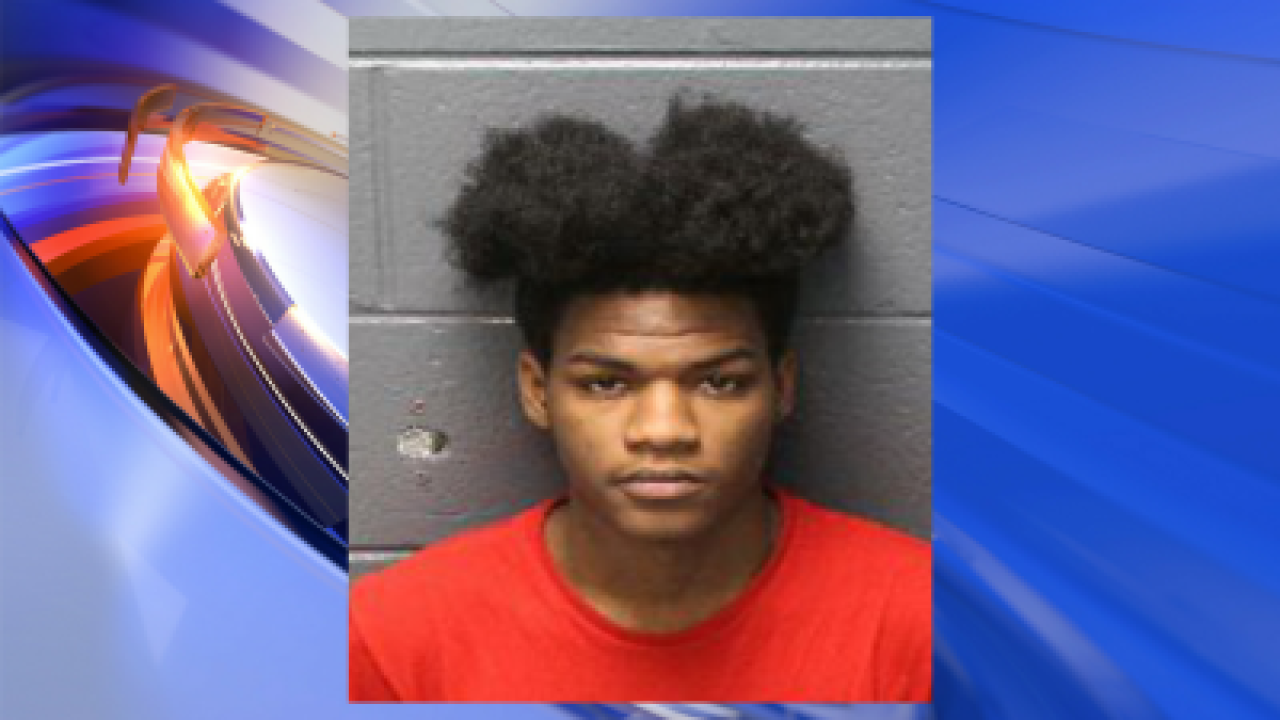 HAMPTON, Va. — An 18-year-old Hampton man pleaded guilty to reckless handling of a firearm, a charge he picked up after a 12-year-old was shot.

Quayshawn Gaskins admitted to accidentally shooting the 12-year-old on December 5, 2017, in the 2500 block of Laguard Avenue around 1 p.m.

Investigators told us there didn’t appear to be any intent behind the shooting.

The girl was taken to a hospital with life-threatening injuries.

There was back and forth between the prosecution and the defense Monday about whether or not the child has permanent injuries.

According to the prosecutor, the 12-year-old still has bullet fragments lodged in her brain, memory loss, and headaches.

On January 9, 2018 Gaskins was sentenced to a year with a year suspended so no time behind bars and a $257 fine.