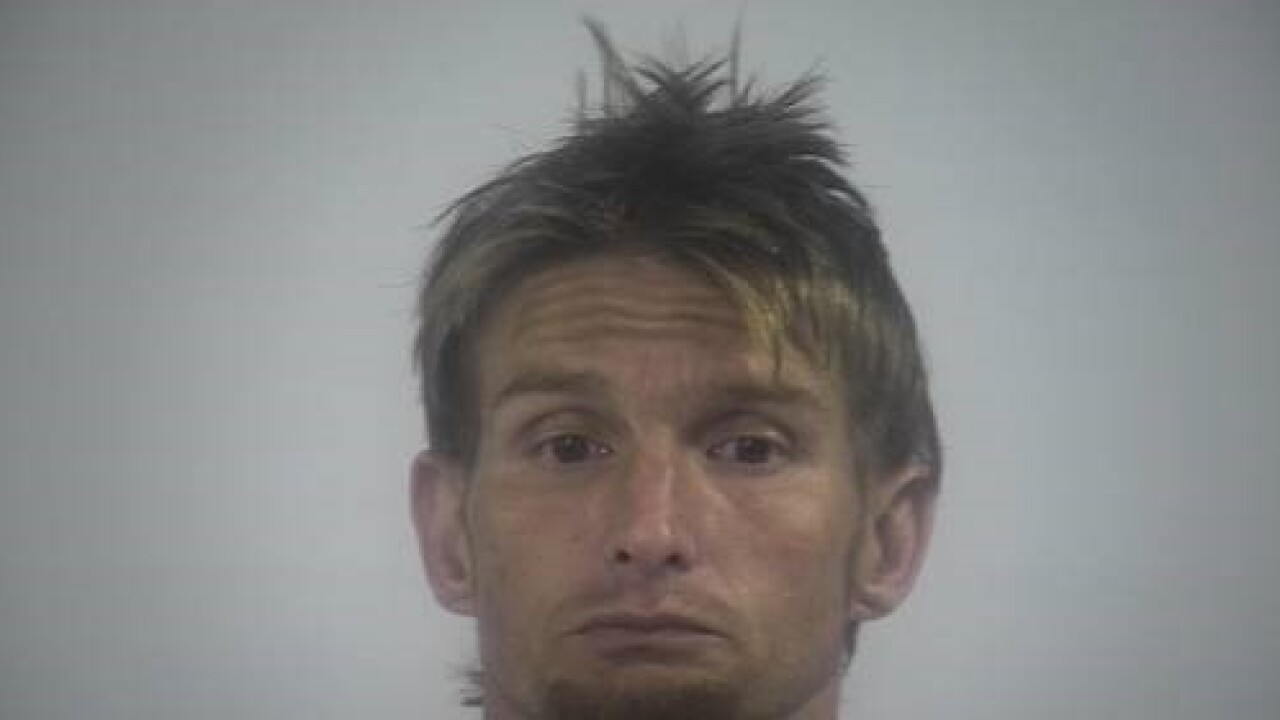 Around 6:32 a.m. on October 19, a jail officer who was conducting security rounds requested medical staff respond to an inmate who appeared to be in medical distress.

Medical staff began treating the inmate; City of Suffolk EMS personnel were also called and responded to the jail. After several minutes, Suffolk EMS said the inmate had died.

Officials identified the inmate as 37-year-old Michael Hoffler, who was brought into the facility on October 15 on charges of felony violation of probation.

The jail notified the Suffolk Police Department of Hoffler’s death, and the jail is currently conducting an administrative review.