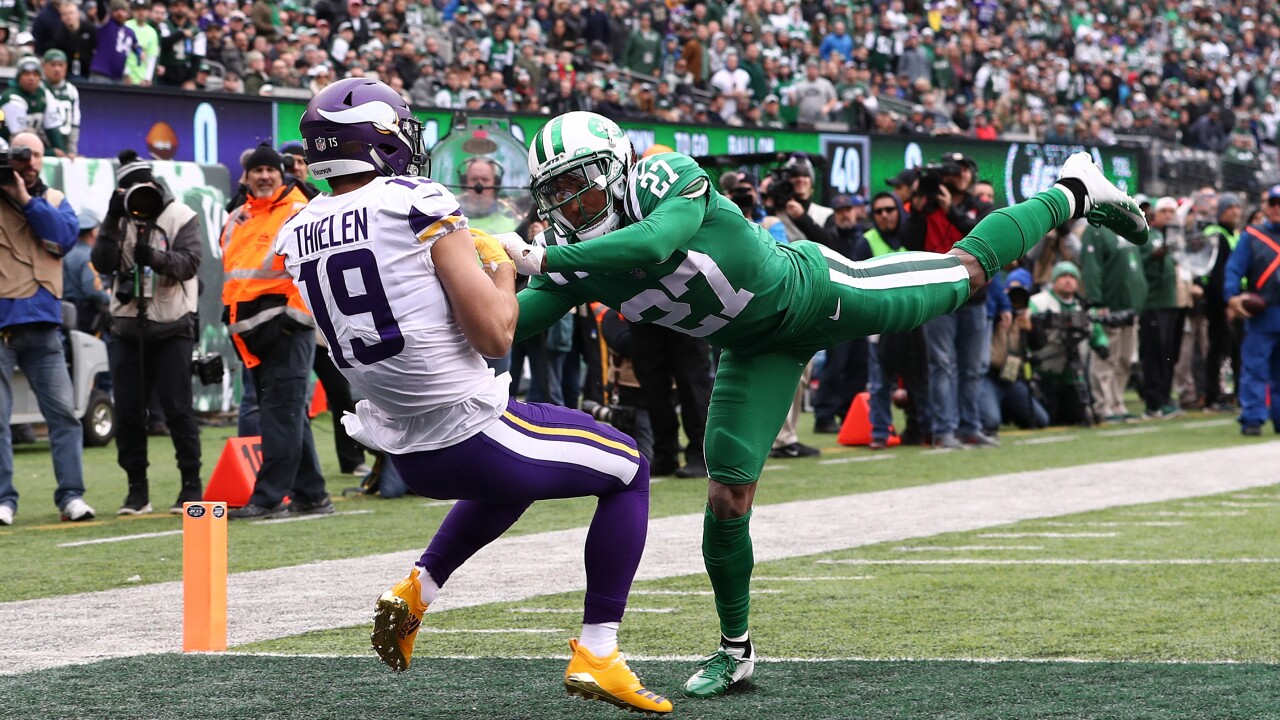 NEW YORK – Courtesy of NFL Communications, a look at seven statistical highlights from games played at 1:00 p.m. and 4:00 p.m. ET on Sunday, October 21Sh, the seventh week of the 2018 season.

With today’s win against the Ravens, Brees joins Manning and Favre as the only quarterbacks to defeat all 32 current NFL teams.

​Catanzaro’s 59-yarder is the longest game-winning field goal in overtime since the regular-season overtime rule was instituted in 1974, surpassing the previous record of 57 yards set by Oakland’s SEBASTIAN JANIKOWSKI (October 19, 2008 vs. the New York Jets).

The Panthers, who trailed 17-0 in the fourth quarter, recorded the largest fourth-quarter comeback victory in franchise history.

The NEW ENGLAND PATRIOTS defeated Chicago, 38-31, at Soldier Field. The Patriots, who scored 38 points in both Week 4 and Week 5 and 43 points in Week 6, are the fifth team since 1970 to score at least 38 points in four consecutive games in a single season, joining the 2014 Dallas Cowboys, 2004 Indianapolis Colts, 2000 St. Louis Rams and 1998 Minnesota Vikings.