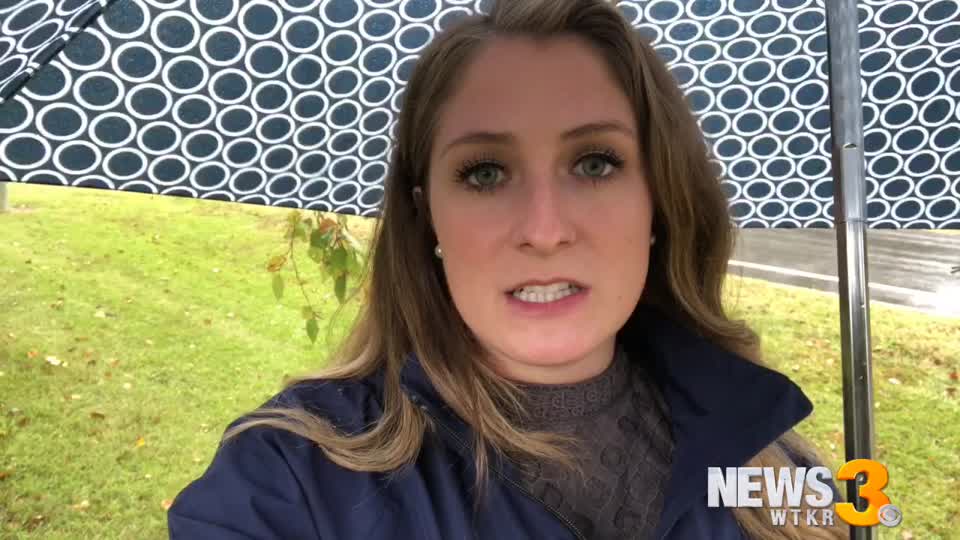 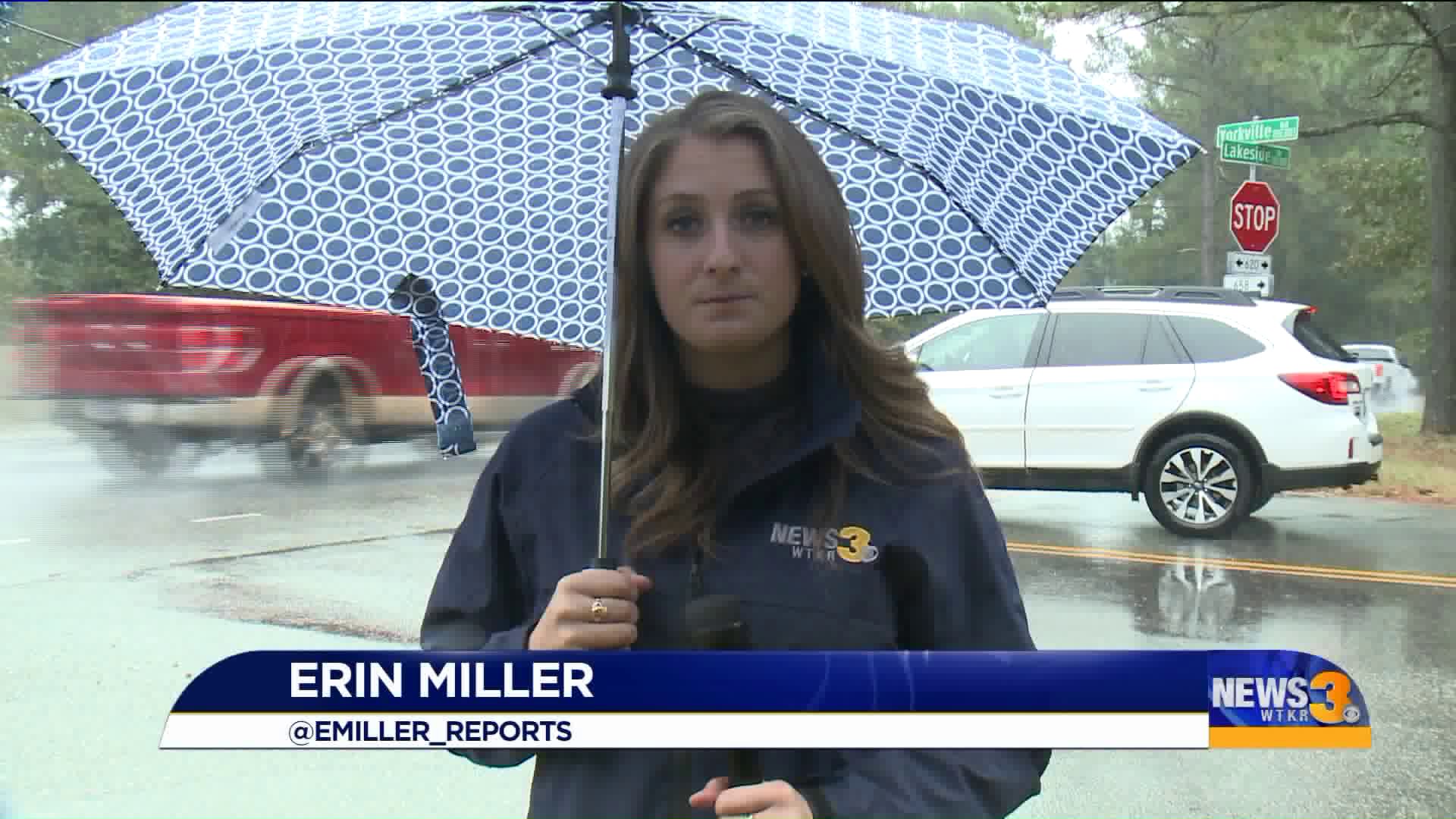 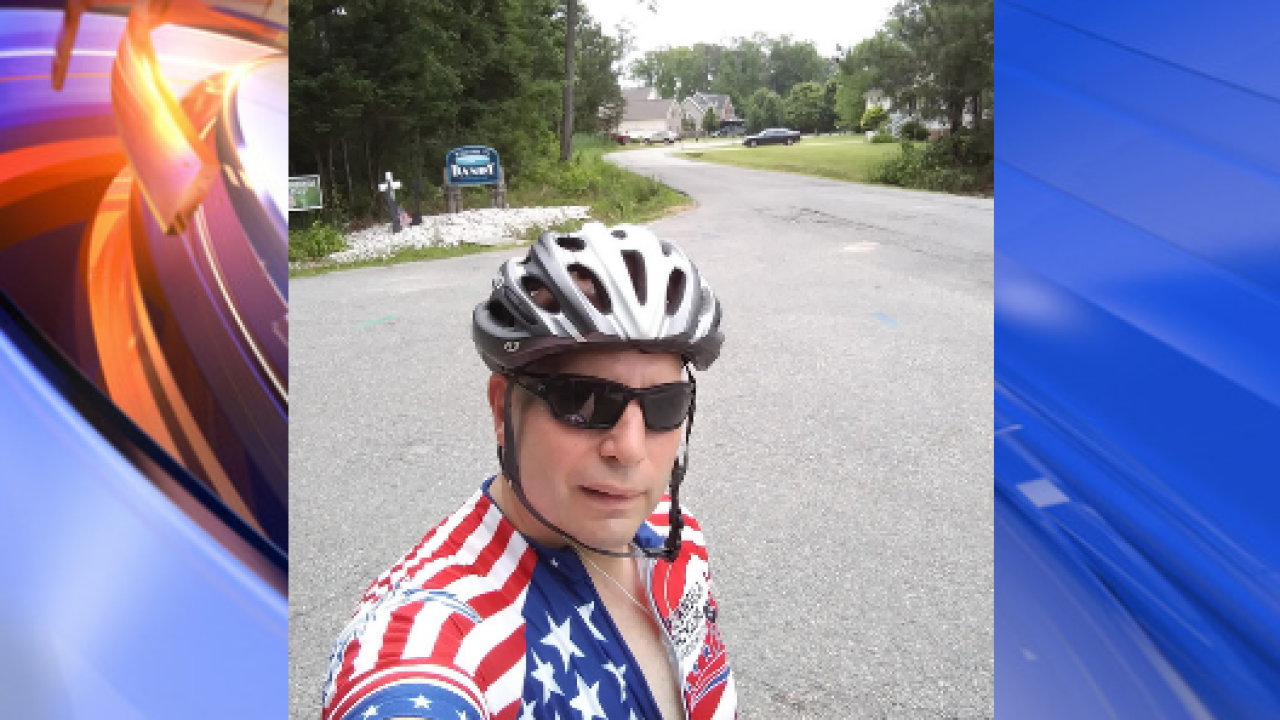 Authorities say around 7:07 p.m., a vehicle hit a bicyclist on Lakeside Drive at Yorkville Road. The driver then fled the scene.

The bicyclist, 50-year-old Brian Leonard Utne, was taken to Riverside Regional Hospital, where he died from his injuries.

Hartley said Utne was selfless and always helping younger riders excel. Hartley said "it's difficult to fathom how much, how far- reaching the effects [of losing Brian] are going to be."

Even in the rain, people started putting together a small memorial where Utne was hit. Friends are hoping to get the approval for a Ghost Bike Memorial to be erected on Lakeside Drive.

Cyclists hope that this will be a wake-up call for drivers to be more aware of their surroundings. "When you're coming up on a cyclist, don't think of them as an obstacle. They are a mother, brother, a son, a daughter, a parent," Hartley said.

Very close friend Jamie Abston said Utne will be missed beyond belief. He said this isn't the first time he has lost a friend from being hit by a car while riding.

The State Police reconstruction team is handling the investigation. Officials said they believe the vehicle involved is a grey-colored Ford pick-up truck that is between a 1999 to 2001 year model.