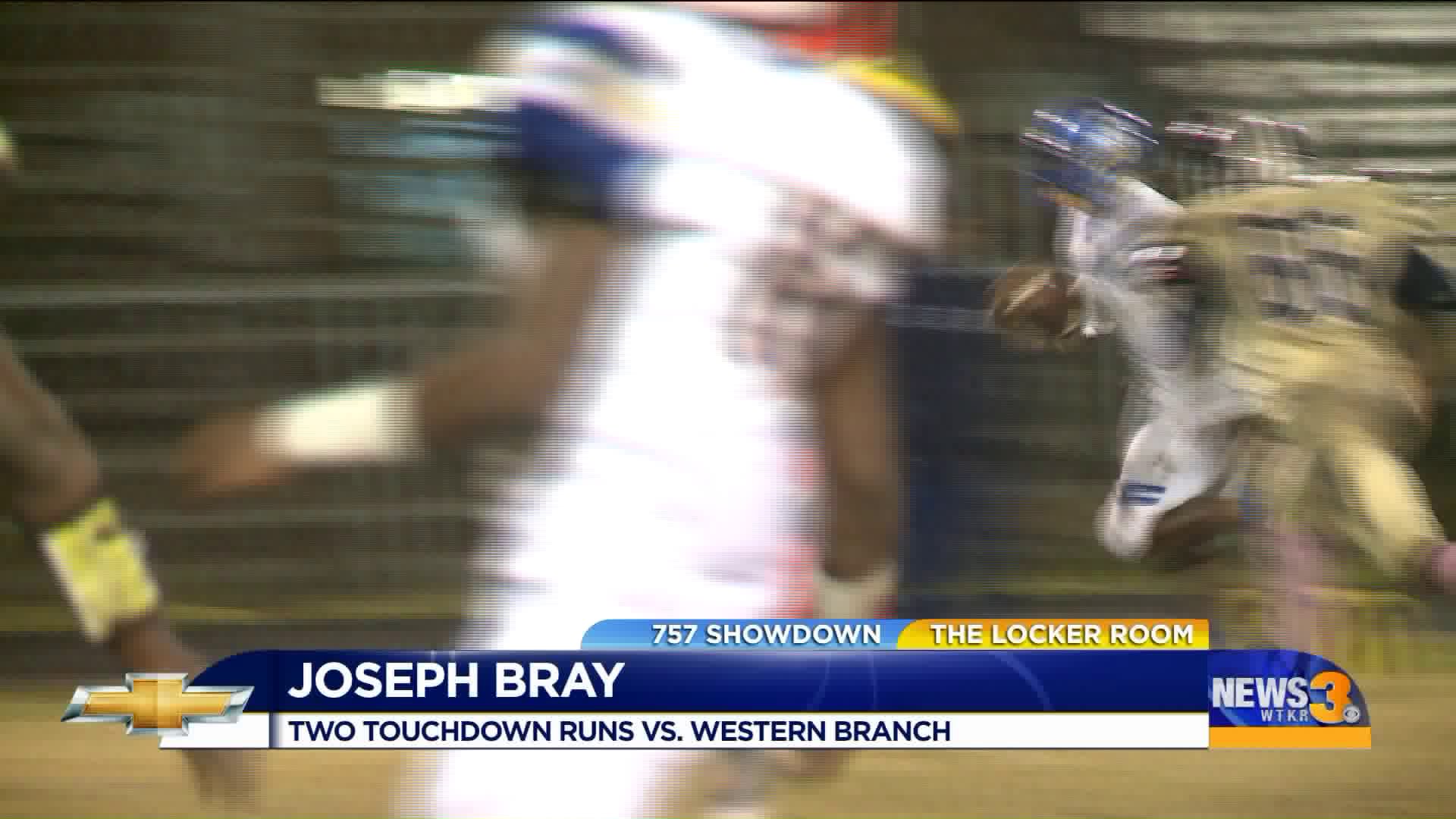 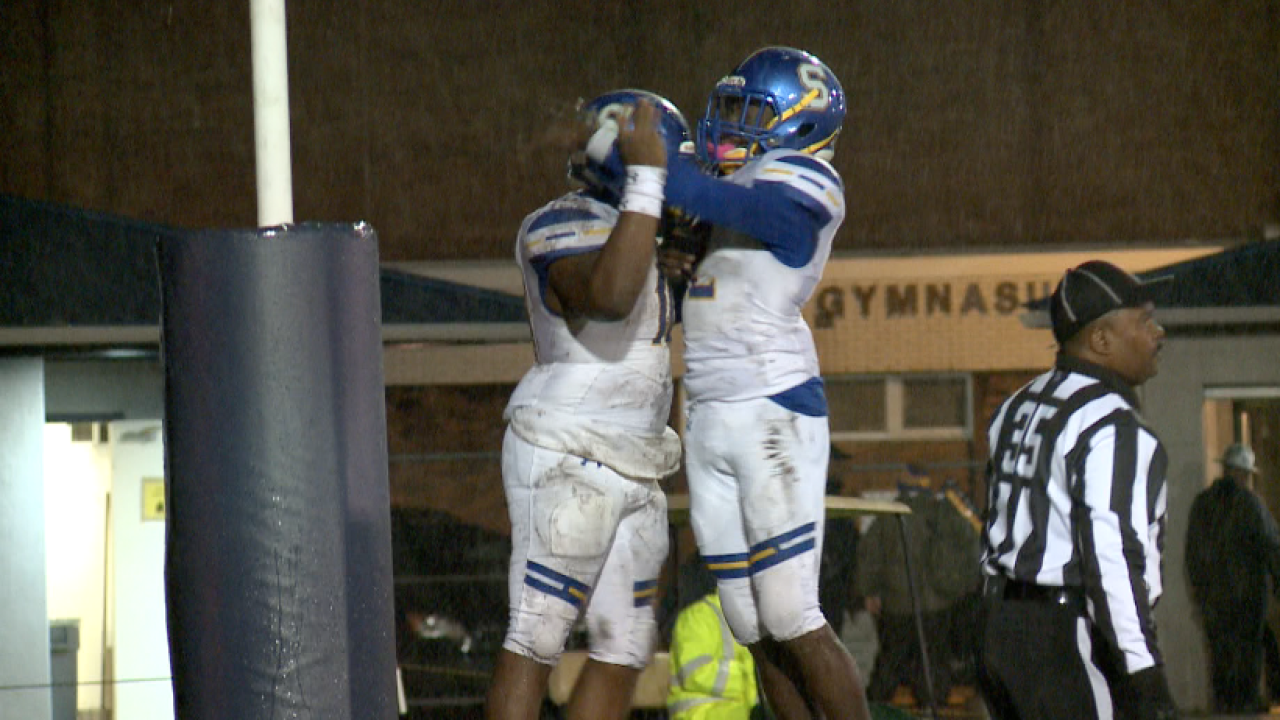 CHESAPEAKE, Va. - A little mud never hurt anybody. It certainly didn't slow down Oscar Smith, as the Tigers used a ground and pound attack to roll Western Branch 38-0.

With Tigers (8-and-1) starting quarterback Cam'Ron Kelley and running back Aaron Acevedo sitting out, BriQuan Harrell and Joseph Bray handled the load, rushing for a combined three touchdowns.

The Bruins got close to scoring late in the second quarter, but quarterback Jalen Bryant was intercepted by Ricky Walker, who returned it 100 yards for a touchdown.

It's the first game this season Western Branch (0-and-9) has failed to score, while it's the third shutout of the season for the Tigers' defense.

The Tigers finish their season at home against King's Fork, while the Bruins will face Indian River.