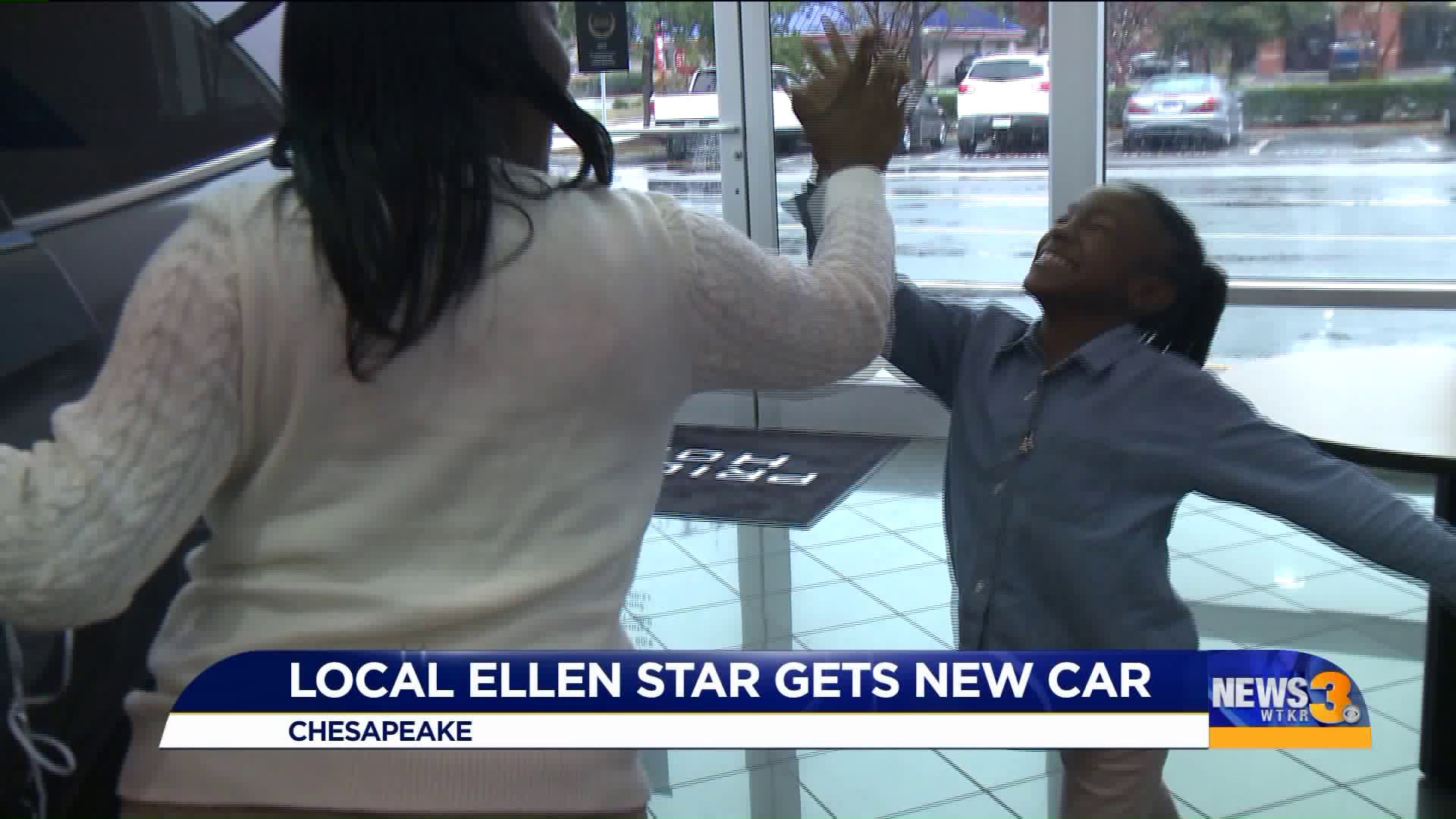 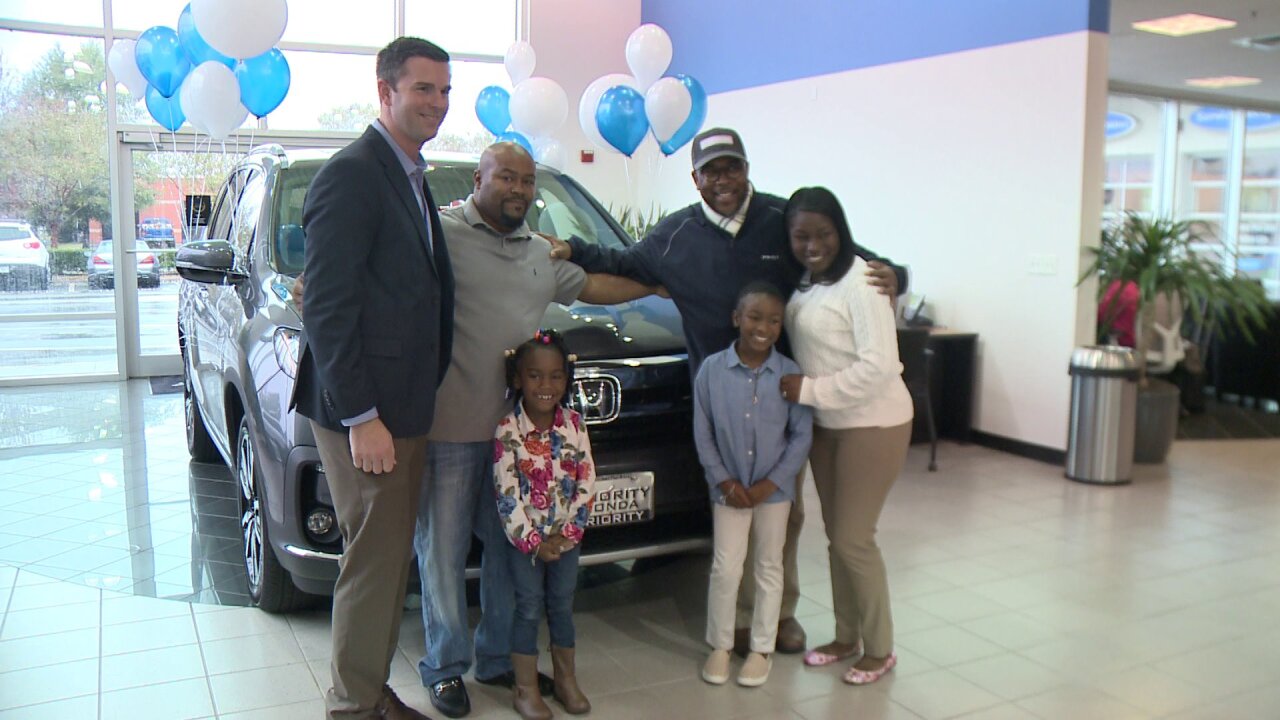 CHESAPEAKE, Va. - The 10-year-old viral singing sensation from Chesapeake who was featured on "The Ellen DeGeneres Show" won her family a brand new car!

They viewed their new 2019 Honda Pilot for the first time Friday afternoon.

Bri'Anna Harper stunned the world with her singing on the show earlier this month, where she performed her rendition of The Jackson 5 classic "Who's Lovin' You." Bri'Anna captured the attention of millions of people from around the world after a clip of her singing the tune went viral on Twitter.

After her performance, Ellen stunned Bri'Anna and her mom, E'Boni, with the new car. E'Boni said a Honda Pilot was her dream car.

The family says Bri'Anna started singing when she was five years old. They met up with News 3's Kim Cung at a Chesapeake park after they returned from their whirlwind trip to Los Angeles.

The Harpers tell News 3 they're still overwhelmed with joy.

The Harpers took their new Honda Pilot home this afternoon.