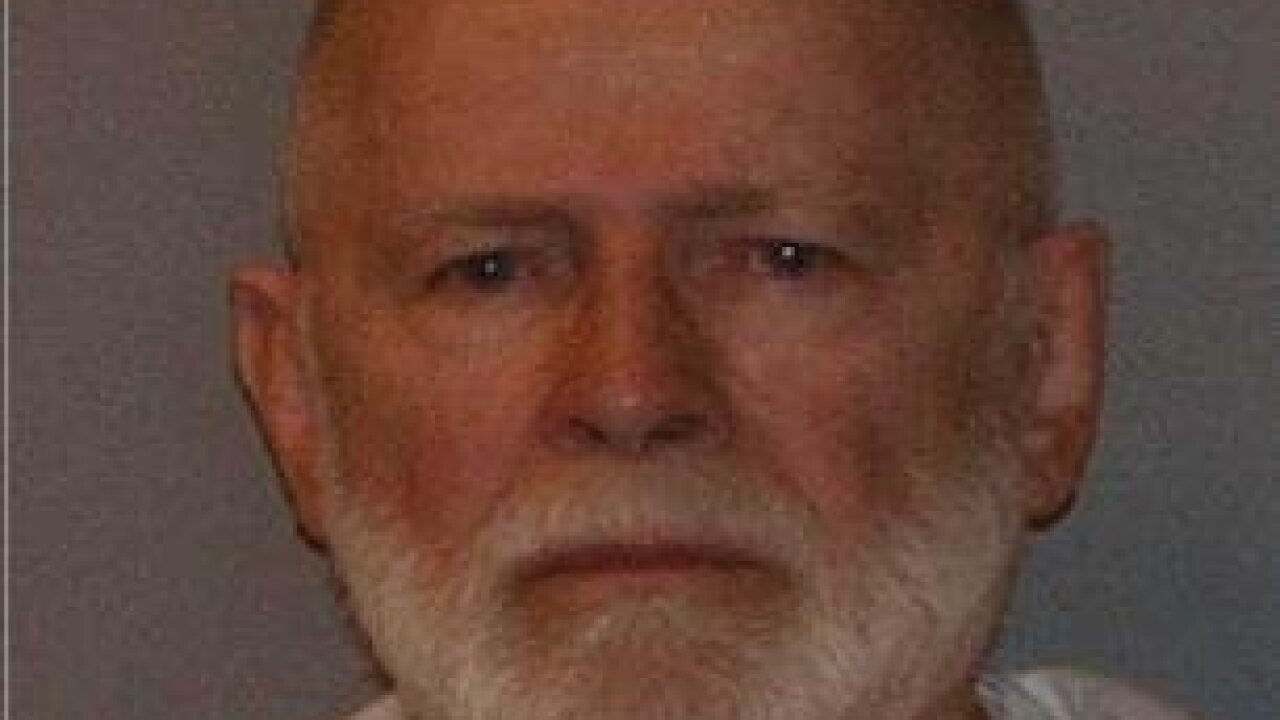 Bulger, 89, who had eluded federal authorities for more than 16 years before his arrest in June 2011, was serving a life sentence for a litany of crimes, including his role in 11 murders.

He was sentenced in November 2013 to two life terms plus five years for his role as architect of a criminal enterprise that, in the words of a federal judge, committed “unfathomable” acts that terrorized a city.

A federal jury convicted had Bulger that year of 31 counts, including racketeering, extortion, money laundering, drug dealing and weapons possession. The jury found him culpable for 11 killings from 1973 through 1985.