NORFOLK, Va. - A California inmate accused of running a drug and prostitution ring while in prison was indicted in Hampton Roads.

Court documents say this has all been going on since 2016 up until February of this year. It’s from these court papers that we know Foster Gaines, Ryan Little and Tykweyzha Sanders are all being charged. Court documents say Gaines, however, is the one who federal prosecutors say, was directing all of this while behind bars.

Indicted with a slew of charges including Distribution of Methamphetamine, Sex Trafficking of a Child and Transportation in Interstate Commerce for Prostitution, Foster Gaines - also known as “Money” or “Goldie” - faced a federal judge Wednesday. He, along with Ryan Little, known as “Casino,” and Tykweyzha Sanders, known as “Shea,” are facing charges in the case.

Court documents say starting in November 2016, Gaines arranged for packages containing methamphetamine to be placed in the mail in California. Those packages were delivered to addresses to Virginia Beach, Chesapeake and Norfolk. From court papers obtained by News 3, the deliveries from California to the Hampton Roads area went on for a couple of years. 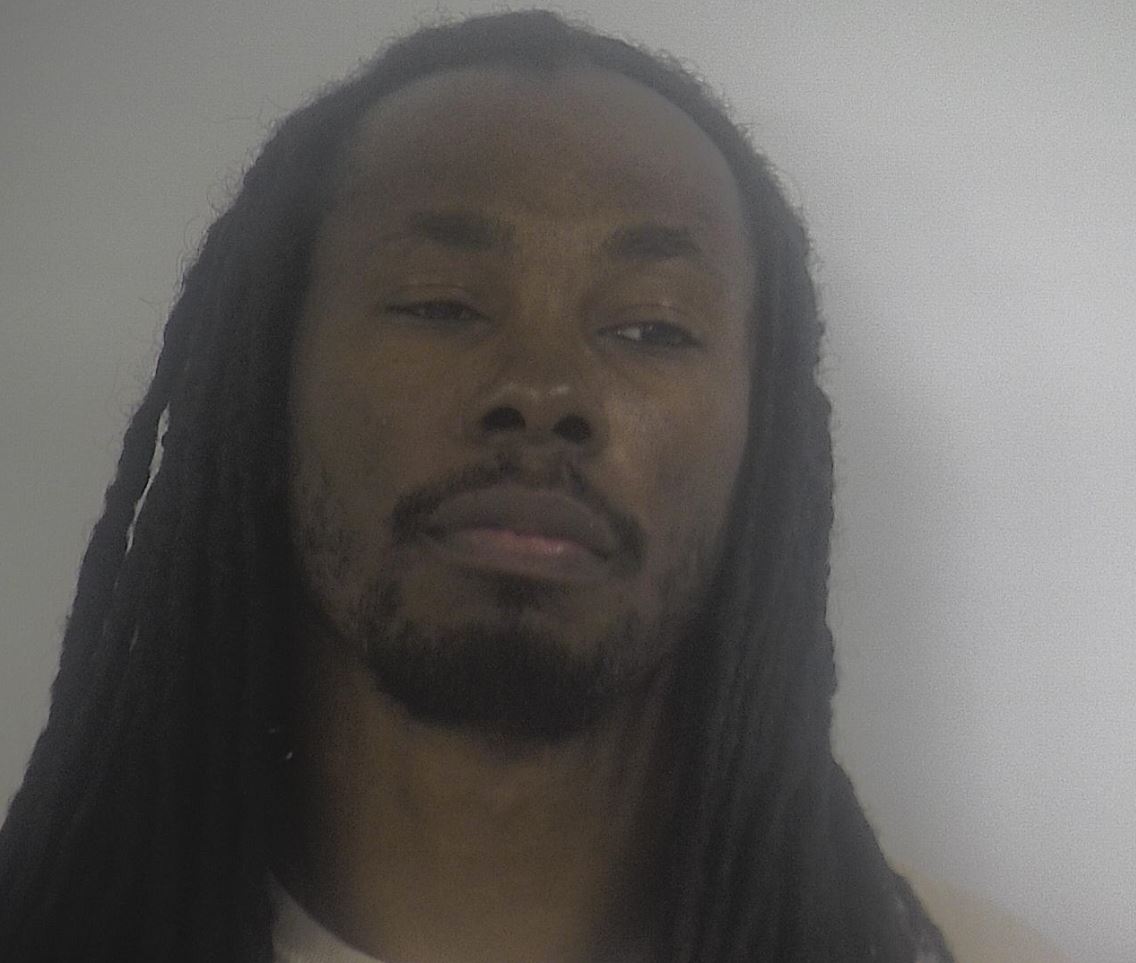 The indictment also tells us Gaines recruited at least two minor females to perform commercial sex acts with customers in rented hotel and motel rooms within the Eastern District of Virginia. Court papers also say a home was rented on 38th Street in Norfolk as a location for some of the sexual acts.

Gaines was in a California jail at the time, but his indictment says Gaines used a cell phone that was illegally brought into the jail to direct both Little and Sanders and to post advertisements for commercial sex services and to also communicate with commercial sex customers.

Little has pled guilty to charges against him as part of a plea agreement. He faces sentencing in a Norfolk courtroom on April 25. Sanders is scheduled to appear in a detention hearing on November 1 at 2:30 p.m. in the Norfolk Magistrate Courtroom.

There is no new court date set for Gaines at this time.