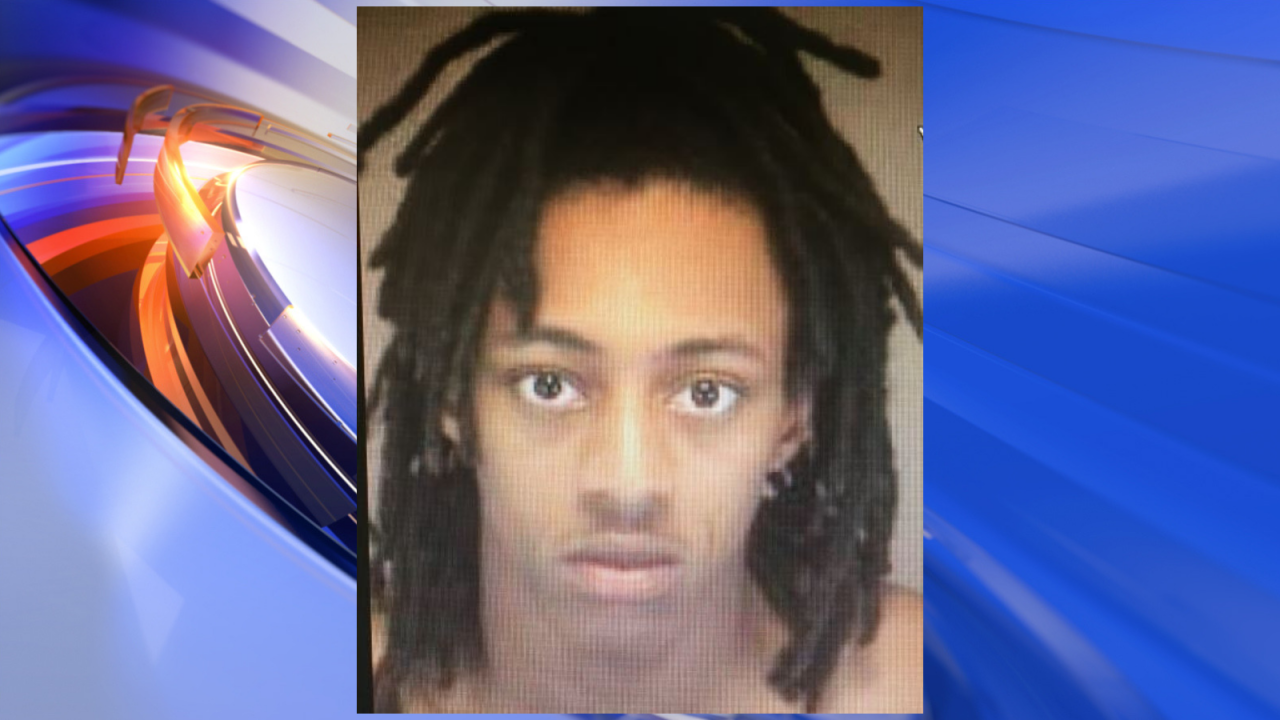 SOUTHERN SHORES, N.C. – Police in Southern Shores charged an 18-year-old Kill Devil Hills man with felony breaking and entering, felony larceny and misdemeanor damage to property after a weekend break-in at a Southern Shores sub shop, according to the Outer Banks Voice.

At approximately 1:53 a.m. Sunday, officers responded to the Jersey Mike’s store at the Marketplace located in the 5500 block of North Croatan Highway.

Upon arrival, officers discovered that the front door had been smashed in, and while searching the area officers spotted a vehicle leaving the scene. According to the Voice, they asked officers from the Kitty Hawk Police Department for assistance in stopping the vehicle.

Two people were inside the vehicle when it was pulled over.

Officers arrested Vashon James II and charged him with felony Breaking and Entering, felony Larceny and Damage to Property.

Charges are also pending against the other person who was inside the vehicle, who has not yet been identified.