Northam made the announcement during a transportation conference in downtown Norfolk on Wednesday afternoon.

The $14 million is coming from a legal settlement with Volkswagen over emissions testing.

Northam says as older buses go out of service, they'll be replaced with newer electric buses. "We're dealing with sea level rise, with climate change. As a society we have to work together to decrease the amount of carbon that we're putting into the atmosphere, so this is a great step in that direction," he said.

State leaders say the buses should be on the streets across the state next year. 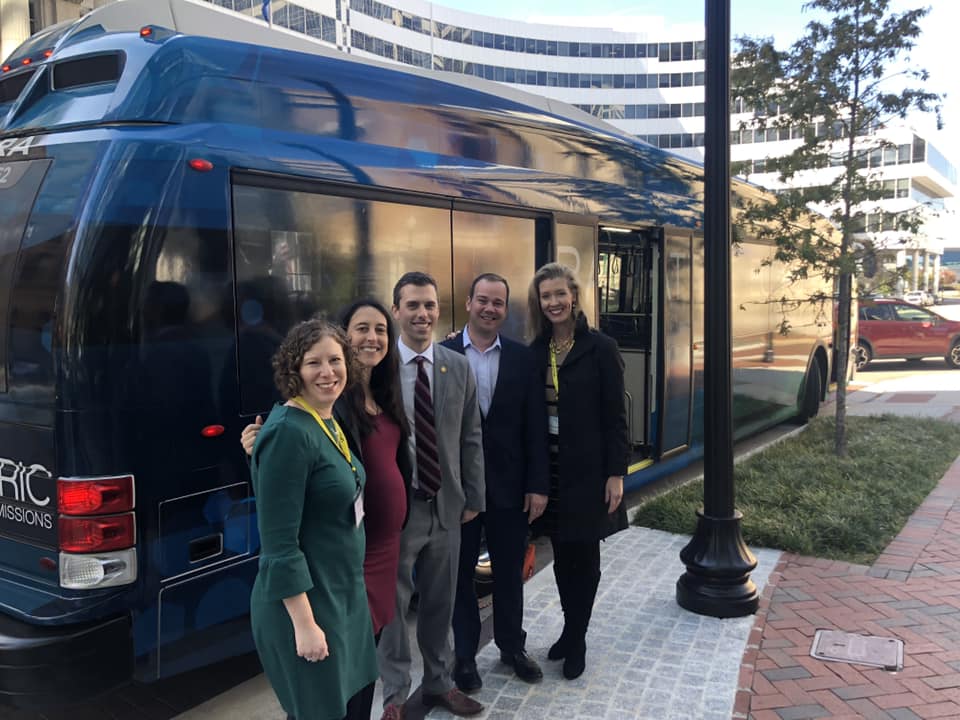