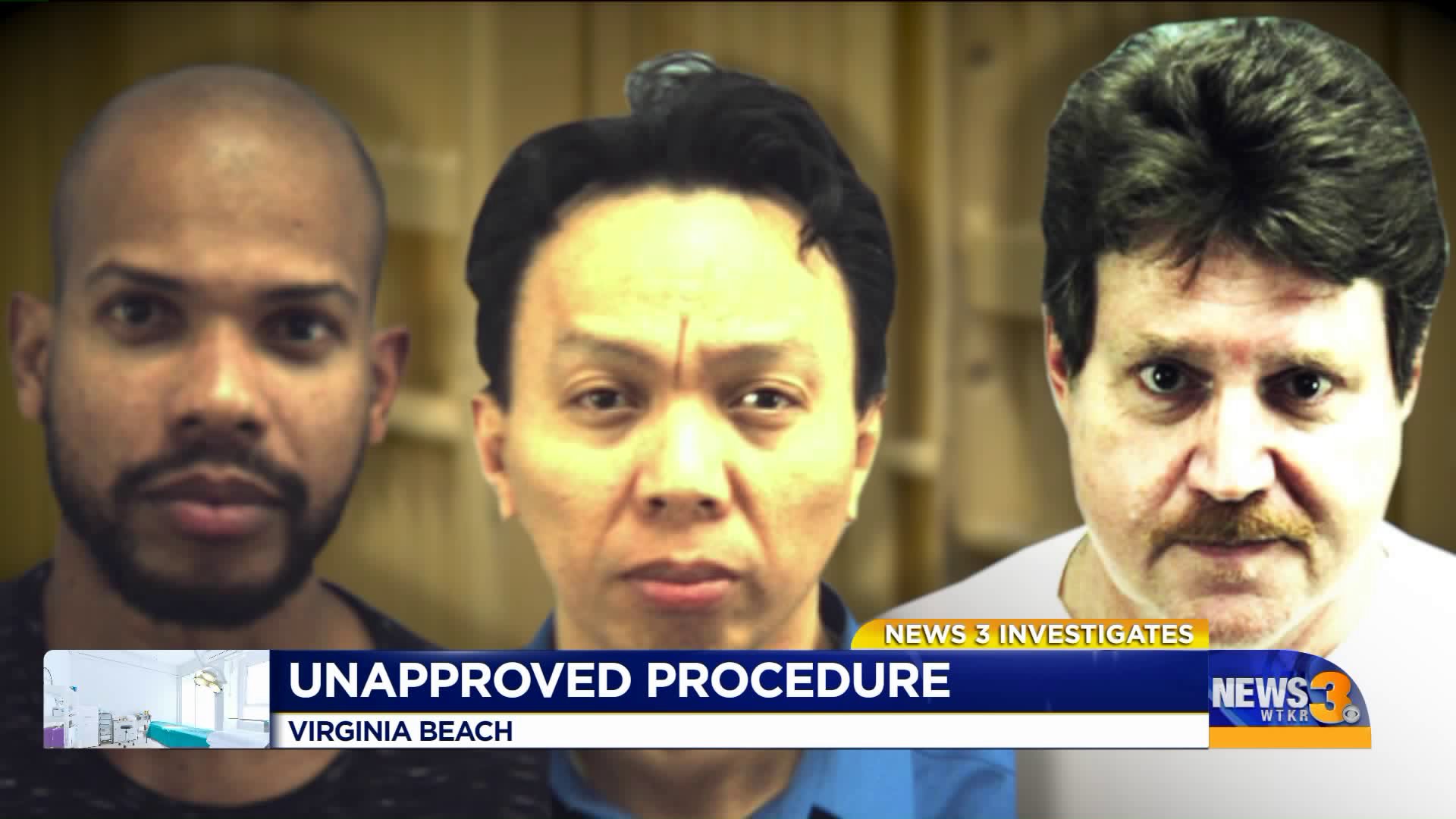 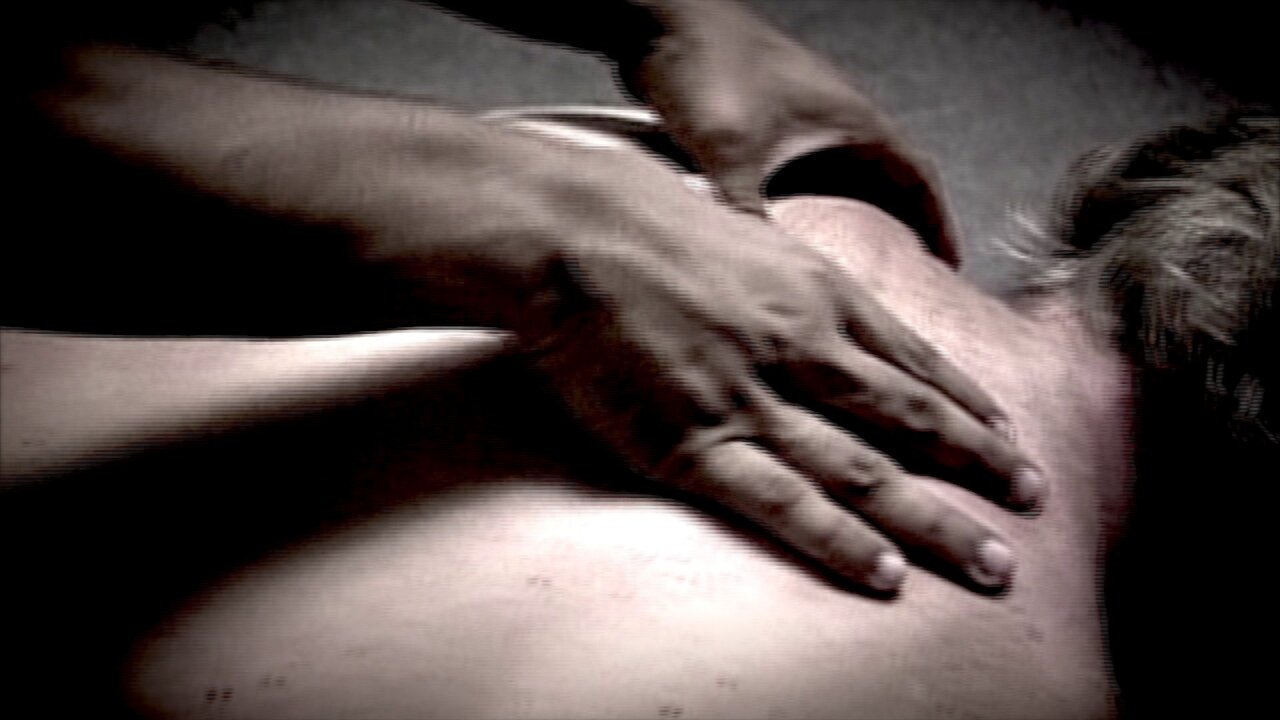 VIRGINIA BEACH, Va. - Three recent cases in the Virginia Beach courts highlight a problem with women being victimized by the professionals they trusted.

In all three cases the women believed they were seeing medical professionals, but said they left the appointment feeling sexually violated.

“My third appointment is when he got inappropriate, touching me,” said one victim, Leslie Snead.

Officials with the Commonwealth's Attorney's Office said there are common denominators in all three cases.

“All three people were in a vulnerable state, they were lying down but the perpetrator standing over top of them,” said Adam Lantz, the Assistant Commonwealth Attorney in Virginia Beach. “In each instance, you had a victim who was seeking legitimate medical assistance and instead they got something else. Something they didn’t ask for.”

In 2016, Snead had an appointment with a chiropractor on her birthday. She found Jerry Hedrick through her insurance and said she froze on the exam table when the assault happened.

“I have to deal with this every day,” said Snead. Snead said she walked out of the office, called her best friend and said she thought she had been molested by her doctor.

Hedrick served three months in jail and got his chiropractor license revoked. Court documents reveal there were complaints from seven different female patients.

They revoked his license, stating that he had unprofessional and inappropriate interactions with the seven different women.

Related: Religious pharmacist refuses to give woman prescription drug to treat her miscarriage

Orlina is a licensed massaged therapist. He had a trial by judge and will be sentenced in January for object sexual penetration.

News 3 has been contacted by several supporters of Orlina who claim he has been wrongly convicted. They said he is currently working to get an appeal.

Court officials said Dotel allegedly took out a Groupon pretending to be licensed massage therapist. He was charged with object sexual penetration, and the jury recommended he serve five years.

His formal sentencing is scheduled for December 17.

These are three different cases with several similarities.

“I think the hardest part of these cases is asking the victim to be able to tell their story knowing that going to bring up feelings of fear and dread,” said Lantz.

He said he knows it is difficult for these women to repeat their story over and over.

Dawn Hogue is the Senior School Administrator at the Casey/Reilly School of Massage at the Oceanfront.

“[It's] troubling to know that people in that professional role are abusing their power and harming people and very traumatic ways,” said Hogue.

Hogue testified in Dotel’s trial and explained to the jury what is appropriate behavior for a therapist and what is inappropriate.

Hogue said the future massage therapists are taught early on about proper touching, the use of sheets and covering a person’s body, open communication and keeping patients comfortable at times.

“Here at our school, we make a big effort to be very clear about the highest standards of ethics and professionalism and codes of conduct. We set that tone early on,” said Hogue.

Experts stress patients should feel able to speak up and end a session if they feel like something is wrong and report it to authorities if there is inappropriate behavior.

“It takes incredible courage for these victims to stand up and tell their story,” said Lantz. “It’s quite commendable.”

“I could’ve been quiet about it and not said anything and he would still be practicing and doing what he was doing,” said Snead.

She said coming forward wasn’t easy, but she didn't want anyone else to be a victim.

Snead encourages others to speak out.

Click here if you need to file a complaint about a medical professional.