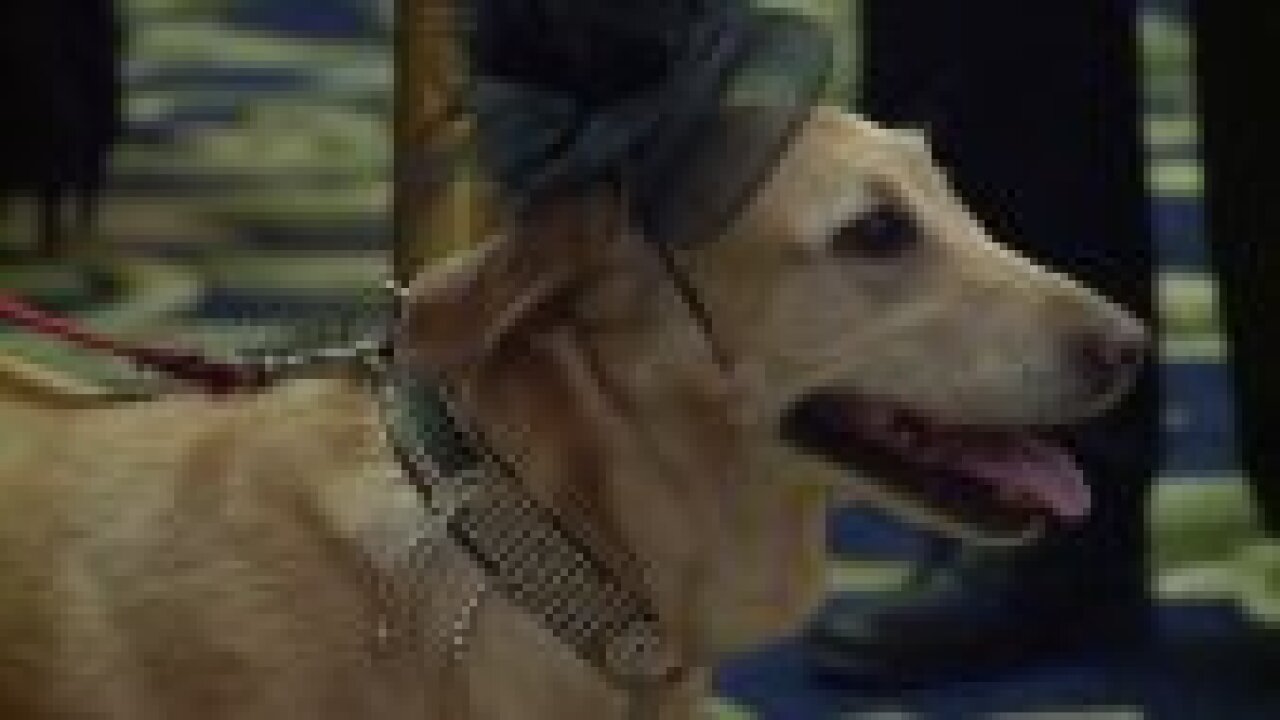 RICHMOND, Va. — The SPCA is celebrated two decades of saving animals with a black-tie event for not only people but for their four-legged pals.

The 300 guests and their four-legged friends enjoyed a night of food as well as live and silent auctions at the 20th annual Fur Ball Saturday at the Jefferson Hotel..

The money raised at the ball supports the Cinderella Fund, a rehabilitation program for sick and homeless animals.

Just last year, 3,500 animals in need of serious medical attention were cared for with those funds.

CBS 6’s very own Bill Fitzgerald served as emcee and $618,000 was raised throughout the night.