NORFOLK, Va. - The babysitter accused of assaulting a child in her care has plead guilty to charges of child abuse and neglect on Tuesday.

Palmer previously told News 3 that Turpin admitted to hitting Palmer's child, but said it was an accident.

"My daughter had bruises in three separate parts of her face. You didn't just punch her once; you hit her more than once and it was not an accident. I want to see her in jail," said Palmer, who also told us she was "relieved" when she learned Turpin had been arrested.

Turpin's court documents say the mother and Navy wife has no prior record, but that didn't stop a judge from denying her bond.

Court documents say Turpin has been living in the Norfolk area since August 2017 and has been unemployed the entire time.

Officers said she had been very cooperative since her arrest.

Palmer has other words for Turpin.

"For you to want to hurt a child - be it somebody else's or your own - there has to be something not quite right," Palmer said. "She should have been seeking help a long time ago.

News 3 reached out to Turpin in jail to get her side of the story, but she denied our interview request. 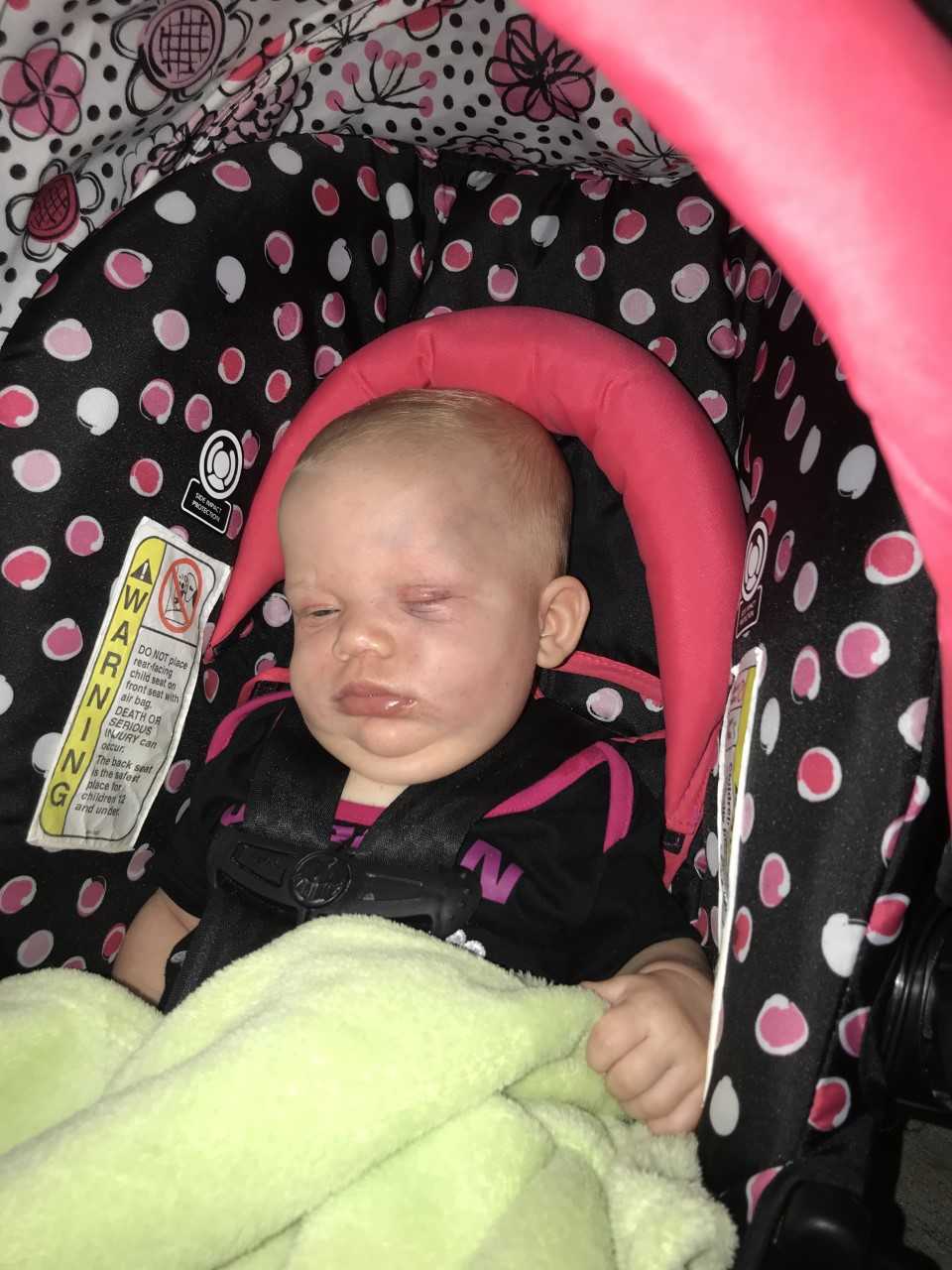