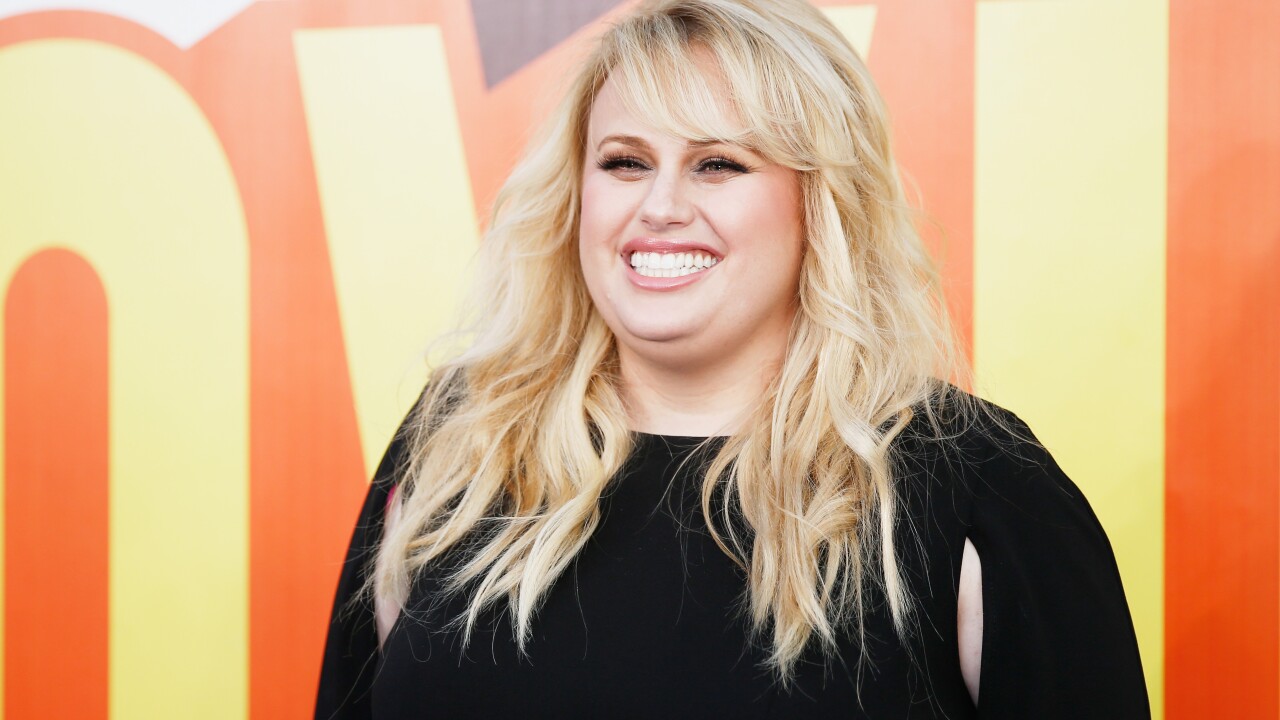 Rebel Wilson stirred controversy recently when she announced she was the first plus-size woman to star in a romantic comedy and has now apologized for it.

In a recent appearance on “The Ellen DeGeneres Show,” the Australian actress talked about her role in the upcoming film “Isn’t it Romantic.”

“I’m kind of proud to be the first ever plus-sized girl to be the star of a romantic comedy,” Wilson said.

Twitter was quick to point out that other plus-size actresses such as Ricki Lake, Queen Latifah and Mo’Nique (all of whom are now more svelte than in the past) had starred in rom-coms.

Wilson defended her comment with tweets of her own.”Yeah I of course know of these movies but it was questionable as to whether: 1. Technically those actresses were plus size when filming those movies or 2. Technically those films are catorgorized/billed as a studio rom-com with a sole lead,” the “Pitch Perfect” star tweeted. “So there’s a slight grey area.”

“Hey my sweet sister. Let’s please not allow this business to erase our talent with giving grey areas and technicalities,” Mo’Nique said. “Take a moment and know the history. DON’T BE A PART OF ERASING IT. I wish you the best.”

Many on social media questioned whether Wilson was doing a disservice to actresses of color such as Mo’Nique and Queen Latifah who had come before her.

Wilson responded to Mo’Nique, tweeting that “it was never my intention to erase anyone else’s achievements and I adore you and Queen Latifah so so much x I support all plus size ladies and everything positive we are doing together.”

After blocking a few people who tweeted their complaints, Wilson took to Twitter again Monday to offer an apology.

In a couple of well-intentioned moments, hoping to lift my fellow plus sized women up, I neglected to show the proper respect to those who climbed this mountain before me like Mo’Nique, Queen Latifah, Melissa McCarthy, Ricki Lake and likely many others.

With the help of some very compassionate and well-thought out responses from others on social media, I now realize what I said was not only wrong but also incredibly hurtful. To be part of a problem I was hoping I was helping makes it that much more embarrassing & hard to-

acknowledge. I blocked people on Twitter because I was hurting from the criticism, but those are the people I actually need to hear from more, not less. Again, I am deeply sorry.