Water level sensors hope to get you information about storms faster 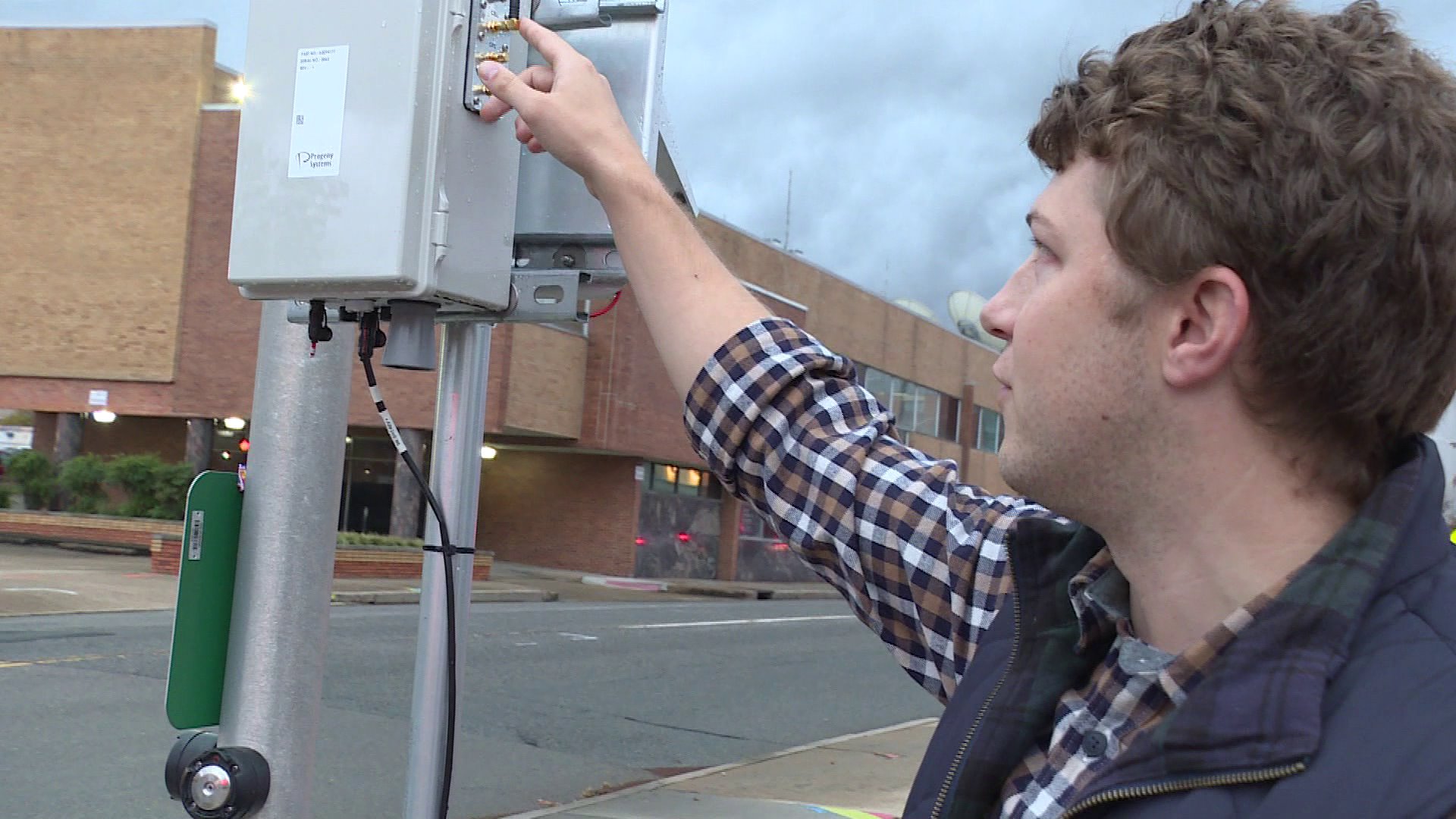 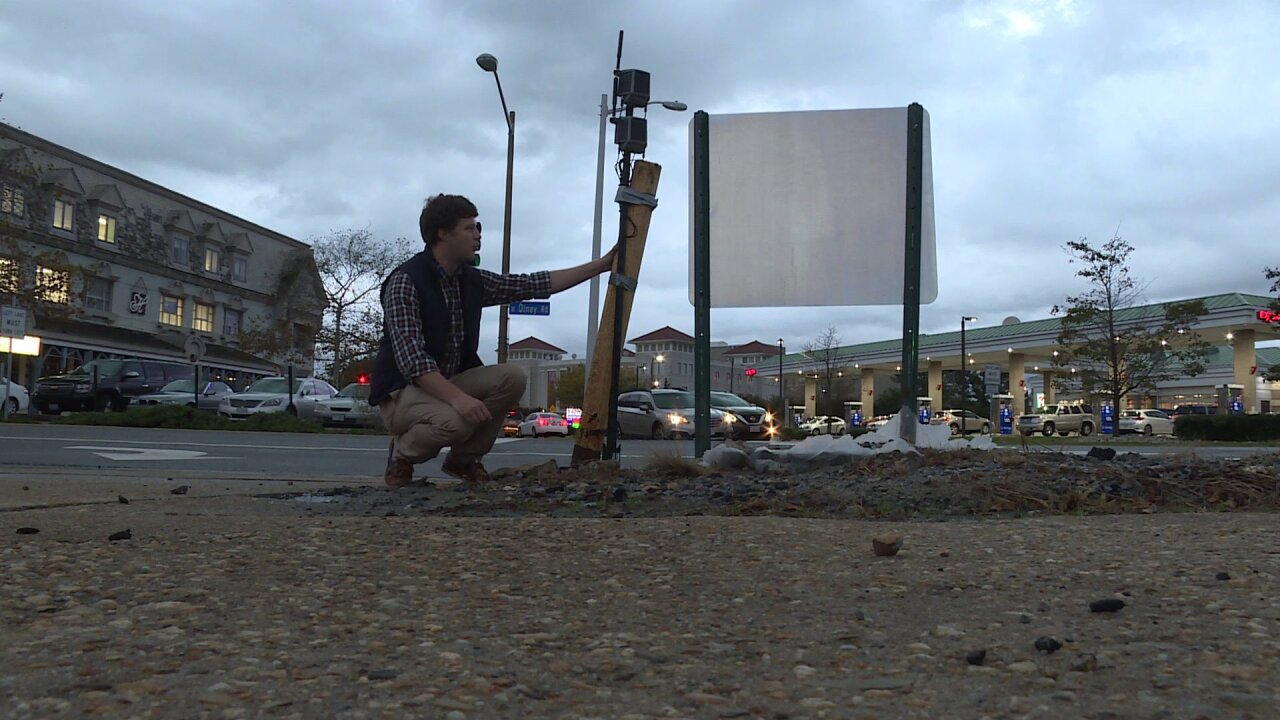 NORFOLK, Va. - Flood waters have been a nightmare for people across Hampton Roads.

Researchers from the Virginia Institute of Marine Science, city officials and various organizations are working together to improve how they gather information about water levels in some of the most problematic spots in the region.

Dr. Derek Loftis is a research scientist for the Virginia Institute of Marine Science and is the driving force behind the StormSense Project.

Recently, there have been 28 sensors installed throughout Hampton Roads as part of the project.

“Water level sensors are basically an automated system that sends a message to the Cloud every six minutes of what the water level is,” said Dr. Loftis.

Virginia Beach, Newport News and Norfolk are already using the data from the sensors.

The ultimate goal is to provide the public with more information faster.

A countless number of drivers have run into headaches when it floods near Boush Street and Olney Avenue in Norfolk.

For years, cars have been damaged and drivers sometimes even follow their GPS into the high waters.

Two sensors have been recently installed in that location through RISE and Norfolk’s Resilience Office as part of a water sensor testbed project. Their data will eventually be added to those already integrated into StormSense.

According to the website, the StormSense Project works to "enhance the capability of communities to prepare and respond to the disastrous impacts of sea level rise and coastal flooding in ways that are replicable, scalable, measurable and make a comparable difference" worldwide.

Dr. Loftis said the sensors can provide forecast guidance up to 36 hours in advance that will tell people what places are likely to be flooded through their Tidewatch service.

He said people can plan their day around the projected areas that will flood.

In total, there are 50 storm sensors around Hampton Roads.

According to the VIMS website, many of the sensors are mounted on small bridges that cross the tidal creeks scattered throughout Hampton Roads.

He said eventually the information could be used for driving apps to direct traffic around flood areas.

“They are used short term for the emergency management perspective,” said Dr. Loftis, “but also long term; they allow us to better understand sea level rise.”

Storm sensors have been used for years, but Dr. Loftis says recently they've added a lot more at a less expense cost in hopes of providing more information - and faster - to the public.

“Our goal is really to become more resilient to those types of events in the future and flood preparation the first key,” said Dr. Loftis.

The project has won several national awards. According to the website, the StormSense project "was initially funded by the National Institute of Standards and Technology via a Replicable Smart City Technologies grant. The installation of an additional 6 sensors during the coming weeks is being funded through an award from Natural Resources Defense Council.”