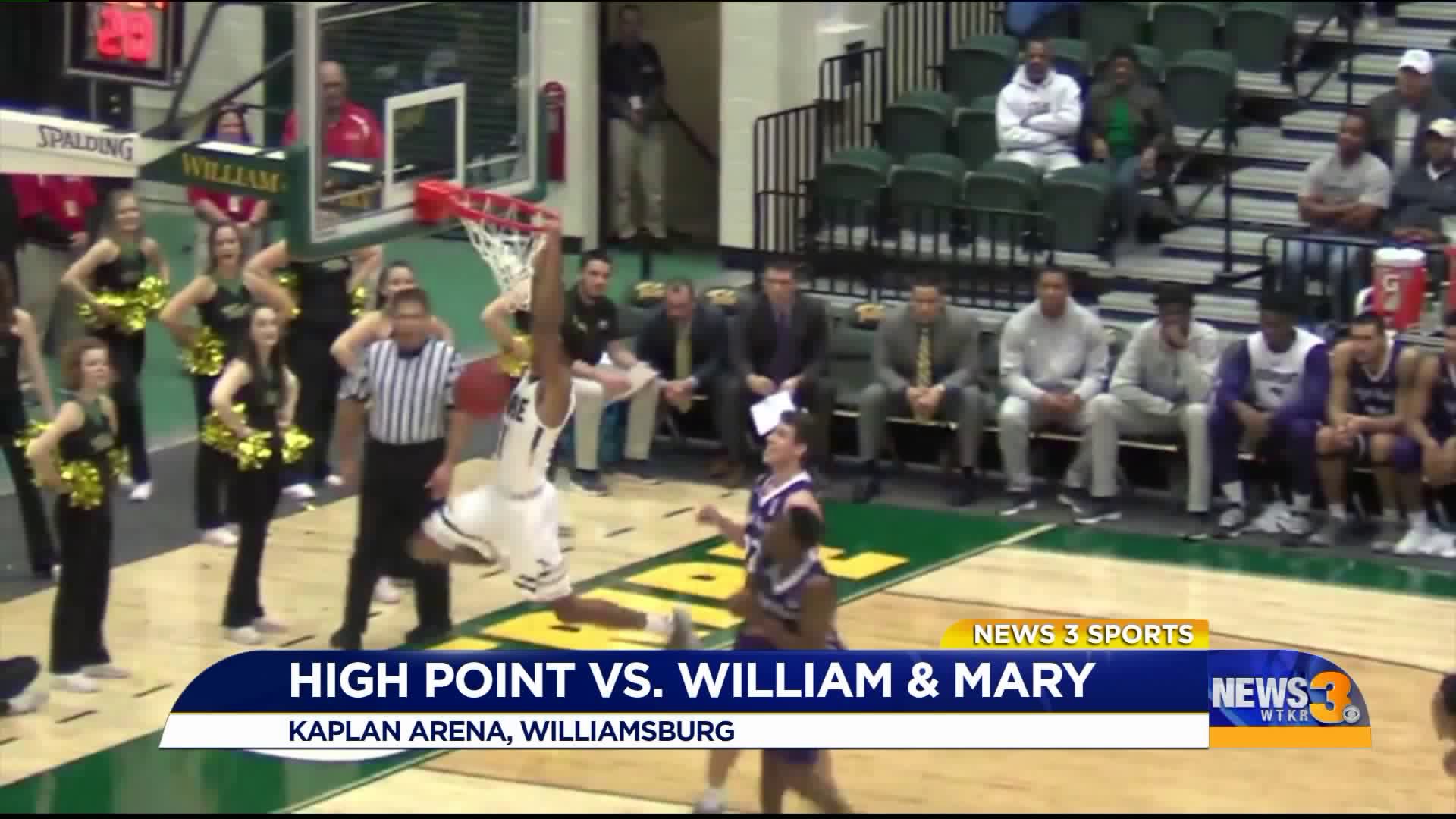 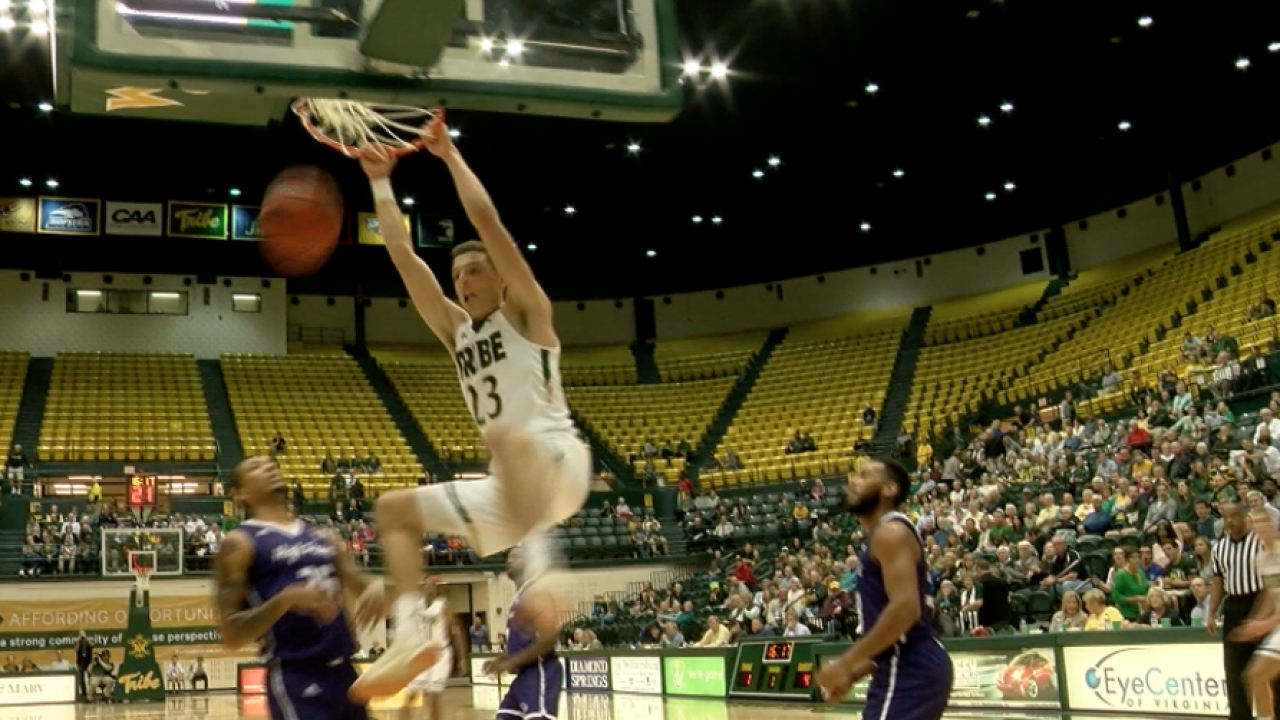 WILLIAMSBURG, Va. (Tribe Athletics) - The talk surrounding the William & Mary men's basketball team throughout the preseason revolved around three things – three returning junior starters, a talented group of freshmen and a renewed focus on the defensive end of the court.

Put a check mark in all three categories following the Tribe's 79-69 season-opening win over High Point on Wednesday night at Kaplan Arena.

Juniors Justin Pierce (23 points and 14 rebounds) and Matt Milon (17 of his 19 points in the second half) led the way for the Green and Gold, while five Tribe freshmen made key contributions in their first collegiate action, highlighted by 14 points from rookie L.J. Owens.

Defensively, the Tribe held the Panthers to 0.98 points per possession and 43.3 percent shooting overall. The key stretch defensively came in the final 5:43 after High Point tied the game at 62. W&M limited the visitors to just 2-of-8 from the floor to go with three turnovers in HPU's final 10 possessions.

Pierce, Milon and sophomore Luke Loewe scored 15 of the Tribe's final 17 points after the Panthers pulled even. Loewe gave W&M the lead for good with a baseline, pull-up jumper at the 5:14 mark and added a shot-clock beating 3-pointer nearly three minutes later. Milon scored the Green and Gold's final five points, including the back-breaking, shot-clock-beating 3-pointer with just 40.3 seconds to play to extend the advantage to 77-69.