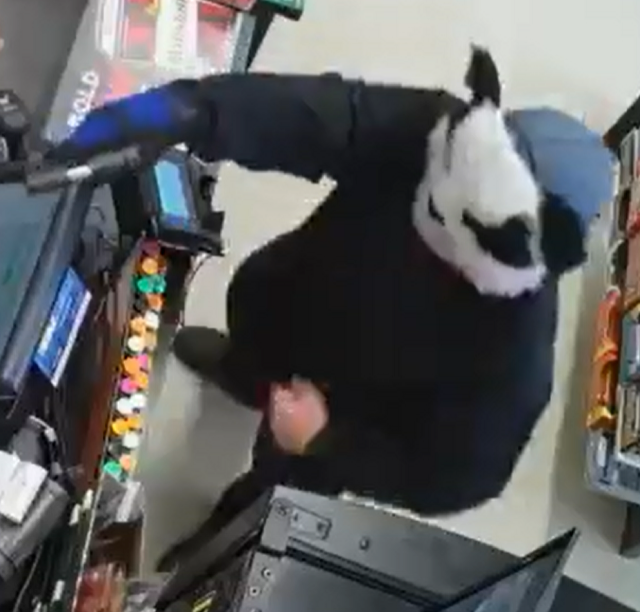 PORTSMOUTH, Va. – Portsmouth Police have arrested two people in connection with a robbery at the King convenience store where an armed suspect concealed their identity with a panda mask.

18-year-old Jordon Mulder and an unnamed juvenile were charged with armed robbery, use of a firearm in committing a felony, grand larceny and conspiracy to commit a felony. Mulder was also charged with possession of a firearm by a felon and six counts of causing or encouraging acts rendering a child delinquent.

According to police, one of the suspects pointed a firearm at the clerk and took money and cigarettes from the King convenience store in the 2900 block of Victory Road, wearing a panda mask to conceal their identity. The suspect then fled on foot and met up with two other individuals.