Arrest made in hit-and-run death of York County bicyclist

YORK Co., Va. - An arrest has been made in the hit-and-run death of Brian Utne, the York County bicyclist killed in late October while riding on Lakeside Drive at Yorkville Road.

The York-Poquoson Sheriff's Office said on Facebook that officers arrested 25-year-old Alexander Michael Crosby at 10:18 p.m. Friday night and charged him with involuntary manslaughter, reckless driving and leaving the scene of an accident.

Crosby is currently being held in the Henrico County Regional Jail East.

50-year-old Utne was a ride leader of multiple community bike rides, and the bicycling community held a memorial ride in his honor on November 3.

Friends also erected a Ghost Bike and small memorial with flowers, decorations and thoughtful notes. One reads, "Rhe world was brighter with you in it."

They told News 3 he was always looking out for other riders and making sure the group was safe on the road.

"It's [heartbreaking] for this tragedy to happen, especially knowing he was doing the right things. He had his lights on his bicycle," said longtime friend, Sean Houlihan.

Cyclist and friend Tregg Hartley said he hopes Utne's death will be a wake-up call for drivers.

"When you're coming up on a cyclist, don't think of them as an obstacle. They are a mother, brother, a son, a daughter, a parent," said Hartley, who is the president of the Peninsula Bicycling Association.

Utne's widow told News 3 although nothing will ever bring her husband back, she's happy that someone is being held accountable for his murder. She said her family will be present during the court proceedings to make sure Crosby is brought to justice.

According to online court records, Crosby faces various charges spanning Henrico County, New Kent County and Williamsburg. In some cases the offenses date back to 2013.

In Williamsburg, Crosby's four felony charges have been certified to the grand jury, which means the judge found enough probable cause for the case to be looked at by the grand jury.

Those charges include two counts of grand larceny, larceny with the intent to sell/distribute and entering a structure to commit assault and battery, etc.

In Henrico County, Crosby was found guilty of petit larceny <$200 not from a person and not guilty for CA/petit larceny. Online court records show he also has payments pay due for these offenses, which happened in 2015.

Crosby has the most offenses in Kent County. Online documents show there were 17 charges over five years, many of which he was found guilty. Those include a previous conviction of reckless driving and eluding police. 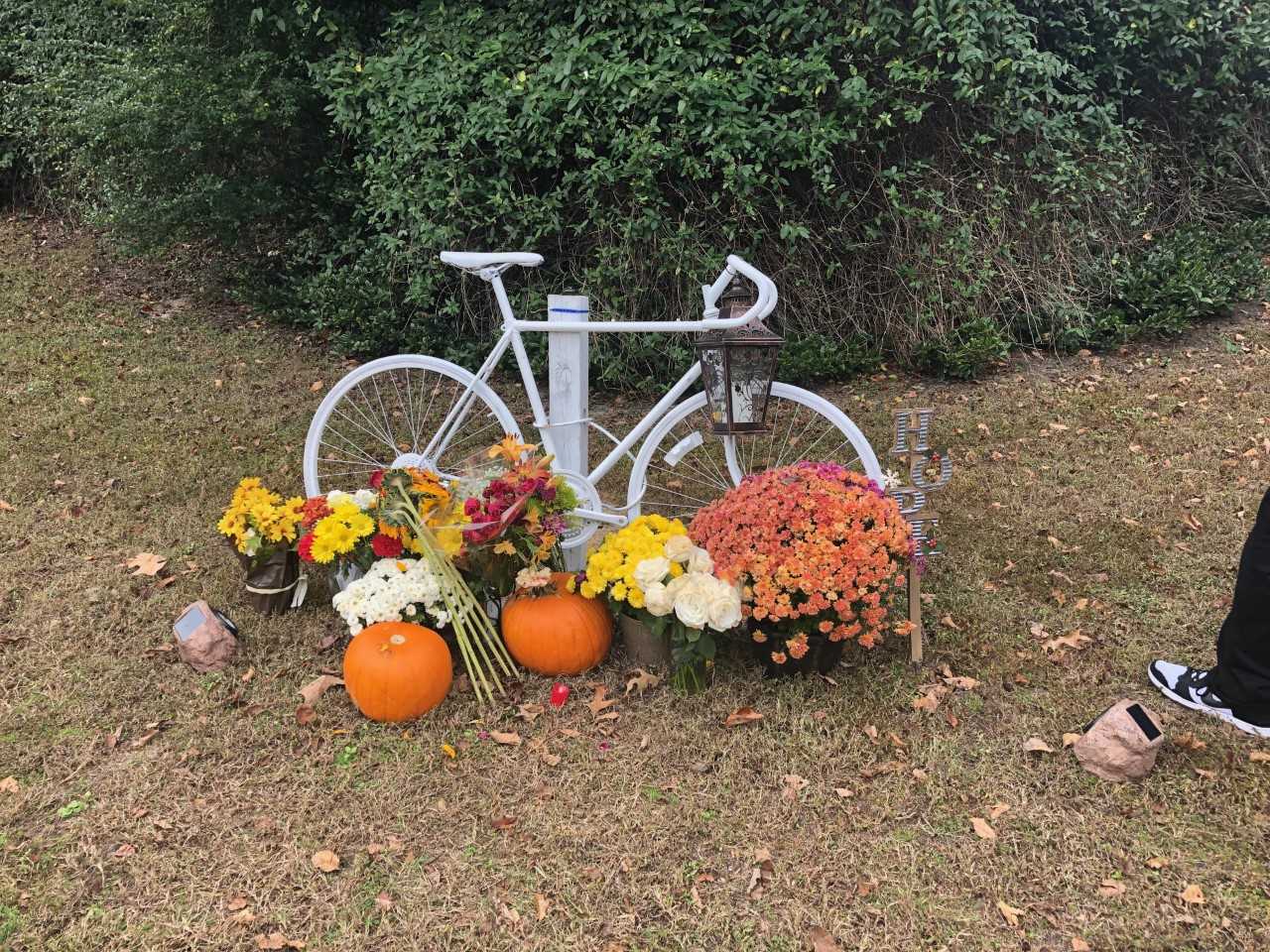