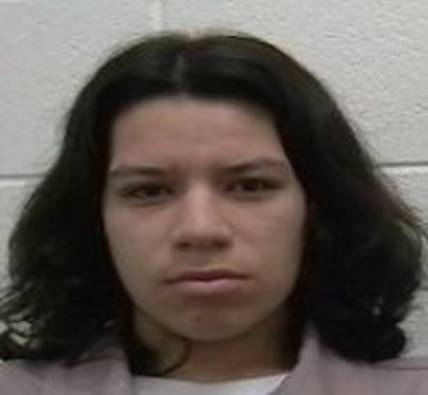 BERTIE COUNTY, N.C. — Two inmates at Bertie Correctional Institution ended up in a hospital after a fight between both of them.

According to North Carolina state officials, the fight was on November 11 between inmates Bernaldo Torres and Quentin Holloway. Officials added that the fight was inside a housing unit at the facility.

While officials did not release details about the fight, injuries sustained or cause for the altercation, they did say that an internal investigation is underway.