Officials: Officer who shot, killed Donovon Lynch at Oceanfront acted in self-defense, no probable cause for charges
NewsPositively Hampton Roads

FRANKLIN, Va. - From a very early age, Franklin resident Madelyn "Maddie" Cosby knew the importance of helping others. In her mind and heart, giving back to her community was the natural thing to do.

“It's just what she loves to do. She’s been like that since she was real little, wanting to do stuff for other people," he said.

Since she was 10 years old, she has held a annual silent auction, art auction and bake sale for non-profit groups raising a total of $13,000.

Maddie recently participated in a beauty pageant which was charity-based. She raised $3,200 for the American Cancer Society.  She went on to win the title of Miss Central Virginia’s Outstanding Teen.

This year the 15-year-old wanted to focus her efforts on raising money for a family friend, 7-year-old Blake McConnell who is battling a rare blood disorder and may need a bone marrow transplant.

Maddie was inspired by Blake's attitude as he's going through weekly blood draws and testing.

“He’s just so brave with everything he’s gone through all the testing. He’s a trooper and it meant a lot for me to be able to do something for him," she said.

Through this year's auction, she raised $3,000 for the CHKD Cancer and Blood disorders program

“I just about dropped the phone when she told me the amount that she had raised by herself. It's pretty incredible," Maddie said. 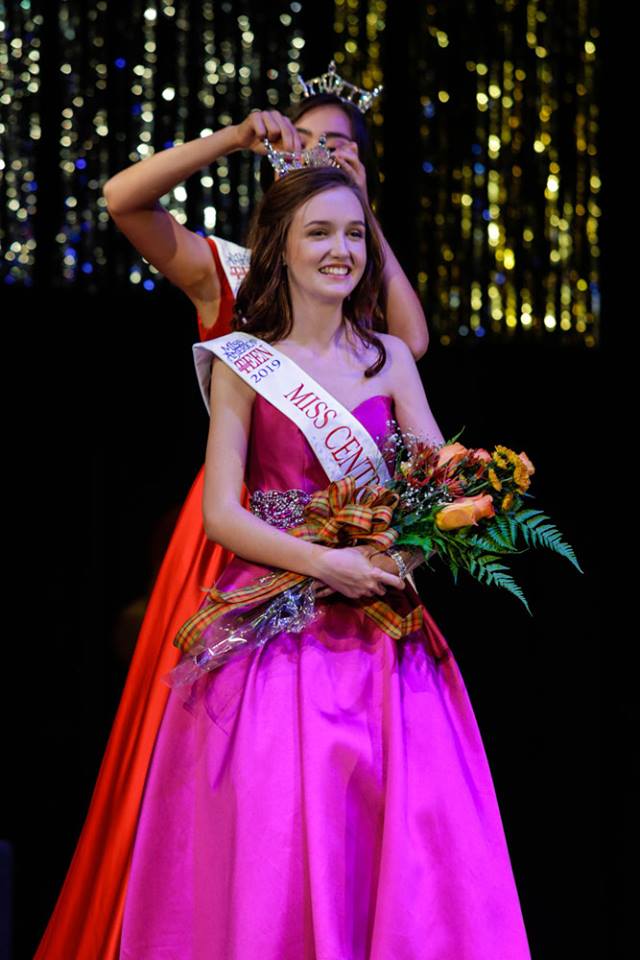 Blake and his family said they are grateful for Maddie’s hard work and wanted the hospital to accept the donation in his honor.

News 3 presented Maddie with a People Taking Action award and our community partner, Southern Bank, gave her a $300 gift card for her actions!

Given her love of helping people no surprise what she has her sights set on next.

“I’d love to be a doctor when I get older, so something along those lines," she said.

And we have no doubt, this young lady can achieve anything she sets her mind to.