Dark stories and gruesome murders: An investigation into the legend of Crawford Road

YORK COUNTY, Va. - Legend goes, a bride ran away from the altar years ago and hanged herself from the bridge on Crawford Road.

Today, people driving on the road claim to have seen the ghost of a bride there through their rear-view mirror, either about to jump or hanging from the bridge.

Others call the bridge "Crybaby Bridge" after hearing the tale of a young mother who was running away from the Ku Klux Klan and threw her baby into a river in an attempt to save the child.

It seems that many York County residents have a creepy story about Crawford Road: Everything from sounds heard through their radio to strange moving lights. Some people have seen the ghosts of Union soldiers walking along the top of the bridge, while others have heard footsteps or screams though nobody is around.

What people might not know is the very road they think is haunted is the scene of at least five murders since 1990, the most recent being less than two years ago. 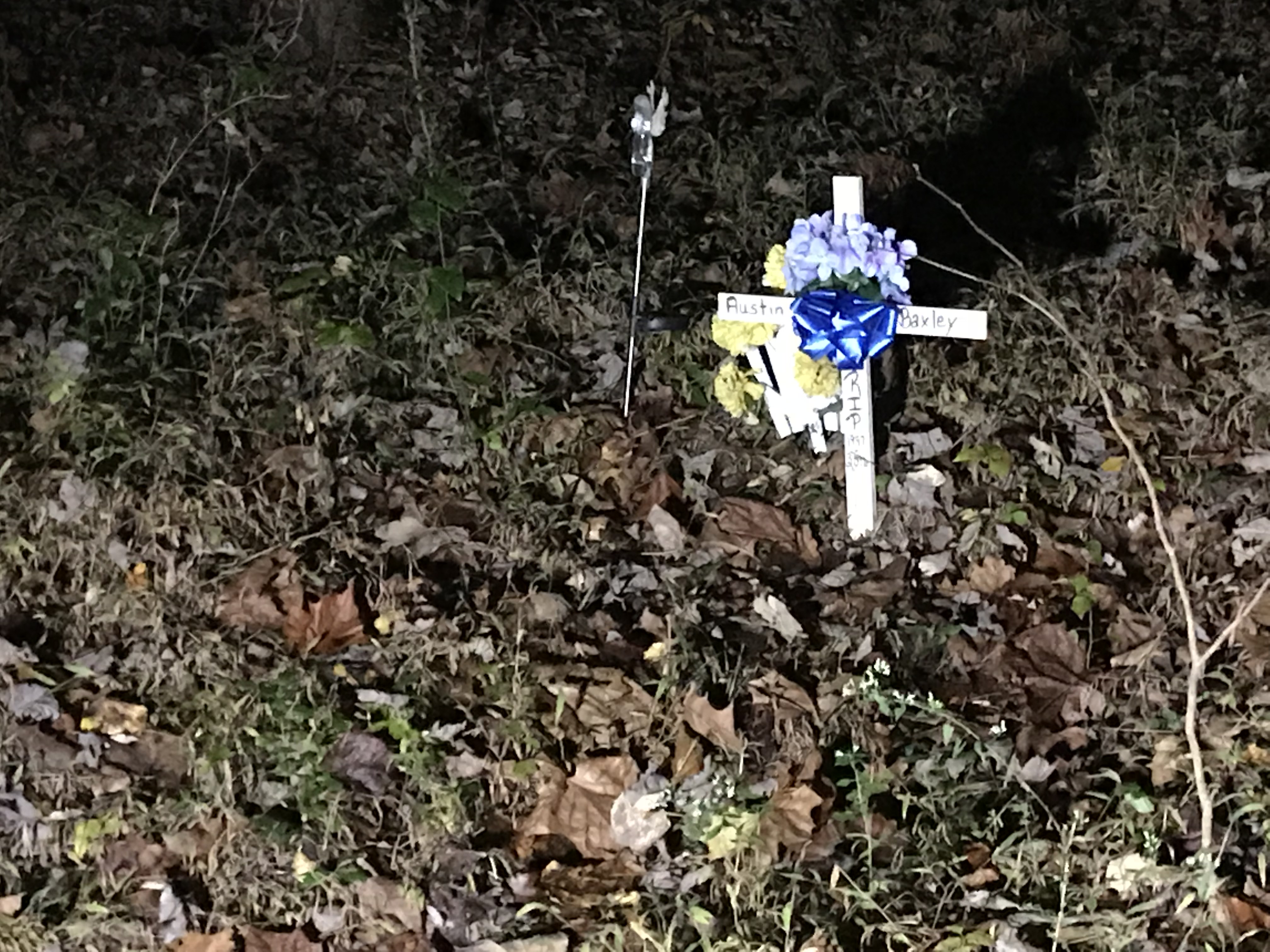 In 1990, a man named Jimmie Johnson met up with a man named J.C. Giles to sell a car. Both Johnson and the car disappeared. A few days later, VDOT workers were clearing a downed tree on Crawford Road when they and found Johnson's body. He had been shot in the back, handcuffed and his feet were bound.

Around the same time, a short distance away a decomposed body - believed to be that of Tonya Lane - was found shot.

York County investigators think Juannito Edwards committed both murders. He was convicted in Johnson's death but never charged in Lane's death because DNA could never prove the body was Lane's.

Investigators told News 3 Lane had testified against Edwards' brother in Baltimore, Maryland, and on her way home, she went missing. Her body was eventually found on Crawford Road.

Edwards is now in jail, where he will serve a life sentence.

In 1996, an airman named Eric Nesbitt was abducted at a convenience store in Newport News and was taken to Crawford Road, where he was shot and killed. His killers were convicted and are now behind bars. His cross still stands less than a mile from the Crawford Road bridge.

Four years later, the body of Shawn Mabry was found beaten just a short distance off Crawford Road. Two people were convicted of beating him to death, and they are now in jail. A stake marks the spot where his body was found.

In 2016, Portsmouth teenager Austin Baxley was found shot to death near the bridge on Crawford Road. The case against his alleged killers is ongoing.

Investigators say all the suspects in each case had knowledge of Crawford Road. Maybe they thought they would get away with it because the road is so dark and scarce, but the sheriff's department has disproved that notion.

Paranormal investigator Jeff Santos said they have done research in the area. "Where there is crime, it's believed that could open up a doorway for something dark to walk through," said Santos.

He told News 3 a medium once came to Crawford Road with them and saw a tall, dark, thin figure walking past the cars parked along the street. The medium told Santos he acted as a guardian for the spirits trapped along Crawford Road.

Major Ron Montgomery with the York-Poquoson Sheriff's Office said they have never had evidence to support the idea that either the bridge or the road is haunted.

They discourage people from going out to the site because of how dark and dangerous the road is.

Teenagers have told News 3 the "thing" to do is park just before or under the bridge and shut your cars off, placing the keys on the roof. They say that is when the ghosts appear.

Virginia Paranormal Investigators told News 3 they have enough witness statements to make the assumption that the area is haunted, but have very little hard evidence of their own to back it up.

Two movie producers, Gordy Price and James Person, recently released a movie based on the legend and actual crimes along Crawford Road. Price said even filming it was spooky. The bridge, the climate, the darkness of the woods, the sounds; it all feels eerie.

"I don't know that ghosts exist, but if they do they exist here," said Price.

As Person went into the legends and historic elements associated with the bridge, he mentioned battles that took place in the Civil War period where hundreds were killed. The battlefields were near Crawford Road.

Investigators, ghost hunters, movie directors and even regular York County drivers all seem to have a Crawford Road story.

Some is legend, some fact; all of it should discourage people from hanging around in an area that may be haunted but is most definitely dangerous, according to the officers.