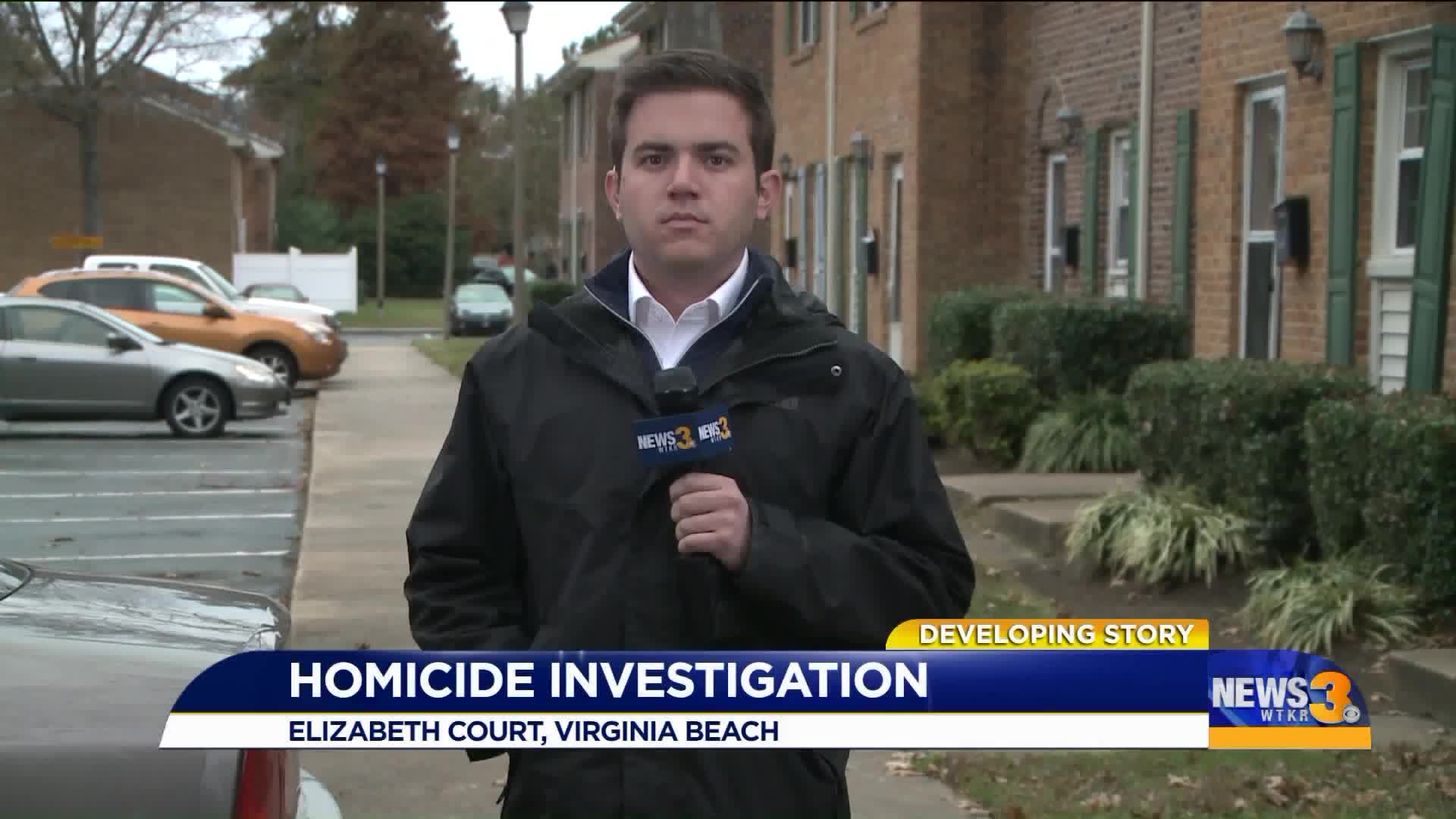 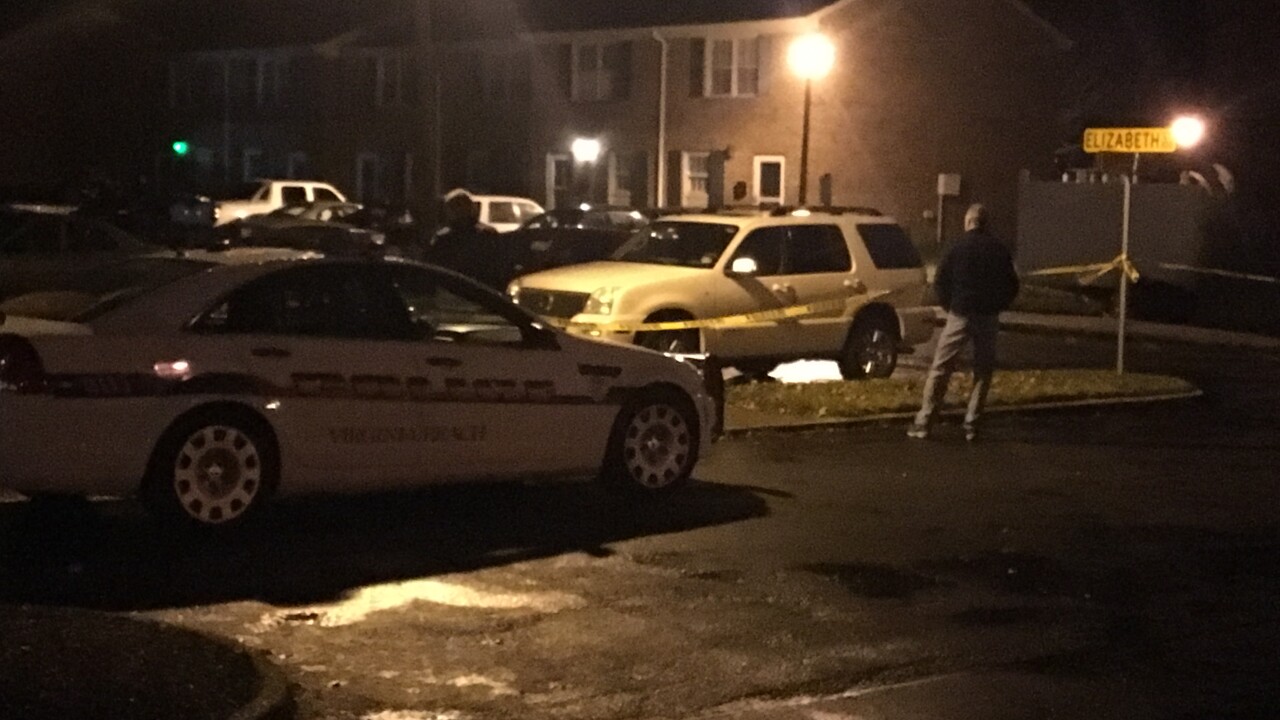 VIRGINIA BEACH, Va. - Police are investigating a deadly shooting in a neighborhood near Birdneck Road and I-264.

According to officials, dispatch received the call for a reported home invasion around 2 a.m. on Elizabeth Court in Pavilion Condominiums. When officers arrived on scene, they found one adult male outside the residence suffering from a gunshot wound. The man was pronounced dead at the scene.

Detectives searched the area near the scene for any suspect information.

"Big rounds, and they weren't playful. You know what I mean?" said neighbor David Grover. "They weren't gunshots to warn somebody. It sounded like someone was trying to kill somebody."

Within minutes, witnesses say police swarmed the area, taping off Elizabeth Court and the backyards of several townhomes along the street. The investigation soon centered around one home with the Virginia Beach Police Department's Forensics Unit canvassing both inside and outside.

According to Grover, the victim lived in the home and was a young man who was friendly. He was later identified as 25-year-old Hunter Scott Goode.

"We're all neighbors, we all talk to each other and everything. When I realized it was his house...He's just like a regular guy. [He] goes to work every day, comes home every day, does his thing," he said.

Anyone with information on this incident is asked to call the police.