According to a release by the Navy, the four personnel face charges under the Uniform Code of Military Justice, including felony murder, involuntary manslaughter, conspiracy, obstruction of justice, hazing and burglary.

Redacted charging documents reveal new information about what happened the night Melgar died. The group broke into Melgar's room while he was sleeping, the documents say. They then restrained him with duct tape and strangled him to death by putting him in a choke hole, according to the documents. The group is then accused of making false statements to investigators.

Their preliminary hearing for the four accused is scheduled for December 10 at Naval Station Norfolk.

The Navy hasn't released the service members' names. Both SEALs are Chief Petty Officers. One Marine is a Staff Sergeant. The other is a Gunnery Sergeant.

Melgar was a member of the 3rd Special Forces Group, which is the primary unit responsible for Army special operations in northwest Africa, including Mali and Niger. The four American soldiers killed in Niger in June 2017 were part of the same group.

We honor the memory of Staff Sgt. Melgar, our thoughts remain with his family and teammates.

If these allegations of misconduct are substantiated, they represent a violation of the trust and standards required of all service members. We trust our service members to safeguard our nation's most sensitive interests and to do so with honor.

We will not allow allegations or substantiated incidents of misconduct erode decades of honorable accomplishments by the members of US Special Operations Command. Ours is a culture of professionalism and accountability, which prides itself in being a learning organization that uses critical self-examination in a relentless dedication to improvement.

The standards expected of special operations are high in every aspect of life. Trust and accountability are the foundational requirements of all service members when conducting our nation's most complex, sensitive, and high risk operations. We hold ourselves and each other accountable on a daily basis because we know that lives are on the line. 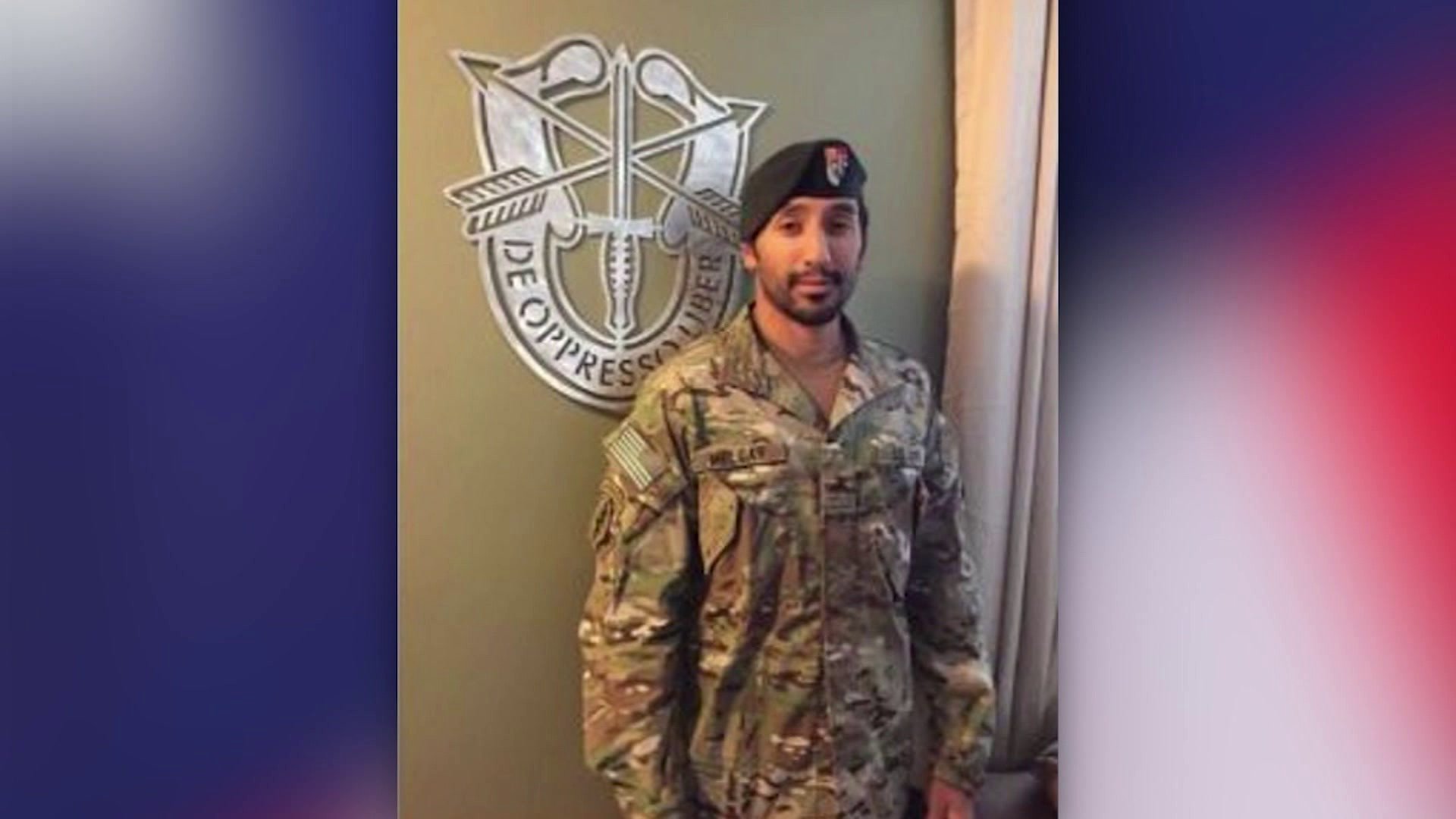