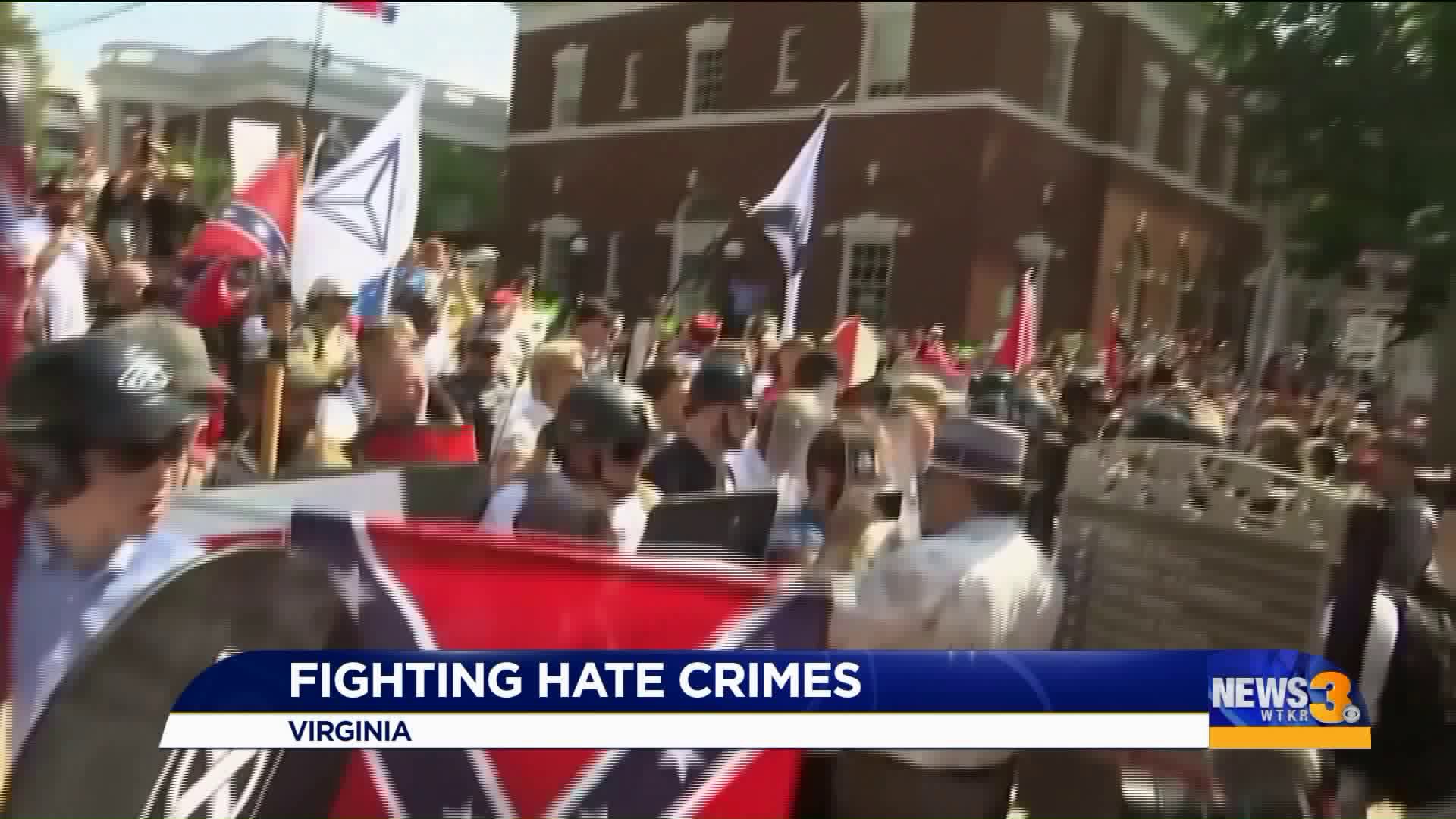 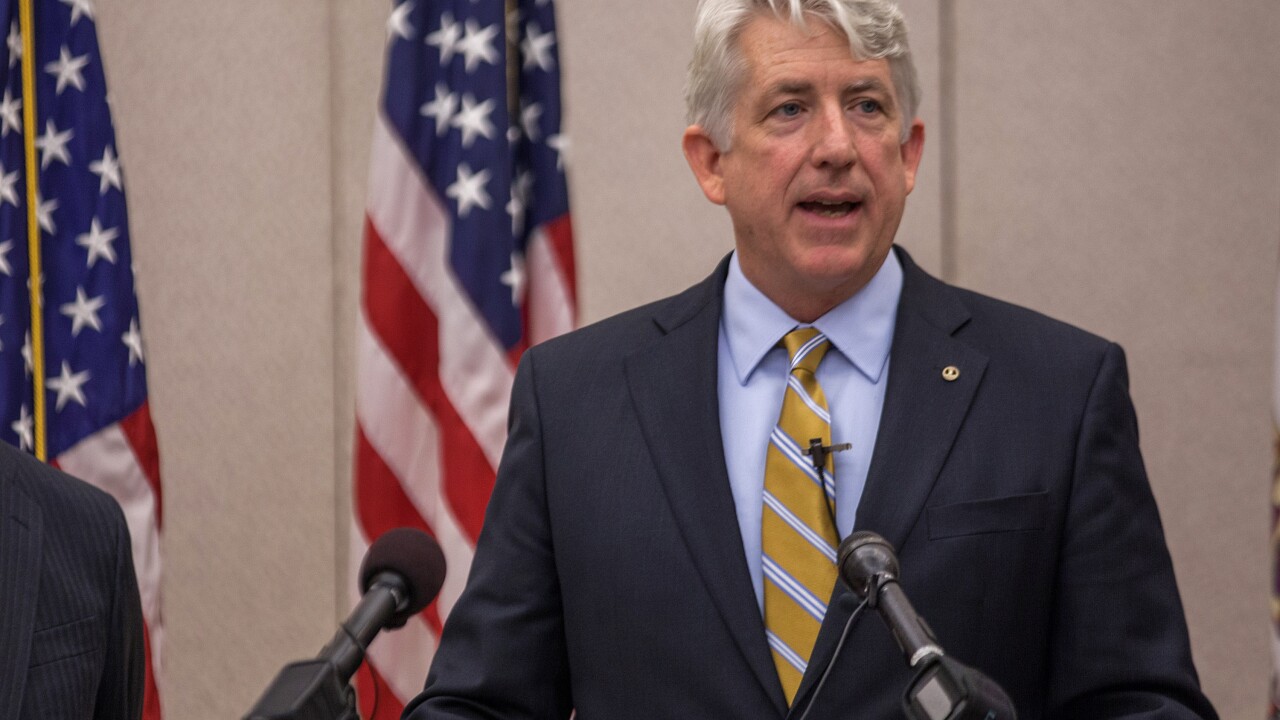 NORFOLK, Va. - In an unfortunate sign of the times, an FBI report released this week says the number of hate crimes is rising in Virginia and Hampton Roads.

Now, Virginia's Attorney General Mark Herring is taking action to try and address the increase by introducing legislation to the General Assembly.

"I think the dialogue that we're seeing is definitely contributing to the rise in hate crimes," Herring told News 3.

This week the FBI released its annual hate crimes report, showing Virginia's numbers increased from 122 in 2016 to 193 in 2017. The seven cities of Hampton Roads saw a 10 hate crime increase year to year. Most were crimes based on racial or ethnic discrimination.

Herring is proposing a series of bills to the General Assembly, including expanding the definition of a hate crime, putting more restrictions on militias and closing a loophole to bar anyone convicted of a hate crime from having a gun.

"It's really a set of measures that will address the rise in hate crimes that we're seeing in Virginia and across the country," Herring said.

The FBI's latest report includes August 2017 when Nazis and white supremacists demonstrated in Charlottesville, leading to a violent rally where a woman, Heather Heyer, was killed.

Click here for our full coverage on the Charlottesville protest

Herring says these types of crimes are more than just violent.

"They're designed to strike fear in a group of vulnerable people to try to intimidate them to get them to withdraw from the community," Herring said.

In response, he's holding a series of round table discussions around the state, including one in Norfolk on November 6.