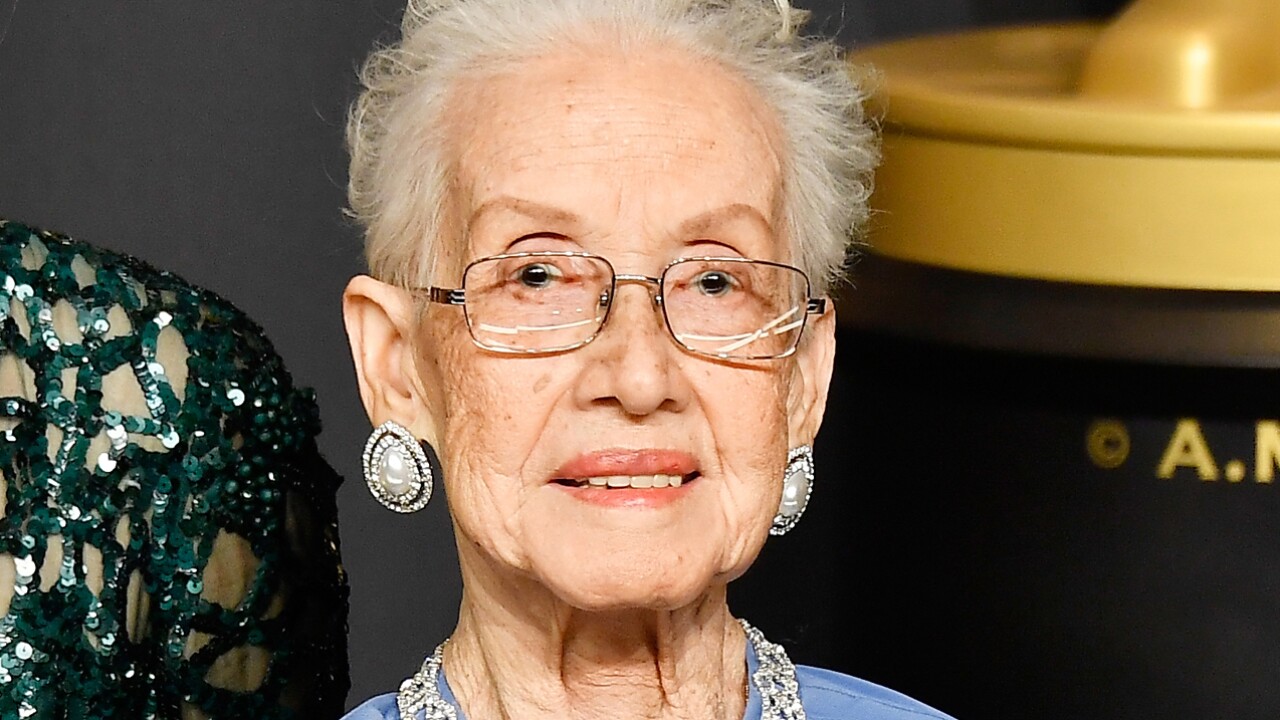 According to a statement by the senators, the bill would award the Congressional Gold Medal to Katherine Johnson and Dr. Christine Darden, and posthumously award the medals to Dorothy Vaughan and Mary Jackson.

It serves to commend these women for their contributions to NASA’s success during the Space Race and highlight their broader impact on society – paving the way for women, especially women of color, in science, technology, engineering and mathematics.

The legislation now heads to the House of Representatives, where a companion bill has been introduced.

“These four remarkable women and their contributions to the success of the Space Race remained unacknowledged for far too long,” the senators said in a statement. “We are thrilled that their achievements while at NASA Langley—particularly during a tough period of racial inequality—continue to be brought to light.”

The Congressional Gold Medal is the highest civilian award in the U.S. It is awarded to those who have performed an achievement that has had an impact on American history and culture that is likely to be recognized in the recipient’s field for years to come.

The women honored in the Hidden Figures Congressional Gold Medal Act are:

The lives and careers of Johnson, Vaughan, Jackson and Darden were featured in the book “Hidden Figures: The American Dream and the Untold Story of the Black Women Mathematicians Who Helped Win the Space Race,” by Margot Lee Shetterly.

That book was adapted into the 2016 film “Hidden Figures,” which the Senators showed at a Capitol Hill screening for hundreds of Virginia students last year.

In addition, Warner and Kaine honored Johnson, Vaughan and Jackson by acknowledging their achievements in an official statement that was enshrined in the Congressional Record.