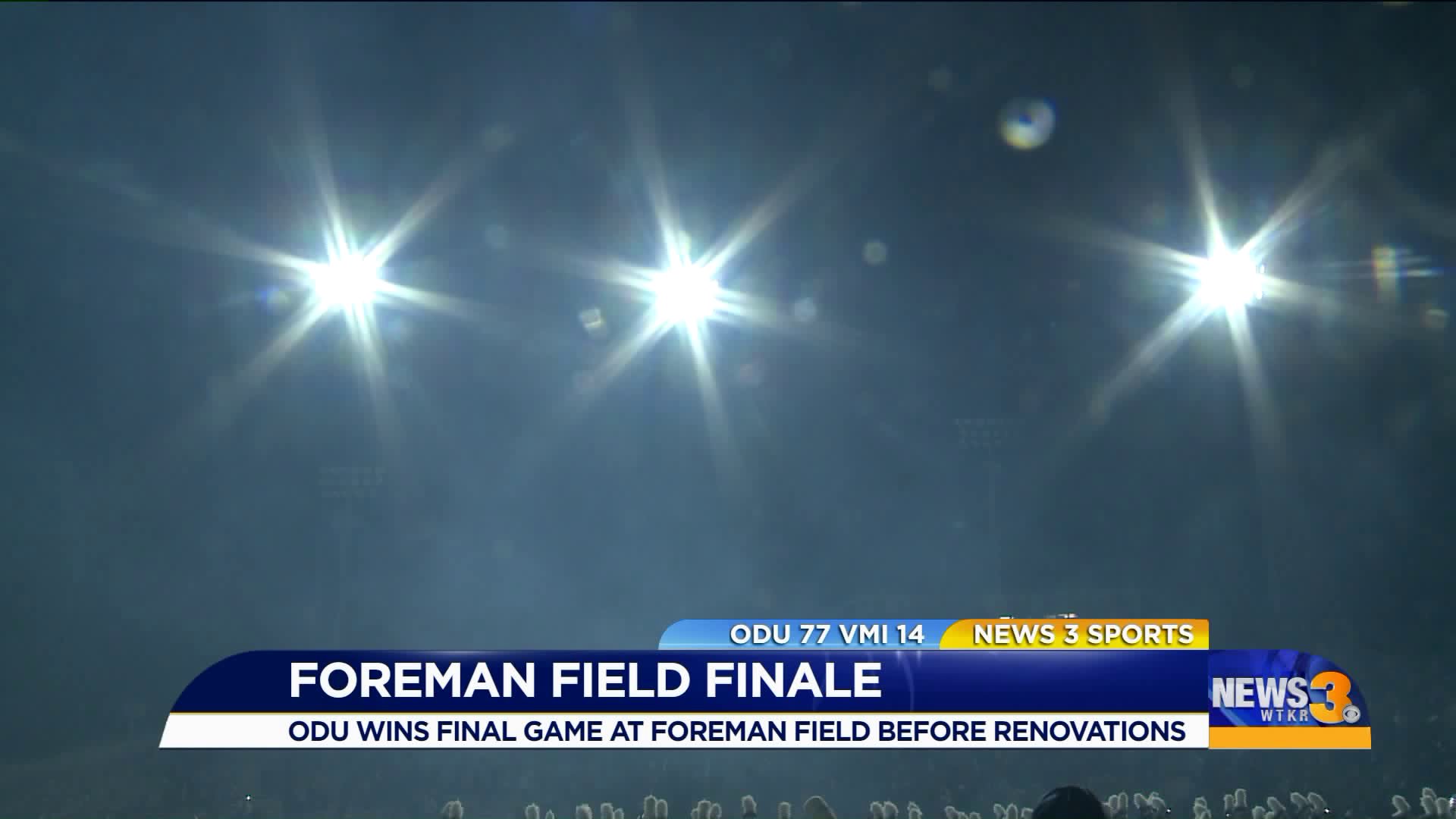 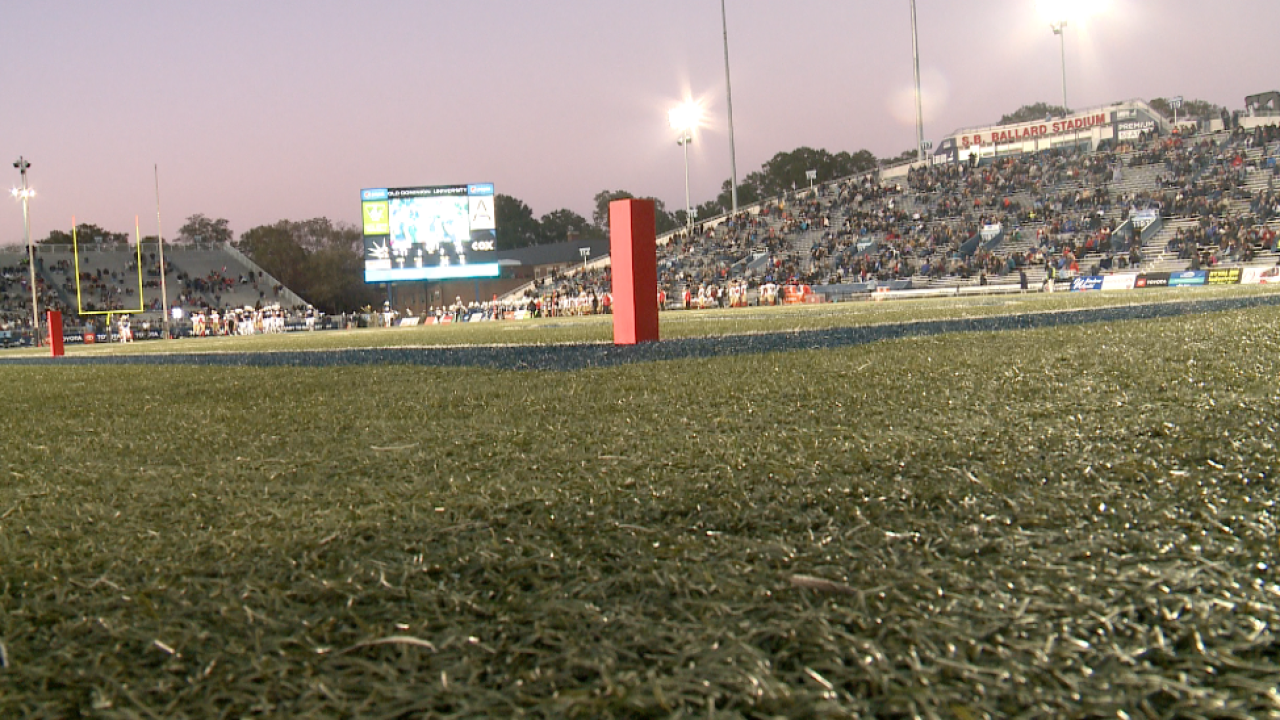 Old Dominion (4-7) led 49-0 at the half and outgained VMI (1-10) in total yards, 509-288. The Monarchs also tied a program record with seven rushing touchdowns, including three from Matt Geiger and two from both Jeremy Cox, the Oyster Bowl MVP, and Kesean Strong.

The 77 points also tied a Conference USA record and is tied for the second-highest total by an FBS team this season.

Renovation on S.B. Ballard Stadium will begin immediately with the new stadium opening for the 2019 season.