One hospitalized after Norfolk house fire 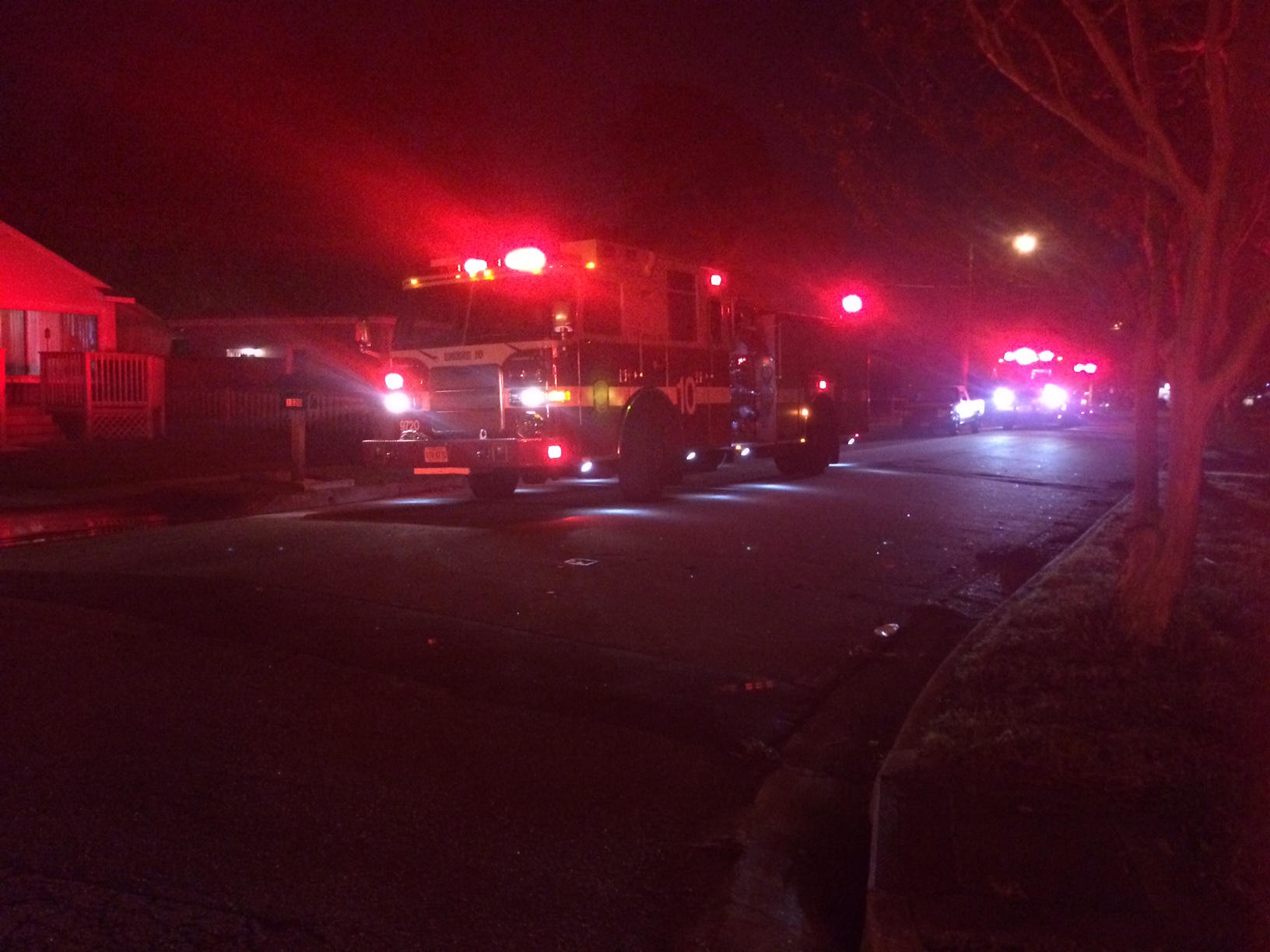 NORFOLK, Va. – Crews with the Norfolk Fire Department are on scene of a house fire in the 1100 block of Clarence Street that landed one person in the hospital Sunday night.

The call came in at 8:10 p.m. Units arrived about four minutes later to find smoke coming from the one-story home and a fire in the kitchen.

Firefighters quickly contained the fire to the room of origin with one hoseline. While the fire did not extend to any other areas of the home, authorities reported some smoke and heat damage to other rooms.

All of the home’s residents made it out before firefighters arrived. One person was taken to Sentara Norfolk General Hospital for evaluation.

The fire was declared under control at 8:40 p.m.

Authorities believe the fire was accidental.

Crews are still on scene, and it is currently unknown if or how many people will be displaced.